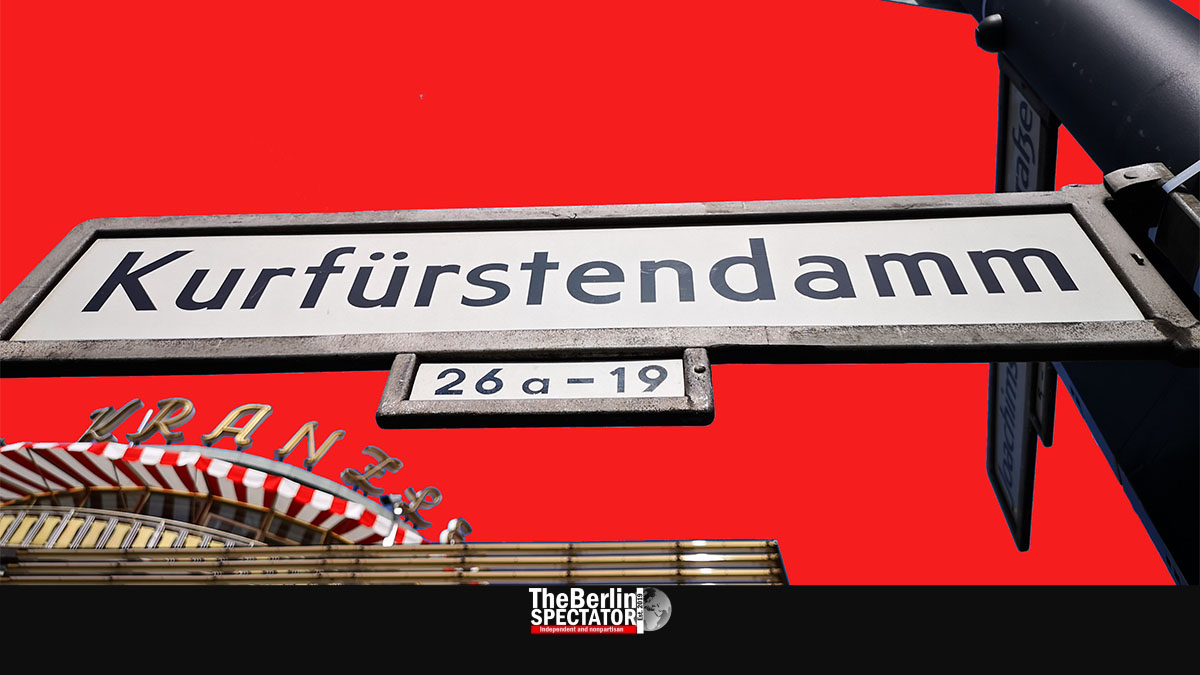 The Corona numbers in Germany are not looking good. From Friday to Saturday morning, 4,959 new infections were reported. There are several hotspots. The worst one is Berlin’s ‘Neukölln’ district.

Berlin, October 10th, 2020 (The Berlin Spectator) — Within Germany, Berlin’s huge ‘Neukölln’ district is a Corona hotspot with extremely high Corona numbers. While some residents look like they have never heard of Corona, as they enter department stores and trains without masks, the local health authorities are trying hard to keep control of the situation.

Soldiers are helping them track down contact persons. But with the increasing numbers, this task becomes more difficult every day. If things go on this way there will be a point at which they will lose control. This is exactly what Chancellor Angela Merkel talked about on Friday. She conceded some parts of Germany were not too far away from that moment.

In Germany, the latest total number of Corona infections is 320,495. There are about 46,000 active cases. Since January, 9,599 persons have died of the respiratory disease caused by the Coronavirus. In Berlin, there have been 17,555 cases. From Friday to Saturday, 443 new ones were added. At this moment, 152 Corona patients are being treated at hospitals in the German capital, 39 of them in ICUs. In Berlin, 234 Corona patients have died.

Berlin’s Seven Day Incidence Numbers show where exactly things might be getting out of control. For the entire city, the Incidence Number stands at 56.4. New rules are in place since early this morning. There is a semi-curfew from 11:00 p.m. to 6:00 a.m., alcohol may not be served or sold during those hours and the number of people who may take part in private parties was limited further (see details at bottom of this article).

Five out of twelve Berlin districts stand between 30 and 50, which is already alarming, but it gets worse: In Reinickendorf, the number is 55.2, in Friedrichshain-Kreuzberg at 65.1 and in Tempelhof-Schöneberg at 72.9, which is bad indeed, but it gets worse. The Mitte district reported a Seven Day Incidence Number of 85.8, and Neukölln, the main Corona hotspot, stands at 143.1. These kinds of numbers worry resident, politicians and virologists alike.

In the western German city of Essen, First Mayor Thomas Kufen announced a tightening of the anti-Corona measures once the Incidence Number hits 50. It was already above 48 on Friday. In Herne, another city in North Rhine-Westphalia, the value is 56.2. Düsseldorf, Hamm, Herne and Remscheid are Corona hotspots as well. So are Cologne, where the Incidence Number hit 54.8 today, Duisburg, Gelsenkirchen and Remscheid.

Things are not looking too good in Bremen, Esslingen, Offenbach, Frankfurt and Stuttgart either. In Bavaria, the situation in Rosenheim is worrisome. The same applies in several neighboring countries. France, Poland and Czechia reported far too many new Corona infections per day. In the Netherlands, the situation has been alarming for a while now, and in Austria, the numbers are increasing again as well.