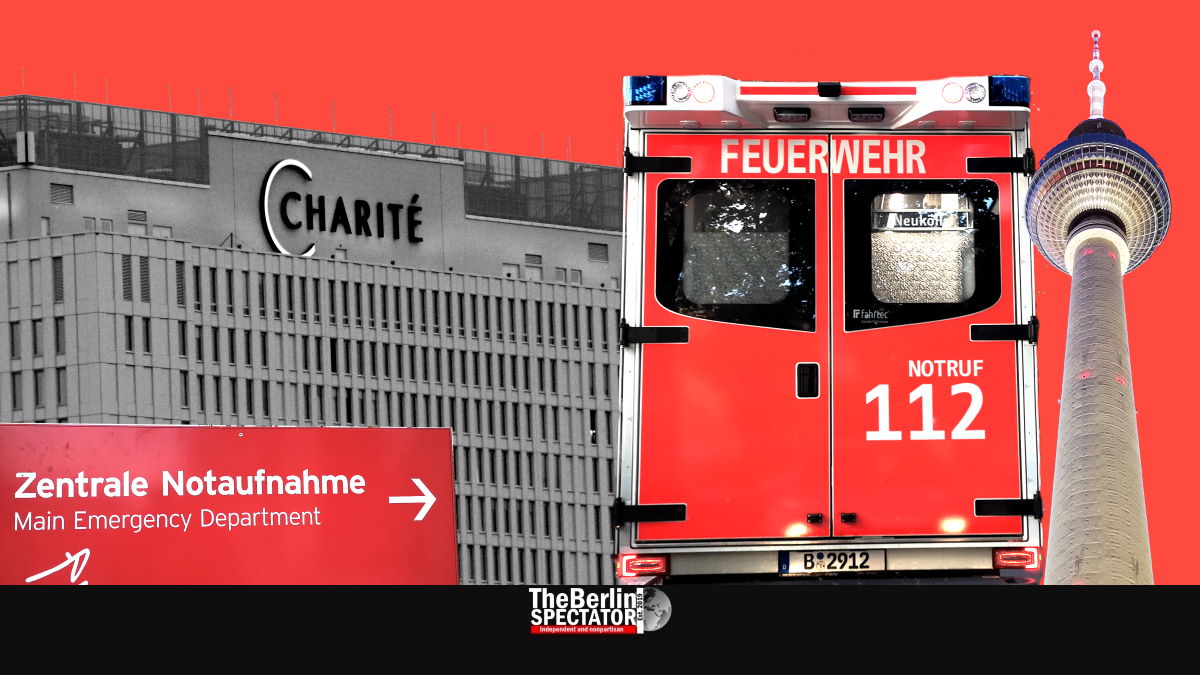 A day after Germany’s second partial lockdown began, the number of new Corona infections remains high. It might take up to two weeks until the effects of the strict measures kick in.

Berlin, November 3rd, 2020 (The Berlin Spectator) — Between Monday morning and this early morning, 17,538 new Corona infections were reported in Germany. It is one of the highest numbers registered in the ongoing Corona crisis. Because the situation is out of control, the government in Berlin had decided to go for a second lockdown on Wednesday. The measure was put in place yesterday.

Chancellor Angela Merkel wants to get the level of new infections down, in order to make sure the local health authorities all over Germany can trace back all new infections to the source and send all so-called contact persons into quarantine.

In German cities, the local police departments and the Federal Police started checking the adherence to the rules on Monday. People are allowed to gather in groups of up to ten persons from up to two households. Restaurants, pubs, cafés, museums, theaters, concert halls and establishments of similar kinds are closed for the entire month.

‘Emergency Brake Needs to be Pulled’

In train stations and at other crowded spots, officers checked whether people were following the mandatory mask rule. In Berlin, a representative for the Federal police said most individuals who had been caught without masks had understood what they were supposed to do after short conversations. Only in some cases, infraction forms had to be filled out.

The head of the German Medical Association, Dr. Klaus Reinhardt, warned of issues that could arise in Germany’s ICUs. He told the ‘Passauer Neue Presse’ daily, the “emergency brake” needed to be pulled right now. “If we don’t do it, an overburdening of the health system impends.” He wants hospitals to prepare for a further increase of the number of COVID-19 patients.

Dr. Reinhardt told the paper, especially the increasing number of ICU patients was worrisome. It had tripled in the past two weeks. The number of elderly patients had increased as well, which meant there would be more COVID-19 patients with a difficult disease progress and more deaths.

On Monday, Angela Merkel had said the anti-Corona measures alone would not improve the situation. They actually needed to be followed in order to have an effect. She warned the health system was approaching its maximum load, which was a situation neither her government nor she personally would accept. Mrs. Merkel said the strict measures that had been taken were the only way to go.