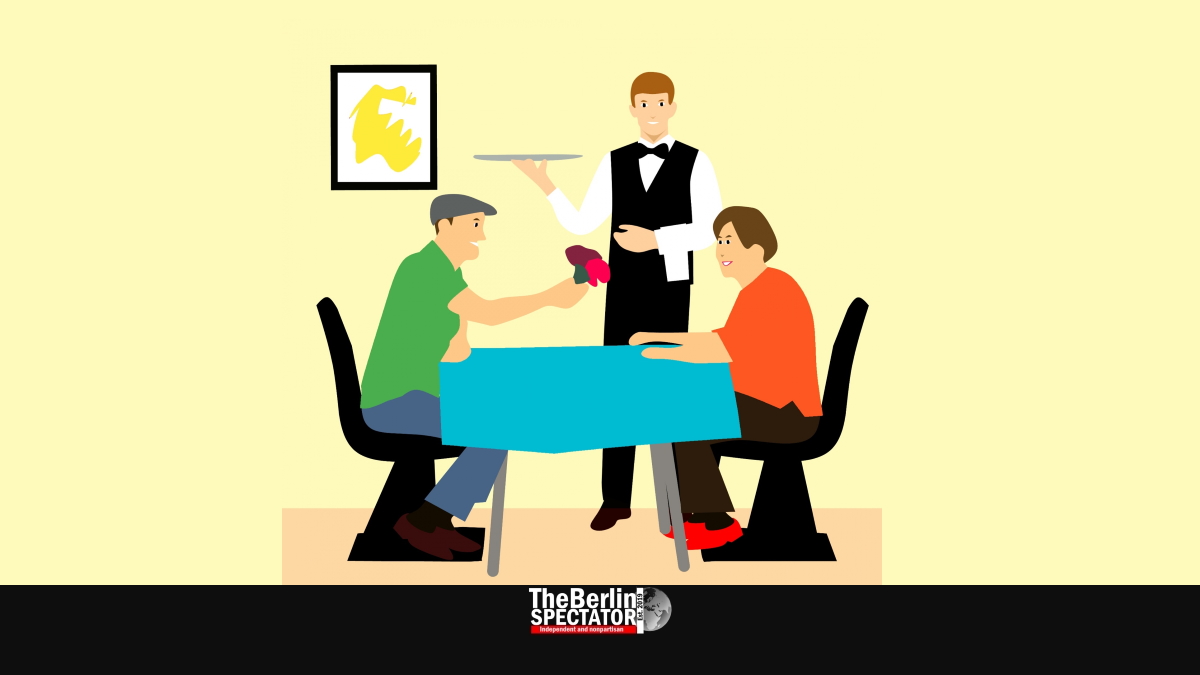 People older than 50 will remember those days when people did something called ‘going out’. It meant they would get out of their homes to ‘meet people’ and ‘have a good time’.

Back in the days, ‘having a good time’ meant to open the door and get out. At so-called ‘restaurants’, we would meet friends and eat like combines. Schnitzel, burgers, Sushi, French onion soup, Wan Tan and cheese fondue? Everything was available.

Those places were great. All you would have to do was to sit down. A person called ‘waiter’ or ‘waitress’ would come to your table within minutes to ask you what you want to eat and drink. The best part was that they brought it to you, exactly as ordered. We even entered ‘bars’ that offered fluids people would pour down their throats.

‘Meeting people’ was a great concept. It meant that ‘friends’ gathered and talked anywhere they wanted about anything they pleased, including the new James Bond movie, the latest gossip or politics. Sure, this kind of thing may seem weird today, but it was good then.

At ‘concert venues’, one or more people with ‘instruments’ entered a ‘stage’, an elevated area, to play what they called ‘live music’ in front of others. Those groups of people were called ‘bands’. Well, you have not missed much because most of them were terrible anyway. “Boom boom boom, la la la, boom boom boom”.

Classical concert venues? Even worse. Squeaking violins and predictable melodies would chase more people away than they attracted. People were dressed as if they were in a ‘concert’ or something. The worst anyone ever experienced? ‘Opera’. “Screech, squeal, screech, squeal”.

And there was something called ‘traveling’. This meant that people actually left their homes to see other cities. Yes, this is how crazy we were. We showed off our new bikinis at ‘beaches’ and climbed piles of rock called ‘mountains’ where we were eaten by bears, sucked dry by mosquitoes, invaded by ticks or all of the above.