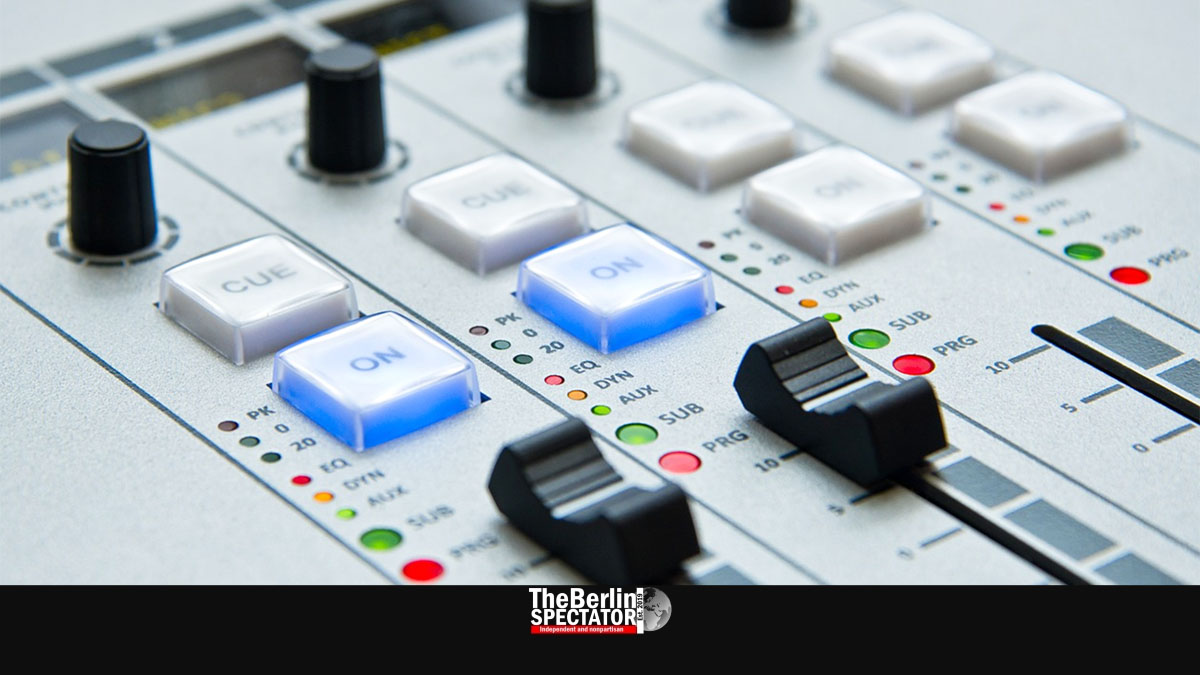 In Berlin, the English-language radio channel KCRW will go off the air for good. It had been operational for three years. According to a press statement, the effects of the Corona pandemic are the main reason for the end.

Berlin, November 18th, 2020 (The Berlin Spectator) — The only English-language radio channel for expatriates in Berlin will be going off the air in December. “It is with a heavy heart that we inform you KCRW Berlin will discontinue operations next month”, a press release said. “It has been an honor serving the English-speaking community and being part of a decades-long tradition of American public radio in the German capital.”

The Effects of Corona

KCRW added local radio shows with political, cultural and similar content to a program presented by National Public Radio in the United States and other partners.

“Like so many media and nonprofit organizations, we couldn’t escape the long-term effects of the coronavirus pandemic”, KCRW’s statement read. The organization announced its last day on air would be December 13th, 2020. “We have deeply appreciated your support since the station’s launch in October 2017”, the station’s editors said. They asked people to keep on tuning in until the last day. In the coming weeks, KCRW intends to present highlights from their programming in the past three years.

The only English-language radio station run specifically for expatriates in the German capital had a goal. It was “to build an engaged community and become the destination for unparalleled English content in our city and beyond.” KCRW’s editorial team was headed by former NPR correspondent Soraya Sarhaddi Nelson.

‘Studio Berlin’ was the “flagship news and current affairs show” they presented every Wednesday morning with Sylvia Cunningham and Sumi Somaskanda as hosts. According to the official show description, ‘Studio Berlin’ brought together experts “to provide context and analysis around the issues shaping our lives here in the German capital.”

Their monthly storytelling show ‘The Bear on KCRW Berlin’ featured “true, personal stories from Berliners told live on stage.” Musically, the station’s range covered “Berlin’s rich musical history, from techno to indie, from synth punk to classical music.” KCRW was founded by Karen Roth, Anna Kuchenbecker and John Kornblum, who served as U.S. Ambassador to Germany from 1997 to 2001.