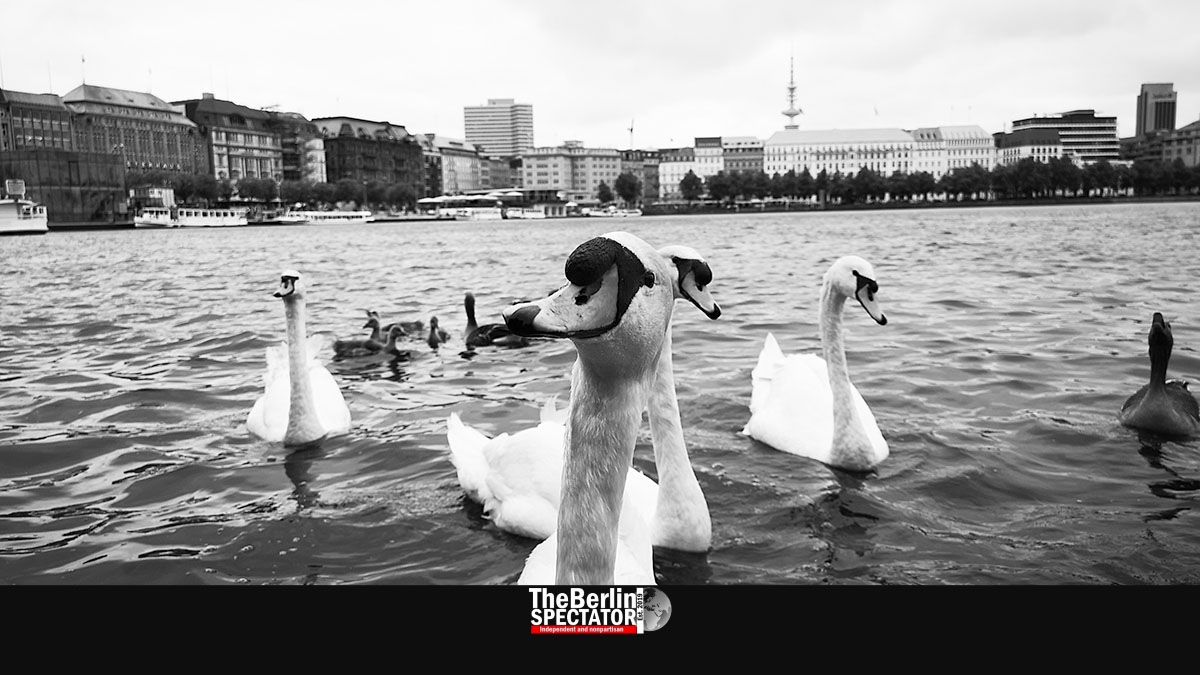 In the 1970s and 80s, West Germany was special, in many ways. It would be good to return for a few days, as a visitor, a tourist, a spectator. In the old FRG, things were not all bad. Unfortunately, they were not all good either.

Berlin, November 30th, 2020 (The Berlin Spectator) — In 1978, many young West Germans could be separated into groups. ‘Poppers’ were fashionably dressed individuals who cared about the cut of their expensive jackets and their latest haircut a lot more than about politics or current affairs. They were probably the exact opposite of their parents. ‘Poppers’ would not have looked too good during the student revolution ten years earlier.

The same applied to punks. They did not give a damn about anything, including the future, and listened to terrible noise they called music. Here is one thing that has not changed. The movement, if that word is appropriate at all in this context, came up back then, in the good (or bad) old days.

People called ‘freaks’ were hippies. They lived in communes, ate boiled carrots with rice and listened to Santana’s ‘Abraxas’ album. They spent several hours per day with yoga and meditation. At the same time, many of them were chain-smoking party people too. Hippies were usually peaceful and took part in social activities.

‘She asked me why. I’m just a hairy guy. I’m hairy noon and night. Hair is a fright.’ Yes, the song ‘Hair’ from the musical ‘Hair’ explained it in a comprehensive way. Long hair was a big thing on Broadway, in movie theaters and everywhere else, including in good old West Germany. Guys who wore it short and refused to take part in all of that nonsense were considered weirdos. They were “stiffs” who looked old-fashioned and seemed to be part of a different world, from the perspective of members of those groups.

Back then, in the old Federal Republic, there were enemy stereotypes. “Oh, you are a CDU voter? Get lost.” The opposite applied too: “So you are an SPD person? Get out of my sight.” The predecessors of the Greens popped up in the late seventies. They weren’t exactly loved by conservatives, the same parties who want to become their coalition partners now. But, in spite of all the demonizing in West Germany, the political discourse was mostly based on facts and ideas. The age of “alternative facts”, meaning the lie, was still decades away.

To an entire generation, the late Helmut Kohl seemed to be the only Chancellor ever, because he was in office so long. He may have been old-fashioned, but he was a convinced democrat and European. Conservatives were the ones who were right about two things above all: They predicted Germany’s reunification and supported NATO’s Double-Track Decision. The (more moderate) left, on the other hand, was right about nuclear power and about the need to modernize West Germany in several ways.

Decades ago, it was both interesting and shocking to take cycling tours from Hamburg to the inner German border. Those GDR border guards would stare at people from the other side of the fence as if they were zoo animals. Of course, the same applied the other way around. Those were surreal scenes. The fact that the better part of the world’s nuclear missiles was pointed at both East and West Germany was scary.

Some things West Germany offered are being missed. What happened to those dough pockets with meat from the freezer shelf? They called them ‘Fleischplätzli’. ‘Twix’ chocolate bars were actually called ‘Raider’. New cars had no rust-through warranty, because they would corrode away within two months.

West German fast food places in those partially good times still offered the good stuff, namely fried chicken, sausage and fries. Earth, Wind and Fire and Frank Zappa came to perform in the old Federal Republic. Kids who raced back and forth on their ‘Bonanza bikes’ felt like Dennis Hopper while they did.

Young men who neither wanted to be drafted nor become ‘conscientious objectors’ just moved to West Berlin. In West Germany, those who said they could not ever use weapons had to work for community services or NGOs for up to 20 months. But young men who were registered in West Berlin would not have to go through any of this. West Germany treated West Berlin as an exception, which it definitely was in both obvious and less obvious ways.

Until 1990, the main issue was that Germany was separated. It was clear why this was the case, but it was time for Germany to reunite in the kind of stable democracy West Germany already was. Then, suddenly, the Kohl government grabbed the opportunity it got.

In Hamburg, the swans on the Alster lake were black and white in the 1970s. Up in the north-west, potato salad contained an overdose of mayonnaise which made it inedible. These are the things that have not changed. Everything else has.

Hey, it was good to be there and experience some of the above. But it’s also awesome to be here.