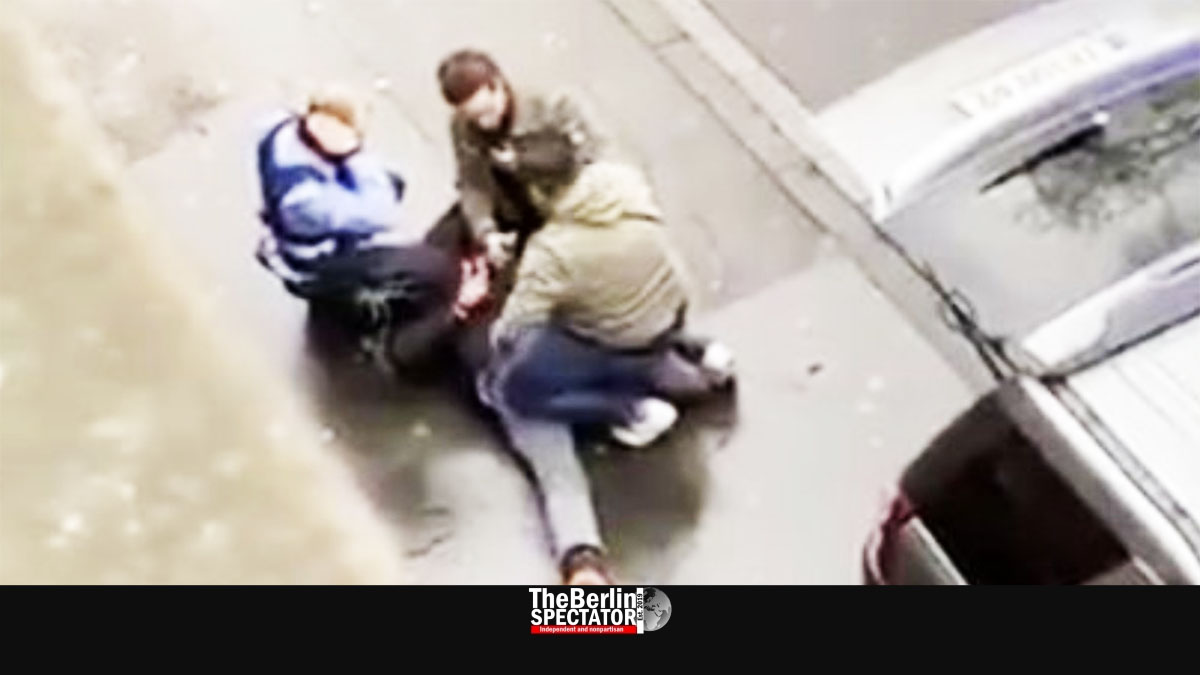 A man steered a car into pedestrians in Trier on Tuesday afternoon. Five people were killed. There are many injured too. What the motive is concerned, there is no information.

Berlin, December 1st, 2020, update December 2nd, 2020, 7:37 a.m. (The Berlin Spectator) — In Tier, one of the westernmost towns in Germany, police were investigating a terrible incident that occurred on Tuesday afternoon. A man steered a vehicle, a Land Rover, into the pedestrian zone. According to eyewitnesses, he did so at high speed. They said people had been “flying through the air” when they had been hit by the car.

About an hour later, Karl-Peter Jochem, the spokesman for the local police, confirmed there had been fatalities. Trier’s First Mayor Wolfram Leibe said 15 people had been injured, some of them badly. The incident took place in the early afternoon.

The police say the motorist, a 51-year old man from Tier-Saarburg county, had been arrested. He was being questioned in the late afternoon. This task is “not easy”, according to a statement. There is no information about the man’s motives, so far.

Mayor Leibe, who went to the location of the deadly incident, described a horrific scene. A sneaker had been lying on the street, and the girl who had worn it was dead. Right after it happened, medics were treating injured victims right there on the pavement.

Malu Dreyer, the First Minister of Rhineland-Palatinate, said she had been informed about the incident in her home town and was horrified. She traveled to the scene today with her Interior Minister Roger Lewentz. Her thoughts were with the next of kin of the dead and with the injured, she said. Malu Dreyer whom she wished the injured a speedy recovery.

Lewenitz said, contrary to speculation on the internet the culprit had a German background. According to the prosecution in Tier he was intoxicated. A psychiatric assessment would be made on Wednesday, a spokesman said. That is also when a judge will decide whether the suspect will remain in jail or taken to a psychiatric institution.

Not the First Time

Chancellor Angela Merkel’s spokesman Steffen Seibert twittered what had happened in Trier was shocking. His thoughts were with the families of the victims, the many injured and those who were helping people on site.

The Trier Police Department asked passers-by and residents to upload photos and videos of the incident. A phone number of relatives of the victims was published.

Today was not the first time a motorist killed pedestrians in western Germany. A similar incident took place in Münster. Two year ago, a man steered his car into people in Bottrop, Essen and Oberhausen.