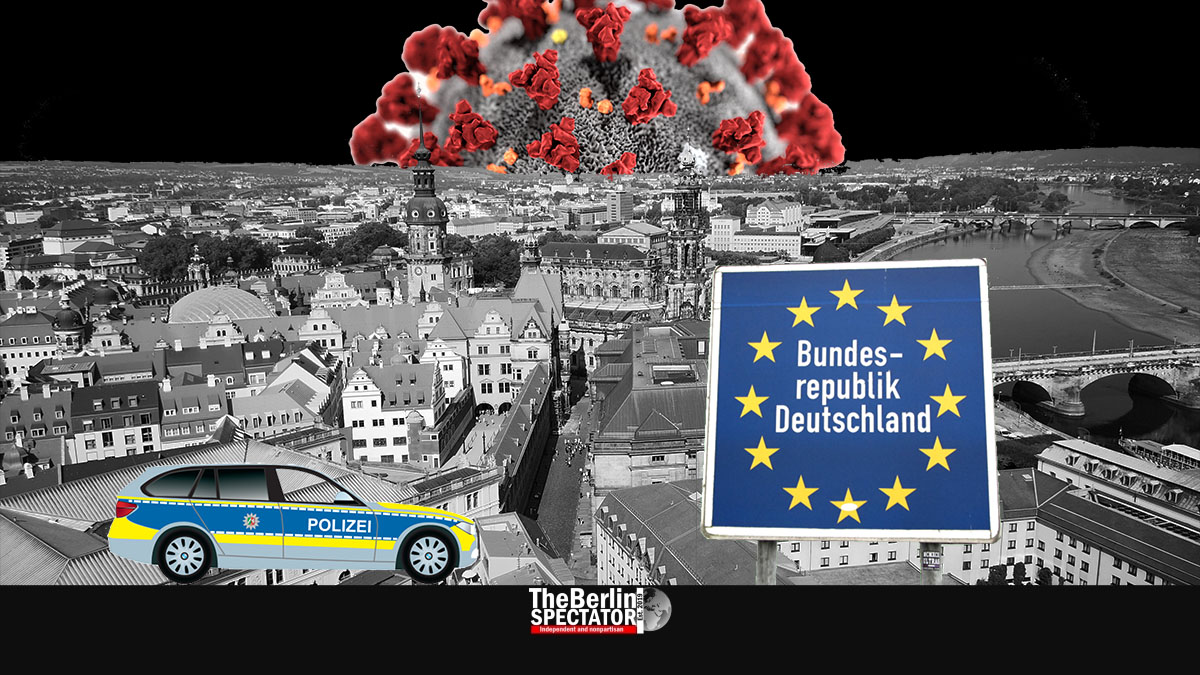 In Germany, 590 Corona patients have died within 24 hours, according to the Robert Koch Institute. The number of new infections is still high as well.

Germany’s latest number of Corona-related deaths is shocking as well. As many as 590 Corona patients died since yesterday. It is the highest number Germany has recorded since the Corona pandemic began. In Berlin, one of Germany’s Corona hotspots, where things had improved to some extent, the Seven Day Incidence Number, which shows how many persons per 100,000 inhabitants have been infected with Corona within seven days, rose to 190.7. Thirty-three Corona patients in Berlin died in one single day.

The latest set of alarming numbers is an excellent argument for the kind of “hard lockdown” more and more politicians are demanding. This includes those who rejected tight anti-Corona measures in the recent past. In Dresden, Saxony’s First Minister Michael Kretschmer announced tighter contact restrictions and a general mandatory masks rule in his Federal State. The state parliament is supposed to approve the measures on Friday, before they are being put in place on Monday.

In an interview with the ‘Neue Osnabrücker Zeitung’, Germany’s Health Minister Jens Spahn said the federal states needed to apply stricter anti-Corona rules. He said, harsh measures that were put in place early could be effective. Spahn mentioned curfews, ‘hybrid classes’ at schools and alcohol bans as examples. Measures of this kind needed to be used persistently. Jens Spahn also stated Bavaria and Saxony had been right to put in place strict Corona rules.

Spahn wants police to do spot checks at Germany’s borders some of which are open. That way, an import of the Coronavirus from abroad would be halted. According to the Health Minister, many hotspots in Germany developed because of high infection numbers in neighboring countries.

On Wednesday morning, after the first version of this article was published, Chancellor Angela Merkel held a notable speech at the Berlin Bundestag. She demanded strict measures after Christmas as well. She said retail businesses needed to be closed and suggested schools should prolong their Christmas holidays.

‘Number of Contacts is Too High’

Mrs. Merkel said the restrictions that had been put in place hat stopped the exponential growth of Corona cases. On the other hand it had to led to a trend reversal what the infection numbers were concerned. There was only one conclusion, she stated: “The number of contacts is too high, the reduction of contacts not sufficient.”

One neighboring country, Switzerland, is working on tightening its anti-Corona measures right now. Restaurants, cafés and shops are supposed to close at 7:00 p.m. starting next week. Public events will be forbidden and the number of persons who may gather is supposed to be limited to five, just like in Germany. For Christmas and New Year’s Even, the Swiss intend to double that number.