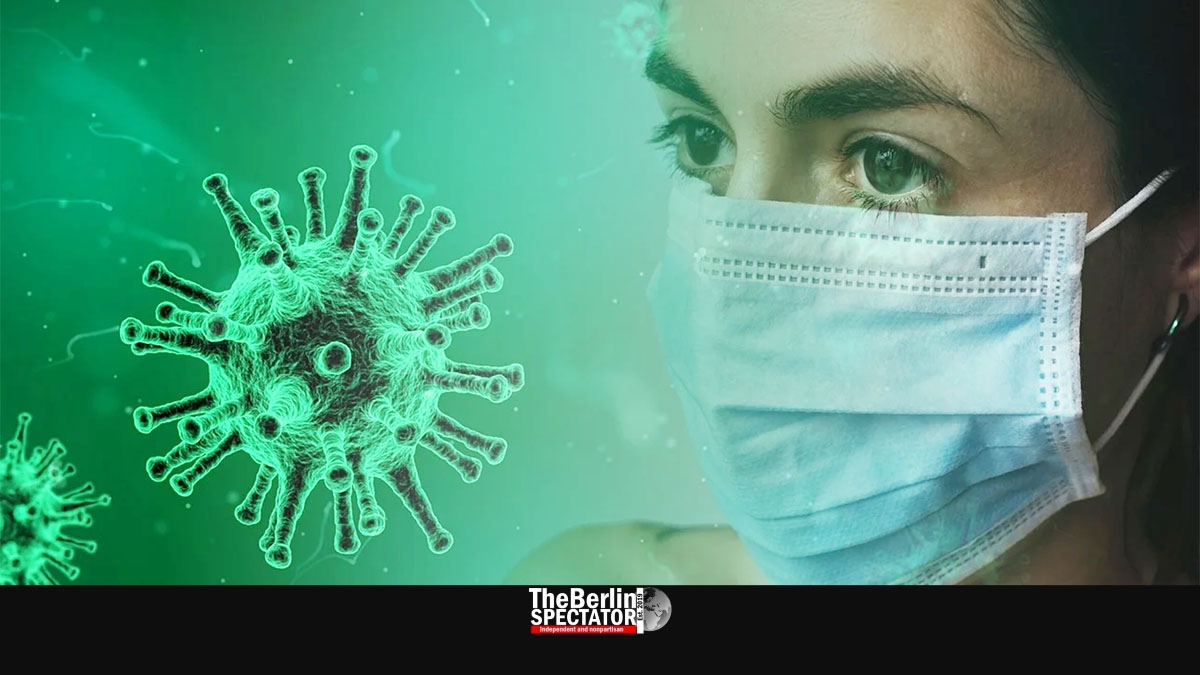 The latest Corona numbers in Germany do not look good at all. It is unclear whether late reporting increased them. There is certainty about another issue though, namely a shortage of vaccine doses.

Berlin, December 31st, 2020 (The Berlin Spectator) — The Robert Koch Institute (RKI) reported as many as 32,552 new Corona infections in one day. The reporting had lagged during the Christmas holidays. That is why part of the new cases may have been reported late. The question whether there actually is a downward trend cannot be answered right now.

Neither the number of new cases, nor that of Corona-related deaths looks good. Nine hundred and sixty-four Corona patients reportedly died within a day, unless some of the deaths were reported late. But, no matter when exactly those people passed away, the number is far too high.

Vaccine to be Delivered Late

Berlin reported 1,059 new infections within a day. Thirty-four more Berliners died of COVID-19. The number of Corona patients at hospitals in the German capital is still increasing. Right now, it stands at 1,773. Four hundred and thirty-three of these patients are in intensive care, 336 are connected to respirators. All in all, Berlin has registered 96,799 Coronavirus infections since the crisis started in January of 2020.

Four days after the official start of Corona vaccinations, one of the big problems Germany is facing is a shortage of doses. To make matters worse, the next deliveries will come in late. The federal government had promised the federal states tens of thousands of doses per week. Then, the First Ministers were informed about a temporary delivery stop.

Vaccine Shortage on the Agenda

For instance, the city state of Berlin was supposed to receive 29,250 doses per week starting on January 4th, 2021. Apparently, it will not happen. Berlin’s Governing Mayor Michael Müller, who also heads the Conference of First Ministers, told the RBB radio and TV network, the shortage of vaccine doses would be discussed at the next Corona Conference with Chancellor Angela Merkel on January 5th, 2021.

In the past days, the government, and Health Minister Jens Spahn in particular, had been criticized for not having ordered enough vaccine. Spahn had defended himself by saying Germany would not snatch vaccine from poorer countries.

In the meantime, Commerce Minister Peter Altmaier, appealed to all Germans to celebrate the new year in small circles. “The faster the infection numbers decrease, the sooner the economy will rise again”, he said in an interview with ‘Funke Mediengruppe’. “Therefore, we have to be very careful on New Year’s Eve and New Year’s Day”, the Minister stated. “Otherwise we will not only endanger the health of others, but also our economy”, Altmaier explained.