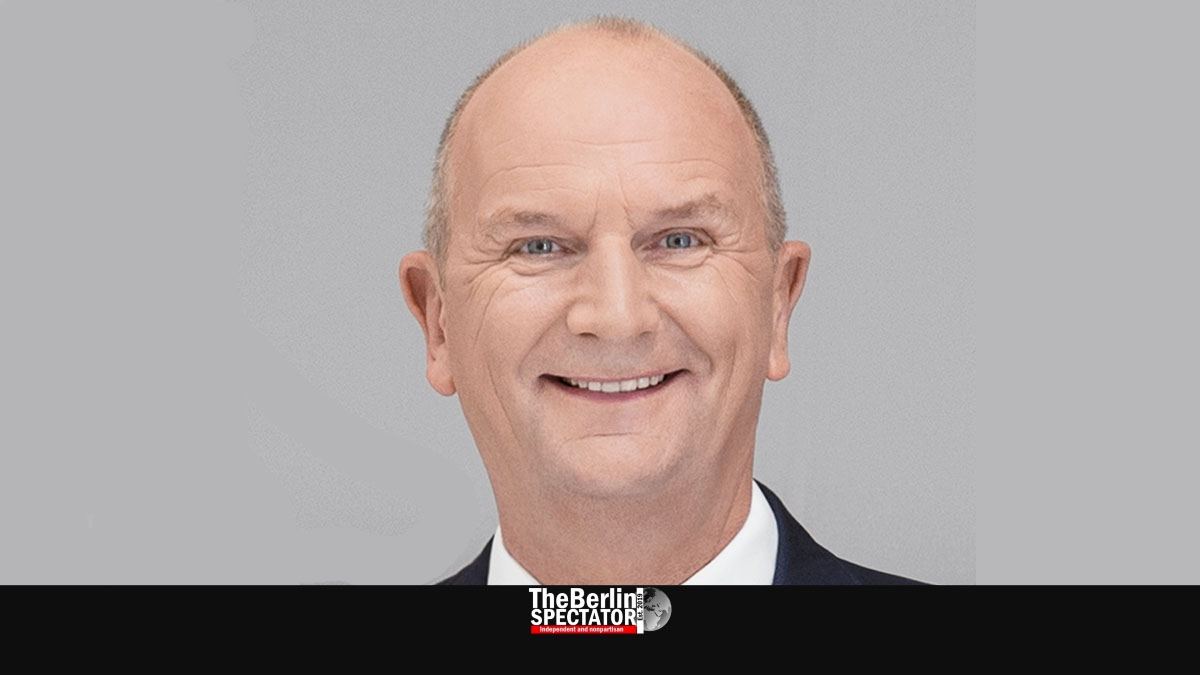 In Germany, First Ministers, First Mayors and the Governing Mayor of Berlin used their New Year speeches to remind people to keep on following the Corona rules. Brandenburg’s Dietmar Woidke said endurance was required in 2021 as well.

Berlin, January 1st, 2021 (The Berlin Spectator) — In his New Year speech, Governing Mayor Michael Müller asked Berliners to support the fight against the Coronavirus. The danger posed by the pandemic needed to be taken seriously and following the rules was still important, he stated. It was all about saving lives and to unburden the health system. It needed to be kept productive so that it could help patients.

Müller said the pandemic could be overcome through vaccinations. The latter were important and would help everyone. It was also imperative to continue to look after people, the Governing Mayor stressed. He said there might be “more normality” in a few months from now, a situation in which people could meet, hug each other and experience culture and sports.

Müller thanked Berliners for their solidarity and dedication. He stated everyone in the city had noticed that residents were moving closer together. That way, things could be achieved.

Further south, in Bavaria, the head of government of another federal state, namely Bavaria, sounded somewhat less optimistic. “We have to keep on constraining ourselves”, First Minister Markus Söder said. He made clear there was no hope for a quick end of the Corona pandemic. He called the virus “mean” and said the goal was to make the Seven Day Incidence Number drop to 50.

“We will overcome Corona”, Söder said. But this required patience, consideration and discipline. The vaccines gave people hope. Step by step, people would get back their normality and freedom, but it would take time. According to Markus Söder, up to 38,000 people in Bavaria can be vaccinated per day. One of the problems was the availability of vaccines.

Next door, in Baden-Württemberg, First Minister Winfried Kretschmann talked about Corona in his New Year’s address too. “The pandemic puts us to the test”, he said. “It shows us how unsteady the ground we walk on can be and how vulnerable life is.” Many people had been hit hard by the crisis. The First Minister said he was thinking of those who had died in die pandemic and their families, of those who were ill with COVID-19 and people who were fighting against the virus’ ramifications.

Kretschmann called the Corona vaccines “a wonderful sign and omen for the new year.” He stated the pandemic had shown “that we are strong when we act together”, and that he had seen thousands of volunteers in vaccination centers. People were helping the elderly. The police, the armed forces, the Red Cross and the Federal Agency for Technical Relief had always done a great job wherever they had been needed.

In Stuttgart, Winfried Kretschmann called on people of his state to get vaccinated. He asked them to grab the chance they had. The Corona vaccines were safe and highly effective, he said.

Further north-east, in Potsdam, the capital of Brandenburg, First Minister Dietmar Woidke (see photo at top of page) said patience was required in the process of overcoming the Corona pandemic. Everyday life would have to be regulated strictly in 2021 as well. “For now, we will need our ‘Brandenburg patience’, discipline and endurance”, Woidke explained. But the empathy, willingness to help and brotherly love people had shown were encouraging and reason to look at the new year with optimism.