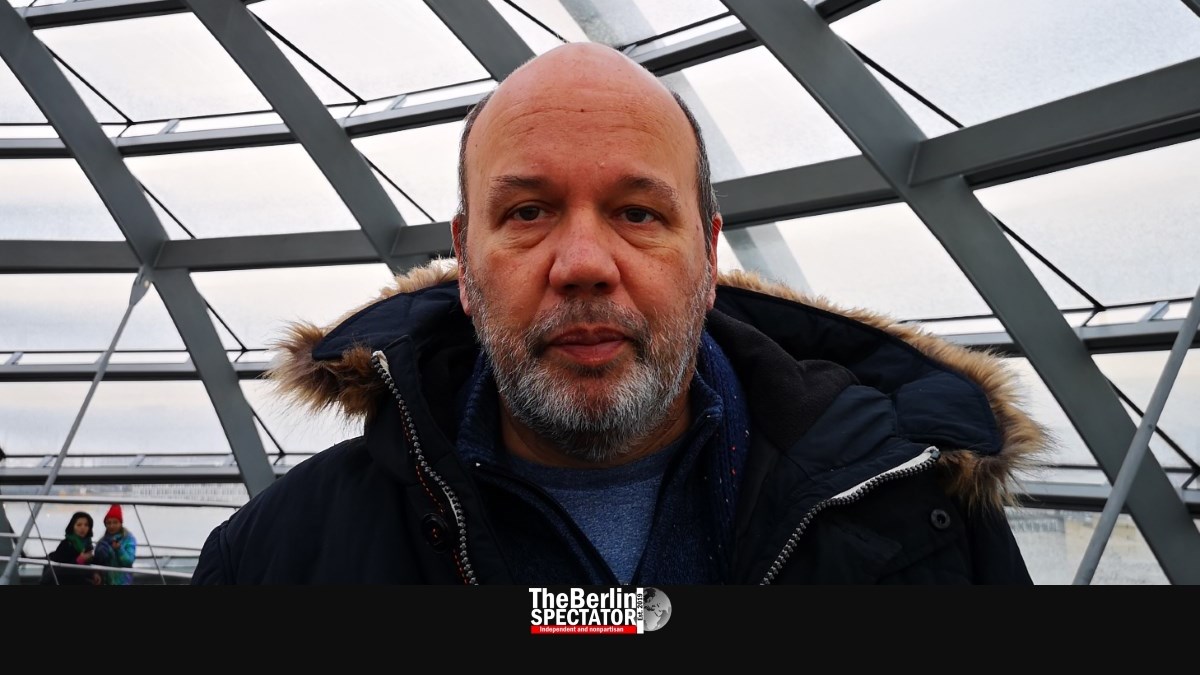 Germany’s government is confronted with harsh criticism because it allegedly did not get enough vaccine doses. The reality is that the situation the country is in right now had to be expected.

Berlin, January 4th, 2021 (The Berlin Spectator) — The accusations are pretty serious. Chancellor Angela Merkel had wanted Europe to procure vaccines needed for 450 million E.U. citizens. With this demand, she had caused a “vaccine disaster”. Some critics say, Brussels had not worked as quickly as necessary.

Being involved in important activity, such as obtaining vaccine during a pandemic, is always harder than sitting behind the laptop computer. Picking the right companies last year, when there was no clarity about any approval for any vaccine, was risky and difficult. The critics themselves would not have done it better.

Besides, Germany’s Health Minister Jens Spahn did not only deliver 1.3 million doses for Germany last year, and guarantee four million until the end of January, but also used every opportunity he had to say the beginning of the vaccination process would be bumpy. Nobody complained then. Yes, there are issues, but they are being resolved as we speak. And they are being exaggerated by certain people.

The United States of America and Israel started vaccinating a little sooner. So what? At this stage, they are pushing ahead much faster than Germany. But, first of all, they seem to have paid a much higher price for the vaccines and, at least in the U.S., the Corona situation is even more alarming than in Europe. The Americans had to go ahead by hitting the kickdown, no matter what.

This is a big endeavor, one Europe is working on together. We want Europe, right? Germany and others are showing solidarity here. For those who insist on using sports analogies: See the whole vaccination thing as a marathon rather than a 100 meter race. It does not really matter too much who covers the first few yards faster. What counts is the overall success.

Criticism is obviously fine. But those who accuse Chancellor Angela Merkel, Health Minister Spahn and others of having caused a major disaster where there is none should know they are helping the extremists of the AfD, those who are saying there was a “Corona dictatorship” and what not. The radicals can just sit back and relax these days, because others are doing the job for them, by second-guessing the government.

Are things perfect? They never are in a crisis like this one. Has the government made mistakes since Corona hit? Sure. But is there a clear strategy and is the government sticking to it? Absolutely.

On the Home Stretch

By the way: The government is helping everyone get through this crisis, by providing multi-billion Euro help packages to companies and individuals. It is like Mrs. Merkel and Mr. Scholz are parents of 83 million inhabitants. Because Corona is not a self-inflicted problem, everyone gets a ‘Get Out of the Pandemic for Free’ card and a vaccine. What in the hell is there to complain about?

We are on the home stretch. If you want to criticize something here and there, go ahead. We justifiably all do. But raising a big scandal in regard to the procurement of vaccines is just wrong, especially in this situation, in which misguided people are talking others into rejecting the vaccines, the government and democracy.