Germany: New Corona Infections and Corona-Related Deaths on the Rise 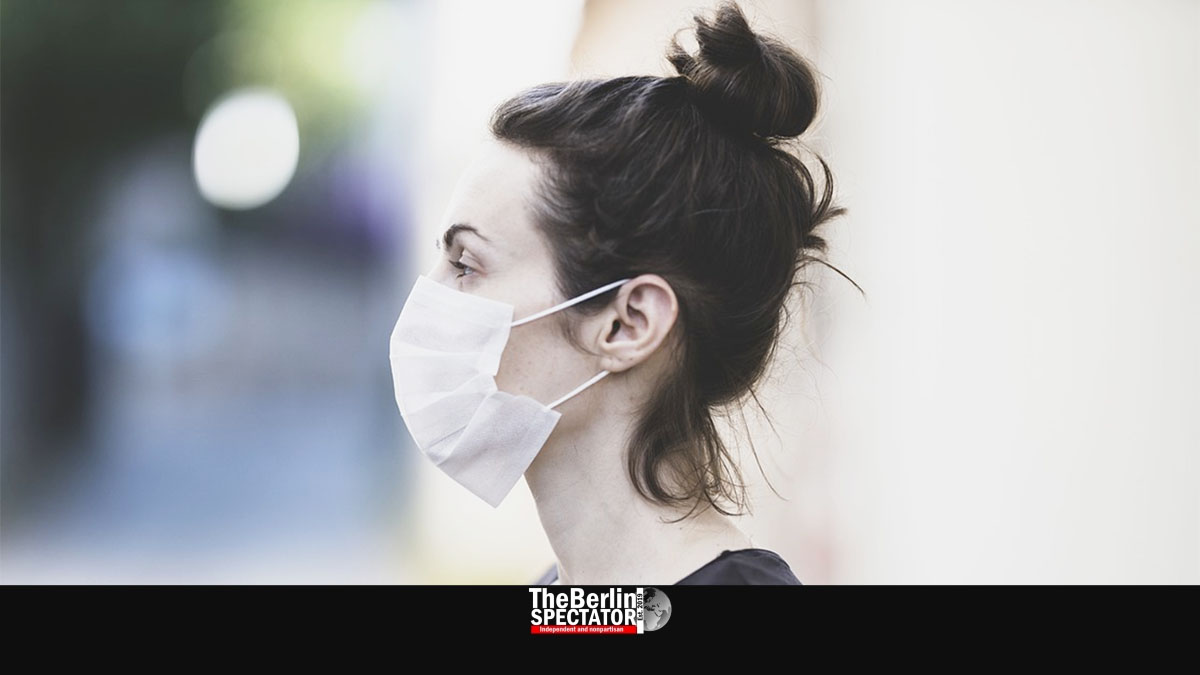 In Germany, 21,237 new Corona infections were reported in the past 24 hours. Again, there are more than 1,000 Corona-related deaths.

Berlin, January 6th, 2021 (The Berlin Spectator) — In December, Germany’s Corona numbers exploded. That is why Chancellor Angela Merkel and the First Ministers came together, discussed things and announced a strict lockdown. Non-vital businesses closed. So did everything else. Yesterday, the lockdown was not only prolonged until January 31st, but also tightened, because the situation is still alarming.

The Robert Koch Institute reported 21,237 new Corona infections in the past 24 hours. Again, the number of Corona patients who died within the same time period exceeds 1,000. The alarming numbers just proved Angela Merkel and her colleagues right.

Germany’s Seven Day Incidence Number stands at 127.3. The government’s goal is to bring it down to a level below 50. There are big differences between the country’s sixteen federal states. While Saxony has an Incidence Number of 262.1 right now, Bremen stands at 73.7. But even that is too high.

According to the new rules, Corona hotspots may put in place the “leash rule”. This means residents can be confined to an area with a radius of 15 kilometers (9.3 miles) around their home town if the Incidence Number in their county, town or city exceeds 200. Today, this kind of situation was reported in 55 counties in Germany. In Saxony, this rule had already been in place before yesterday’s Corona conference.

Further north, in Berlin, the situation has improved in the past days. None of the German capital’s twelve districts have Incidence Numbers above 200 anymore. Just three weeks ago, almost all of them did. The Incidence Number for the entire city is 131.8.

In neighboring Brandenburg, the situation is far worse. The overall Incidence Number is 214.6. In three counties, it exceeds even 300. One of them, namely Elbe-Elster, is close to 400. At the beginning of the crisis, the Corona numbers in the province were low. The same applied to Saxony and Thuringia, which are Germany’s Corona hotspots today.

According to Marburger Bund, a major doctors’ association in Germany, the country’s health system would already have collapsed had the government’s measures not been in place in the past weeks. This is what the organization’s chairlady Susanne Johna told the ‘Rheinische Post’ daily. She also said the tightened rules announced yesterday were necessary in order to make sure the German health system would not be overburdened.