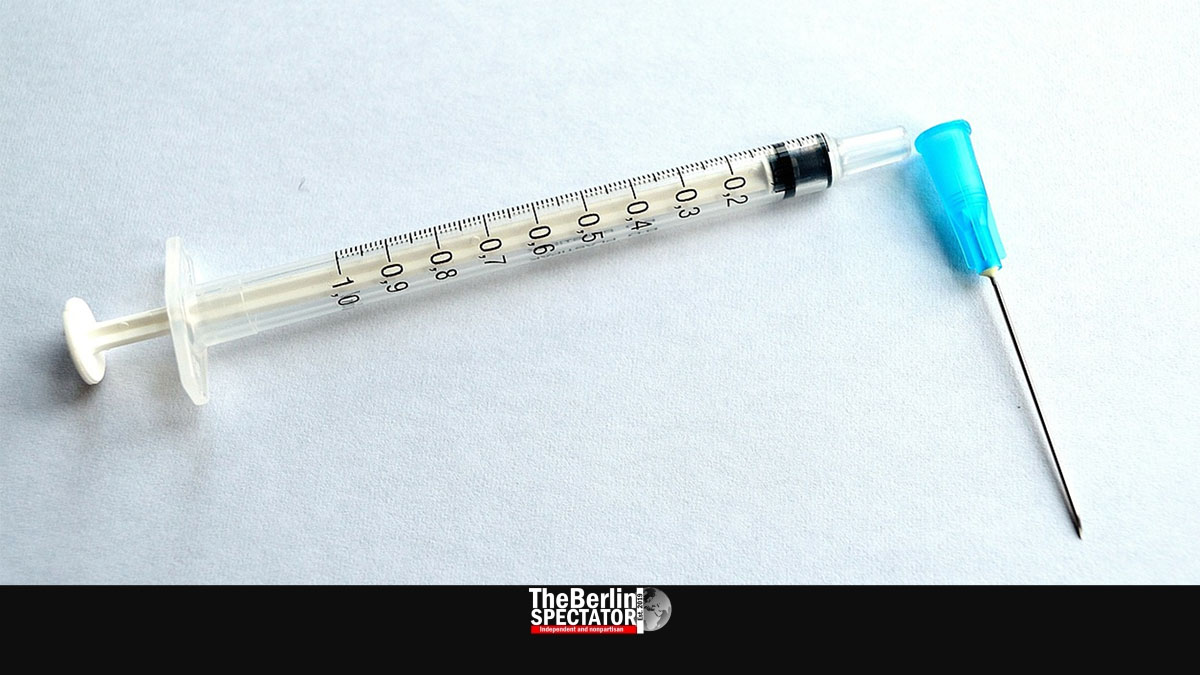 In spite of the far-reaching measures Germany took in the past few months, there is little improvement. Neither the number of new infections, nor that of Corona-related deaths is decreasing.

Berlin, January 7th, 2021 (The Berlin Spectator) — The Robert Koch Institute in Berlin released alarming numbers yet again. As many as 26,391 new Corona infections were registered in the past 24 hours. The total number of cases, since the Corona crisis began a year ago, is 1,835,038. Since yesterday, 1,070 Corona patients died. The number of Corona-related deaths since the Corona crisis commenced is 37,607.

An increase of the numbers of new infections and deaths was expected, also because some local health authorities did not forward any data during Christmas and around New Year’s Eve. Still, the fact that these numbers have reached these levels again is alarming.

But there is a sign that things are improving slowly: Germany’s Seven Day Incidence Number dropped to 121.8. On Wednesday, it had been 127.3. The Incidence Number shows how many persons got infected per 100,000 inhabitants in the past seven days. Germany intends to get it to drop below 50, because at that kind of level, the heath authorities can manage to trace back all Corona infections to their sources.

What Germany’s federal states are concerned, Saxony is in the most alarming situation, with an Incidence Number of 269.8. Thuringia is at 232.4. The remaining fourteen states are below 200, some even below 100. With a level of 74.0, Bremen has the lowest Incidence Number.

Berlin used to be Germany’s main Corona hotspot, some weeks ago. Now, some numbers are improving. But this does not apply to that of Corona patients who need to be treated at the German capital’s hospitals. There are 1,705 of them right now, 455 are in intensive care. Three hundred and forty-five patients are on respirators at this moment. In Berlin, 55 Corona patients died within the past 24 hours, 1,306 Corona infection cases needed to be added to the list.

In the meantime, the discussion about vaccines does not seem to be over. The SPD, which is the junior partner in Chancellor Angela Merkel’s coalition, and some media, had accused the government of having failed to order enough vaccination doses. Health Minister Jens Spahn had rejected any such criticism.

Now the center-left SPD’s Kevin Kühnert told the ‘Rheinische Post’ daily, Spahn had been “too hesitant” when he had ordered vaccines. “When I cannot find the needle in the haystack, but urgently need it, I buy the entire haystack in order to be safe”, Kühnert said. What vaccine orders are concerned, Germany relies on the European Union.