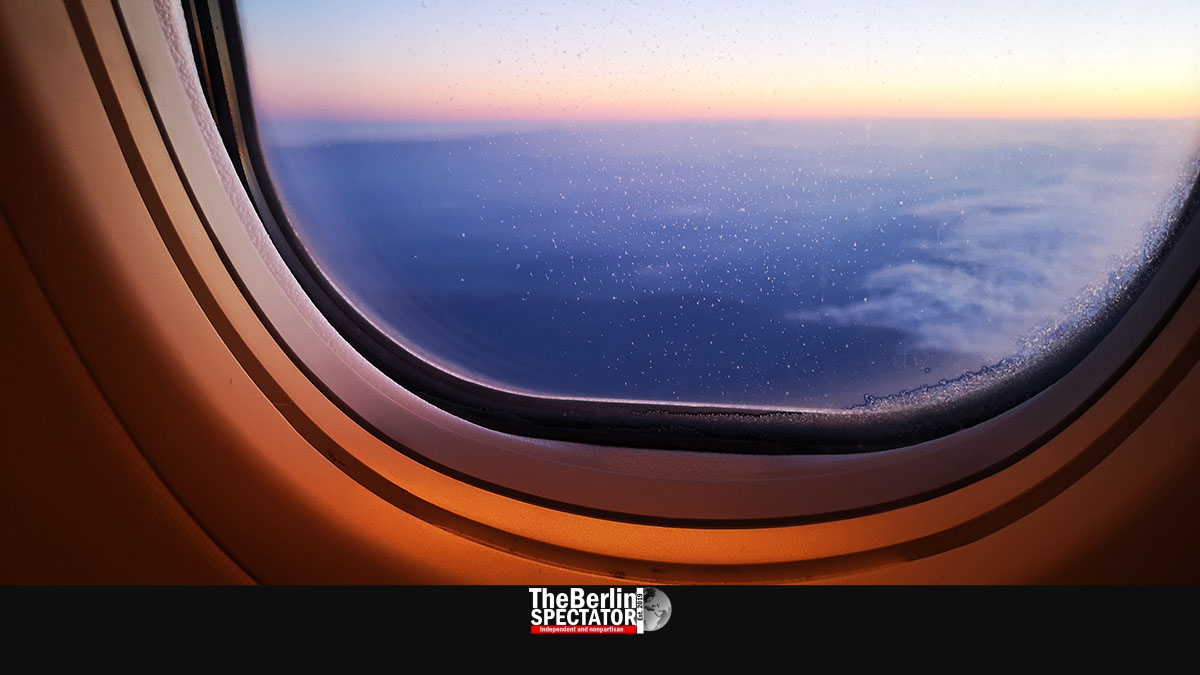 A million a day keeps the bankruptcy away. But this applies to earning the money instead of losing it like BER Airport does. There is trouble in commercial aviation.

Berlin, January 8th, 2021 (The Berlin Spectator) — When you build a new airport, you want many passengers to use it. That is the only way the owners will make ends meet. Few passengers mean few flights. Few flights mean losses. And losses mean trouble of several kinds.

In December of 2020, exactly 264,987 passengers were counted at BER Airport. because of the Christmas holiday, that number was higher than in November, but a lot lower than in December of 2019, when the number of passengers was ten times higher. Some 4,600 flight movements were counted last month. A year ago, there were 21,200 of them, with more than 2.6 million passengers. Thanks to Corona, aviation is a sorry sight.

According to FBB, the company that manages BER Airport for its three owners, namely the federal state of Brandenburg, the city state of Berlin and the Federal Republic of Germany, 9.1 million travelers used one of the two old airports Schönefeld and Tegel, or the new one, in 2020. This is about one fourth of the number FBB registered the year before.

In 2019, some 289,000 flights landed at or took off from Berlin’s and Brandenburg’s airports. Last year, there were only 105,000 of them. In March, when the number of Corona infections skyrocketed for the first time, the passenger numbers slumped to a level between 1 and 2 percent of the usual. Then, in summer, some Germans travelled to beach resorts abroad again, until the Corona numbers rose in September.

What the air freight business is concerned, it declined as well, but not as far as passenger flights. In 2019, 35,000 tons of freight were flown to or from Berlin’s and Brandenburg’s airports. Last year, that amount decreased by about a third to 22,000 tons.

Needless to say, FBB’s CEO Engelbert Lütke Daldrup is not happy. He stated, “a year of extremes” had just ended. On the one hand, BER Airport had been inaugurated successfully. On the other, the number of passengers had slumped because of the pandemic. A few weeks ago, he announced a temporary closure of BER’s Terminal 5, which is the former Schönefeld Airport, in March.

In an interview with the RBB radio and TV network, Lütke Daldrup said the closure of Terminal 5 would take place even earlier than initially planned. That way, 25 million Euro per year could be saved. The financial consequences are serious. According to Lütke Daldrup, FBB is losing more than a million Euro per day.

BER Airport was opened on October 31st, 2020. It replaces both Schönefeld Airport and Tegel Airport and has two terminals one of which is operational right now. One of the two runways BER uses was shut down. Many of BER Airport’s employees are working on short-time. As long as the owners supported BER Airport it would survive the crisis, Engelbert Lütke-Daldrup told the RBB. In 2021, the losses will exceed 300 million Euro (368 million U.S. Dollars or 271 million Pounds Sterling).