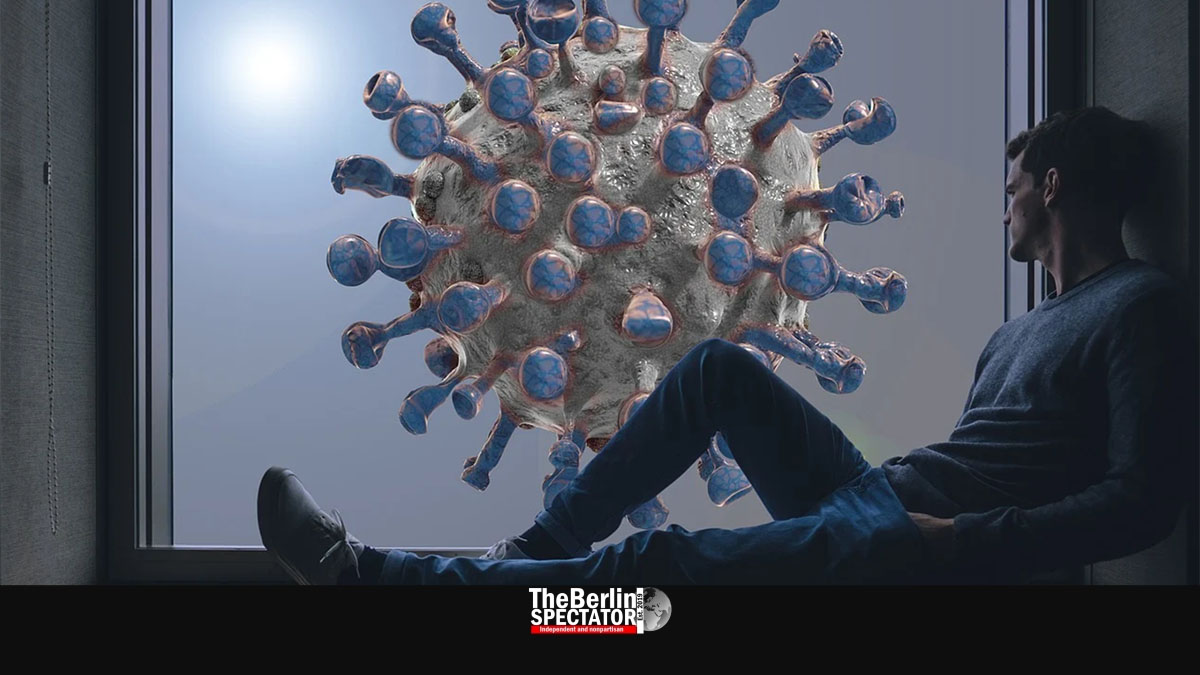 Tomorrow, a Corona vaccine made by Moderna will be delivered to vaccination centers in all parts of Germany. But an immediate improvement of the situation is not being expected.

Berlin, January 11th, 2021 (The Berlin Spectator) — Starting tomorrow, vaccination centers throughout Germany will be using a Corona vaccine made by the American company Moderna, along with the one delivered by Biontech and Pfizer. In Berlin, people will be able to choose which vaccine they want to be vaccinated with, according to Health Senator Dilek Kalayci.

The Moderna product will also increase the availability of vaccines. A big discussion had been spreading in Germany because of a shortage of doses. Accusations against the government were made, even though issues at the beginning to the vaccination process had been announced by Health Minister Jens Spahn all along.

About 50,000 vaccinations per day are being administered, at this stage. Up to now, they have not really improved the overall situation. It will take some time, probably many months, until the effect will be noticeable. Bavaria’s First Minister Markus Söder just demanded a quicker approval process for vaccines in Europe. He told the ‘Welt am Sonntag’ weekly, instead of choosing bureaucratic procedures, the European Union needed to work on approvals offensively.

Germany’s Seven Day Incidence Number is on the rise again. It now stands at 166.6. Just a few days ago, it had been between 130 and 140. The situation in the country’s sixteen federal states differs. In two of them, Bremen and Schleswig-Holstein, the Incidence Numbers are below 100 right now. In Saxony and Thuringia, they are above 300.

Considering this is a Monday, the 12,497 new Coronavirus infections the Robert Koch institute reported this morning are a rather high number. Three hundred and forty-three Corona-related deaths were reported. In Berlin, the situation is deteriorating again. The ‘Tagesspiegel’ daily came to the conclusion that the German capital’s Incidence Number is above 200 again, after its editors did the math. According to the Robert Koch Institute, it stood at 186.6 this morning.

In spite of the alarming situation in which the numbers are not really falling and a new, more contagious version of the Coronavirus is spreading, a prominent Green politician, Boris Palmer, just demanded an end to the lockdown, a stricter version of which has just been put in place. Palmer, the First Mayor of Tübingen, told the ‘Bild’ daily, Germany needed to reopen businesses in early February. He said retail businesses in city centers were already in intensive care and about to fall into a coma.

While some experts say, even more Germans should work from home right now in order to slow down the spread of the virus, Friedrich Merz, who might be elected chairman of Chancellor Angela Merkel’s conservative CDU later this week, just demanded an end to the lockdown for small and mid-sized businesses in an interview with ‘Bild’. The discussion about Germany’s approach in the Corona crisis is becoming more controversial, even within the CDU.

This past weekend, several federal states put in place their versions of the new Corona rules Chancellor Angela Merkel had agreed on with the First Ministers on January 5th, 2021. Hamburg did so on Friday. On Saturday and Sunday, Berlin, Brandenburg, Lower Saxony, Mecklenburg-Hither Pomerania and Thuringia followed. More states were going to introduce those new rules today. They include tightened contact restrictions.