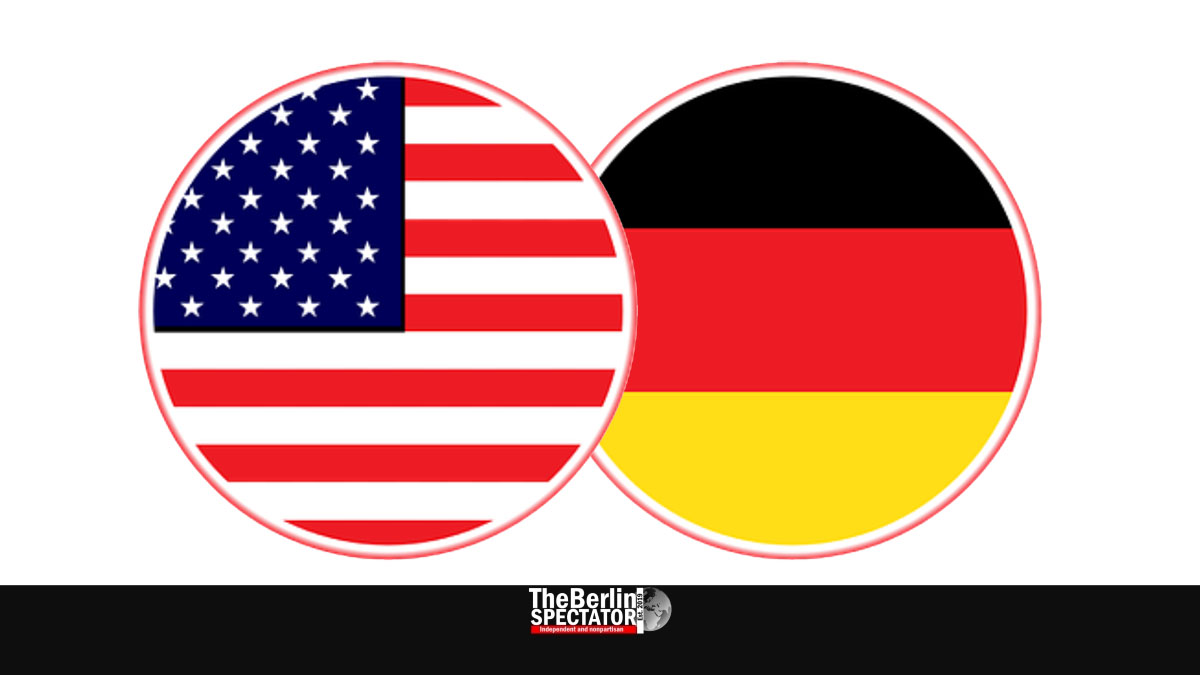 Berlin, January 20th, 2021 (The Berlin Spectator) — In Germany, people were watching live streams of Joe Biden’s inauguration, just as if he was becoming their President too. Politicians were probably glued to CNN as well, as former Presidents, former First Ladies, members of Congress and others were driven to the Capitol in Washington D.C., they watched the swearing-in and Biden’s speech.

The big event on the other side of the pond is obviously an American tradition the size and elegance of which is unmatched in Europe. Many Germans are fascinated. This especially applies this time, since Donald Trump was the worst President since Richard Nixon, or ever, to the opinion of many.

One of the first German politicians to comment on Joe Biden’s inauguration was Berlin’s Governing Mayor Michael Müller. “As the city of freedom, Berlin has had intensive relations to the United States of America for a long time”, Müller said. Visits by John F. Kennedy and Ronald Reagan had been impressive signs of those close ties. Along with visits by Barack Obama, George W. Bush and Bill Clinton, they had become part of Berlin’s history, Müller stated.

“As Governing Mayor of Berlin, I wish the American government under President Joseph R. Biden and his Vice President Kamala Harris good luck with the task of reuniting this divided country”, Müller’s statement read. “I hope they will resume the tradition and visit Berlin in the foreseeable future. Again, the Berliners will enjoy being good and enthusiastic hosts.”

Germany’s Foreign Minister Heiko Maas said now was the time to find commonalities. The U.S. would return to the World Health Organization and the Paris Climate Agreement. “We will not always share the new administration’s opinion, but we will try everything to find solutions”, Maas stated. Earlier on Wednesday, he had told the ‘Bild’ publication he was glad Trump was gone.

Vice Chancellor Olaf Scholz reacted by saying this: “With Joe Biden’s move into the White House, democracy and constitutionality return. Our hope lies with him and Kamala Harris. Big tasks are waiting for them.” Scholz said he was looking forward to the cooperation, to better times and mutual understanding.

Armin Laschet, the CDU’s new chairman, said “the Americans” had liberated his home town in October of 1944. He congratulated Joe Biden and stressed the importance of a “revival of the transatlantic friendship.”

The President of the Berlin Bundestag, Wolfgang Schäuble, told the ‘Handelsblatt’ daily, he hoped the United States would now reunite. He wished President Biden good luck for this task. Schäuble also commented on Biden’s predecessor: “The fact that Donald Trump was a danger to democracy cannot be denied anymore, since the attack on the Capitol”, he stated.

Earlier on Wednesday, President Frank-Walter Steinmeier had reacted by saying this was a good day for democracy. E.U. officials also commented on the transition of power in America.