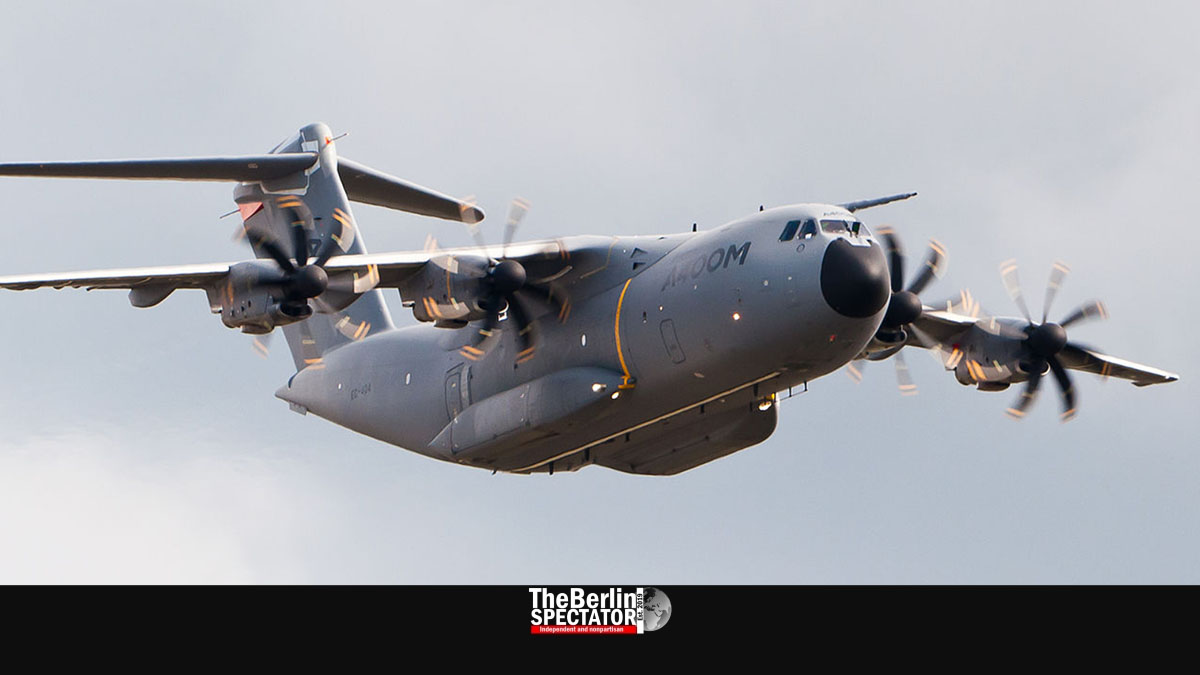 Germany’s armed forces, the Bundeswehr, are sending doctors to Portugal, where many Corona patients cannot be treated anymore because the health system is overburdened. In Germany, on the other hand, the number of new infections keeps on decreasing.

Berlin, February 3rd, 2021 (The Berlin Spectator) — Portugal’s health system is falling apart. What the Bundeswehr’s advance team saw in the European Union partner country was “dramatic”, according to doctors who took part. In Lisbon, local doctors just cannot treat all Corona patients who are being brought to hospitals. The health system is falling apart in a situation that has been described as a nightmare.

Today, Germany is sending help. Eight doctors and eighteen caretakers are en route to Portugal. In the past few days, they have been preparing for the deployment. The team is supposed to help the Portuguese colleagues treat Corona patients who are in serious condition.

“The Coronavirus issues a challenge to all of us”, Defense Minister Annegret Kramp-Karrenbauer said in Berlin. “We are convinced that solidarity in Europe is indispensable, especially in times like these.” Ahead of the team’s departure, the Minister stated Germany would help its European friends in times of Corona.

Fifty respirators will be flown to Portugal along with the team, 150 hospital beds and just as many infusion pumps. Austria and Spain announced they would send help as well. The Germans will be the first team to arrive in Lisbon. For now, the deployment is limited to three weeks.

In Germany itself, the number of new Coronavirus infections per day is continuing to drop. In the past 24 hours, 9,705 new cases were registered, according to the Robert Koch Institute. A week ago, there were far more. Germany’s Seven Day Incidence Number now stands at 82.9. But the number of Corona-related deaths is still high. Since yesterday, 975 patients have died.