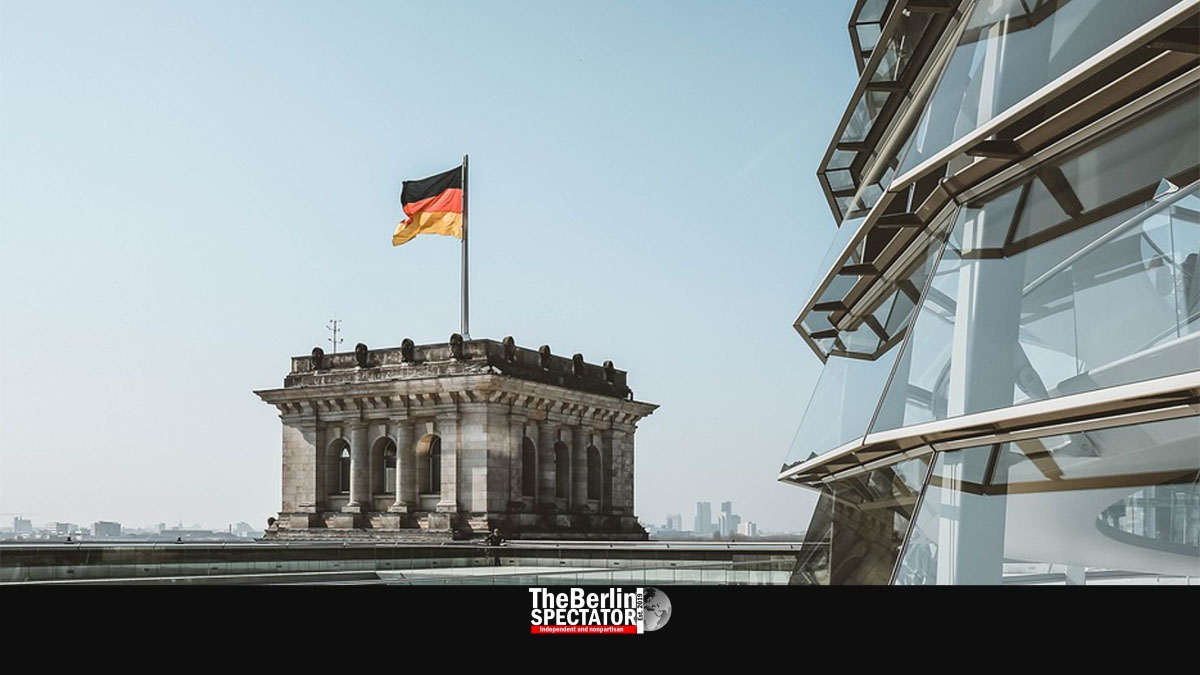 The more the number of new Corona infections decreases, the more Germans want the ongoing lockdown to end. But will Germany really be back in control once and if the Incidence Number drops below 50?

Berlin, February 7th, 2021 (The Berlin Spectator) — Winfried Kretschmann is Germany’s only Green First Minister. He rules the south-western state of Baden-Württemberg in a coalition with the conservative CDU. Kretschmann will be part of Chancellor Angela Merkel’s next Corona conference on Wednesday, during which big decisions have to be taken. One of the questions the participants have to answer is this one: Will the Corona restrictions be eased, because the numbers are decreasing?

Kretschmann does not think it is time yet. He told the ‘Tagesspiegel’ daily, the Seven Day Incidence Number needed to be well below 50. According to him, 25 would be a good target number. At that kind of level, the state governments in Germany’s federal states could guarantee they were back in control of things. The First Minister in Stuttgart also said he understood the discontent among people.

Indeed, the latter is spreading about as quickly as the Coronavirus. A new poll by the ‘Bild am Sonntag’ publication shows that a majority wants the lockdown to end in a week from now. Seventy-eight percent of all respondents said the schools and kindergartens should reopen of February 15th, and 73 percent believe all shops should reopen with them.

So far, the lockdown has been going on for three months and five days. At first, a “lockdown light” was put in place. Today, at least some of the politicians in charge concede it was not as strict as it should have been, including Winfried Kretschmann. “The ‘lockdown light’ in November was a mistake”, he told the ‘Tagesspiegel’. “The restrictions did not go far enough.”

Since early November, the lockdown was tightened several times. Now, the measure finally shows an effect. Even in Germany’s former Corona hotspots, the numbers are dropping. According to the Robert Koch Institute in Berlin, the country’s Seven Day Incidence Number now stands at 75.6..

Commerce Minister Peter Altmeier also belongs to those who believe lifting the restrictions in the entire country would be premature. He told ‘Bild am Sonntag’, regions with low numbers could possibly take some steps in that direction. Altmaier stated the number of new infections was hardly lower than it had been in late October. For only two weeks, the numbers had clearly decreased, but the number of Corona-related deaths was still very high. He said he hoped restaurants could reopen for Easter.