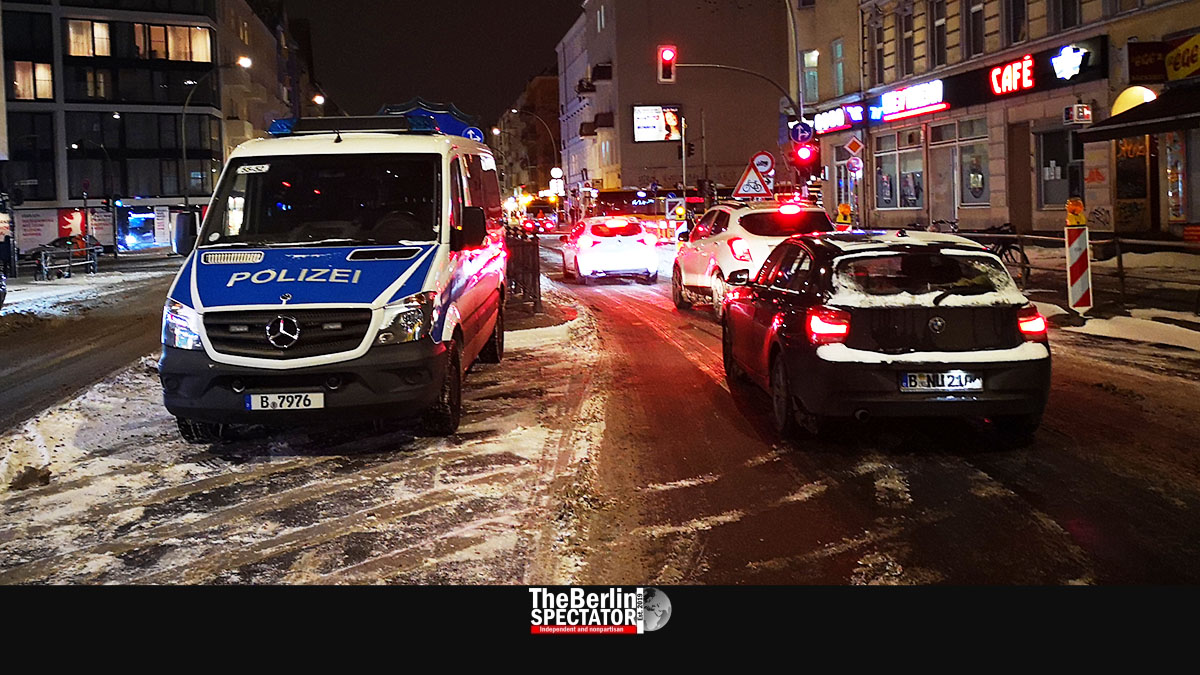 In North Rhine-Westphalia, Lower Saxony and other federal states within Germany, all the ice and snow led to accidents on the Autobahn. Important railway connections are still interrupted.

Berlin, February 9th, 2021 (The Berlin Spectator) — In Germany, several federal states are still affected by the effects of the latest blizzard that hit parts of Northern Germany this past weekend. Even the federal government is involved in the efforts to free major traffic arteries of loads of snow. Transport Minister Andreas Scheuer told the ‘Funke Mediengruppe’, in conditions like these even the best snow removal vehicles could fail. He asked people to refrain from traveling at least until Wednesday.

Things still look bad on parts of Germany’s Autobahn network. On the A2 around the city of Bielefeld, a traffic jam caused by the terrible road conditions reached a length of 37 kilometers (23 miles). Countless drivers and passengers had to spend the night in their vehicles after they got stuck on Monday evening. Helpers distributed hot beverages to those who were in that situation. Because of the chaos, the freeway was officially closed in that region.

On the same Autobahn, between Dortmund and Oberhausen, the Federal Agency for Technical Relief helped truck drivers when they could not advance anymore, because of the ice on the road. Some trucks had to be pulled uphill. Tons of road salt had been sprayed all over the place before, but the snowfall and strong winds messed things up more and more.

Few Trains on the Move

In other federal states, the road maintenance authorities were busy trying to free their Autobahn stretches and highways from snow and ice. In Thuringia, Saxony-Anhalt, parts of Saxony and Lower Saxony, it was the same picture. In Brandenburg, a truck broke through a guardrail early this morning and blocked the Autobahn A9, which had to be closed as a result. On the A10, two large trucks slid into positions they could not get out of and caused yet another traffic jam.

Persons who did not heed the government’s warnings about travelling and thought they should choose the train instead regretted their approach. That is because, in the northern half of Germany, the few trains that were actually operational were overcrowded. In Corona times, this kind of situation is not only inconvenient, but also dangerous.

According to Deutsche Bahn, only few trains between Berlin and Hanover are in service. The route from Hanover to Cologne is still closed. The number of trains from Berlin to Erfurt, Frankfurt am Main and Munich is still limited. Between Hamburg and Frankfurt, only few trains are operational. There is no railway service from Hamburg to Munich, Dortmund or Cologne, and vice versa.

The same applies to to the route from Dresden to Leipzig, Frankfurt, Hanover and Cologne. These trains are not in service. And there is still no working train connection between Germany and the Netherlands. What trains to France are concerned, only some of them are operational. All trains from Hamburg to Westerland, Lübeck and Kiel are still cancelled. The same applies to trains from Norddeich Mole to Hanover and Münster, and back to Norddeich Mole.

In Berlin (see photo at top of page), the freezing cold temperatures led to issues with the S-Bahn train system. Tram line 21 in the Lichtenberg borough was shut down temporarily.