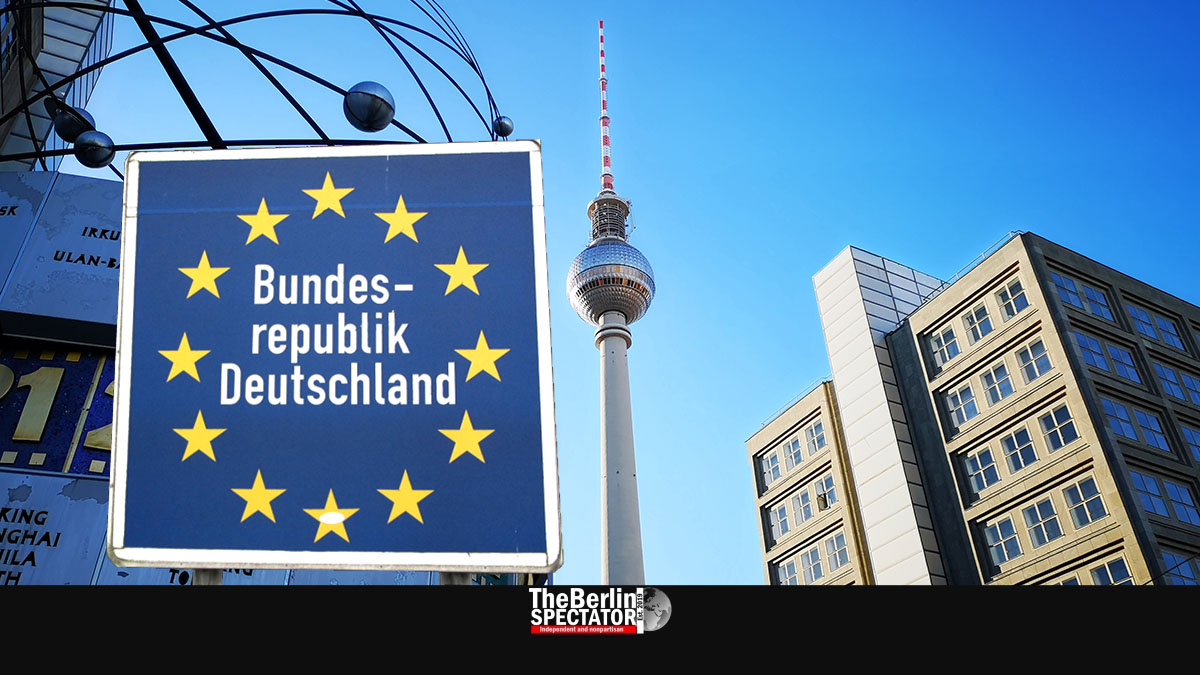 Germany’s list of countries and regions it calls ‘Areas of Variant of Concern’ is growing. Now, the Interior Ministry in Berlin wants to stop dangerous variants of the Coronavirus at the Czech and Austrian borders.

Berlin, February 12th, 2021 (The Berlin Spectator) — Starting on Saturday, travelers who intend to enter Germany from Tyrol, which is one of Austria’s nine federal states, and Czechia will be stopped at the border and turned back. Exceptions will apply. So far, Germany has a travel ban for individuals from seven countries. They are Brazil, Eswatini, Ireland, Lesotho, Portugal, South Africa and the United Kingdom. From tomorrow, the list will have nine entries.

The travel ban will not only apply to people who are in Czechia or Tyrol, but also those who have been there within 10 days prior to their intended trip to Germany. At least this is part of the rules for the other countries on the ‘Areas of Variant of Concern’ list. Persons who are exempt, among them German citizens and nationals of other countries with residence permits for Germany, will need a negative PCR test. And they will have to go into quarantine.

Because of the recently discovered, more aggressive new Coronavirus variants, something very un-European will happen on Saturday night, namely the reintroduction of stationary border checkpoints between Germany and Czechia, and between Germany and one Austrian state. In the latter case, there already are regular border checks. According to the Interior Ministry, the step is necessary. In March of 2020, during the first Corona wave, some of Germany’s borders had been closed as well. Now, Bavaria and Saxony demanded this step because their borders are affected here.

“We can’t close all shoe stores in Germany, but allow the unrestricted import of virus variants from abroad and celebrate carnival”, Interior Minister Horst Seehofer told the ‘Süddeutsche Zeitung’ daily. The Interior Ministry usually cooperates with the Health Ministry in these cases. The Foreign Ministry keeps on changing its travel warnings accordingly.

In the meantime, there is a nationwide discussion about persons in Germany who already got vaccinated against COVID-19 even though it is not their turn yet. Most German-language media reported the story. There is a priority list which gives senior citizens above 80 the right to get vaccinated first. Slightly younger persons and those with pre-existing conditions are next.

Vaccinated Ahead of Time

In spite of these rules, some mayors and other officials, fire fighters, police officers and even clerics in several federal states got Corona vaccinations in the past weeks. Late last year, on December 29th, 2020, at least seven police officers were vaccinated at one of Berlin’s vaccination centers, as The Berlin Spectator reported back then. The head of the district authority in Germany’s Erz Mountains apologized for having accepted an offer to get vaccinated ahead of time.

The city state of Berlin just adopted the latest prolongation of the Corona lockdown. It was supposed to end on February 14th. Now it was extended until March 7th. On March 1st, hairdressers may open their businesses. Berlin intends to reopen its schools starting on February 22nd. Grades 1 to 3 are supposed to return first. Neighboring Brandenburg is taking the same approach. Not everyone agrees with the reopening of schools at this point.