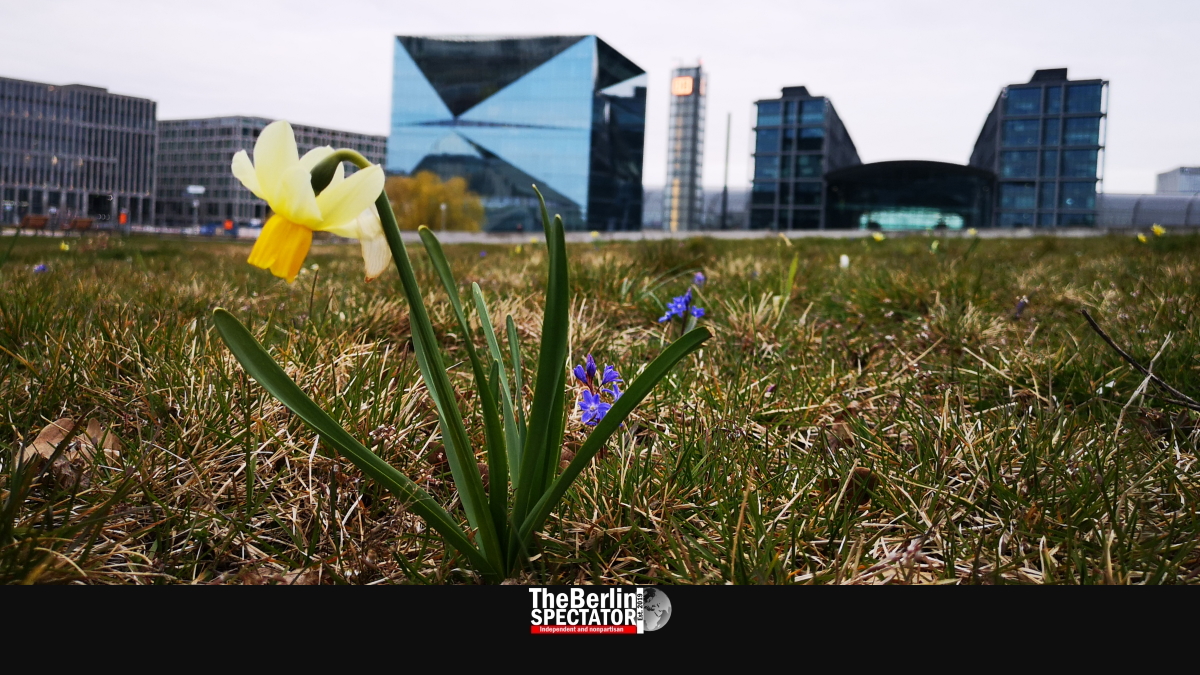 It is still cold today in parts of Germany. The good news is that the winter seems to be over. Later this week, all the snow and ice will definitely be gone.

Berlin, February 15th, 2021 (The Berlin Spectator) — In southern Brandenburg, freezing temperatures made life difficult this morning. At -7 degrees Centigrade (19 degrees Fahrenheit), it was rather chilly in Berlin as well, while areas of former West Germany reported temperatures just above the freezing point.

Now there is good news for everyone in Germany, except for those who want to do some more sledding: Spring is on its way. Five weeks ahead of the actual start of the season, the entire country will notice increasing temperatures. In some areas, considerable amounts of snow are left. All of it will definitely melt this week.

Berlin and parts of Brandenburg might actually see some more snowfall on Monday, but it might (or might not) be the last time for the next ten months. Slowly rising temperatures will turn streets and roads into a mess for a while, because of all the sand and road salt that was spread in the past weeks. On Wednesday, when up to 7 degrees C (45 degrees F) can be expected, falling rain might wash the mess away.

The picture in Hamburg is similar, except it is already warmer up there today. Rain will supposedly hit the city state on Tuesday. Cologne’s residents are lucky since temperatures in their region will rise substantially as soon as tomorrow, according to forecasters. Up to 13 degrees C (55 degrees F) can be expected on Tuesday. Munich will see rain and 10 degrees C (50 degrees F) tomorrow.

It gets better. Ready for the main message? Here we go: The first signs of spring will be witnessed towards the end of the week. Since it will get a lot warmer, people’s mood in the Corona crisis might improve at least a little. It is too early to get too excited, but walking to the supermarket to get some Dutch cheese and German liverwurst might be a more satisfying experience later this week.

Next weekend, Berlin may see sunshine and 12 degrees C (54 degrees F), just like Munich. In Cologne, 16 degrees C (61 degrees F) were forecast for Saturday and Sunday. Things are a little different In Hamburg, as usual. On Saturday, it will supposedly be rather cloudy. But, as a reward for all the downpour, 14 degrees C (57 degrees C) and a lot of sunlight can be expected on Sunday.

Well, yes, bikinis should be left in the dresser, but looking for some lighter jackets is probably a good idea. For the coming days, all umbrellas available should be prepared in quite a few regions in Germany.