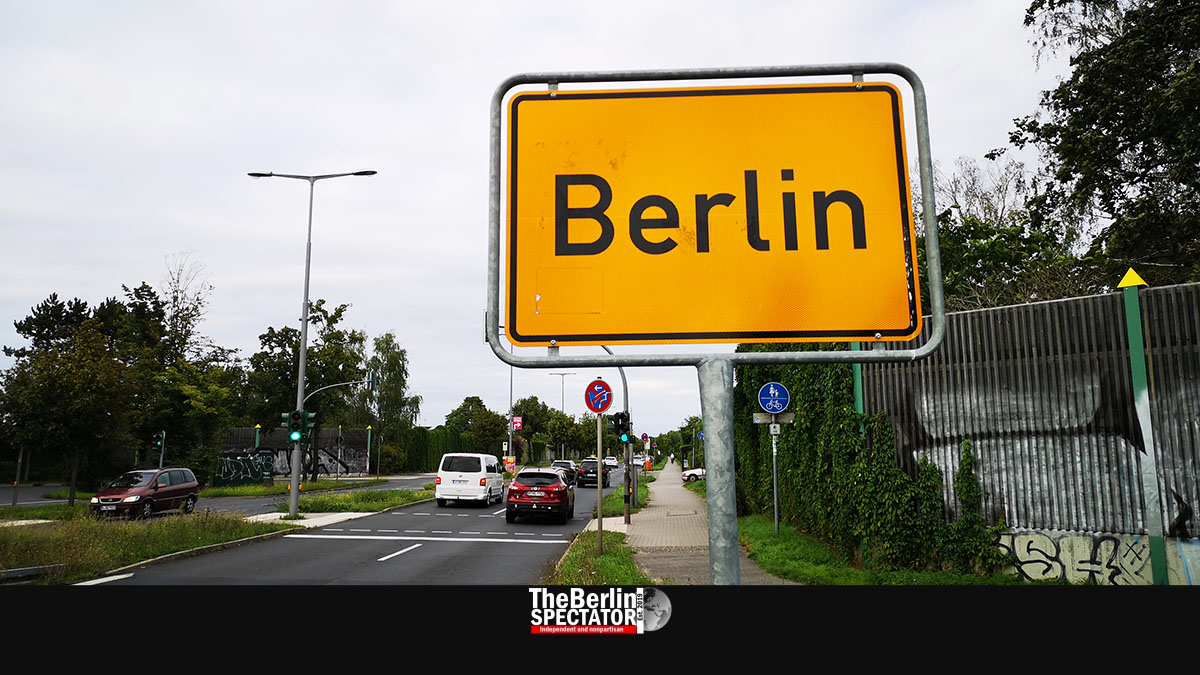 The city state of Berlin has adopted the new Corona rules Chancellor Merkel and the First Ministers agreed on earlier this week. One change was made though.

Berlin, March 5th, 2021 (The Berlin Spectator) — Under certain conditions, retail businesses may reopen in Berlin next week. Customers may enter stores to shop, but only with appointments they acquire beforehand. This applies as long as the Seven Day Incidence Number in Berlin remains below 100, and above 50. At this stage, it is on the rise again. The Incidence for the entire city rose to 70.5. One of Berlin’s twelve districts, namely Neukölln, is above 100 for the first time in weeks, namely at 102.8.

Garden centers, flower shops and stores for baby products may open without giving out appointments. Book shops, which may reopen in all parts of Germany on Monday, have been open all along in Berlin. The city state wanted to give its residents the opportunity to read during a time in which literature might be the only kind of culture people could experience, since all theaters, concert halls and museums were closed.

Now, Berlin’s museums will reopen, the first ones on March 16th. The same, meaning the reopening part, applies to galleries and memorial sites. Many of them might open their doors from Sunday, since that is when Berlin’s new Corona regulations will kick in. In the rest of Germany, it is Monday. At both Berlin zoos, which have been open all along as well, the aquariums and other animal buildings will open for the first time in months.

What the Germans call “proximal services”, such as massages, will be possible again as well. But those who offer those services need to get tested for Corona at least once a week. Their customers need a negative Corona quick test performed the same day in order to enter the premises and be massaged. Prostitution, which is generally legal in Germany, in normal times, is not among the “proximal services” that are allowed again.

There are more businesses that may reopen, including driving, boating and flight schools. Furthermore, the contact restrictions were eased. Starting on Sunday, people may gather in groups of up to five from up to two households. So far, meetings with up to one person from one different household were allowed. Under the new rule, children up to 14 years of age do not have to be counted.

There is no ‘leash rule’ anymore. It was dumped. This regulation said that people could not leave an area with a radius of 15 kilometers (9.3 miles) around their homes while the Incidence Numbers were high. Kids may engage in outdoor sports activities in groups of up to 20 persons. This applies to children up to 12 years of age. In the rest of Germany, it is 14 instead of 12. This is where the Berlin Senate deviated from the mainstream. Berlin’s schools started reopening on March 22nd.

Just like in the entire country, the easing of restrictions and the creopening of businesses and cultural facilities is supposed to be retracted if and once the Incidence Number exceeds 100 again. This is the “emergency brake” the First Ministers agreed to during their Corona conference with Chancellor Angela Merkel on Wednesday.

The Berlin Senate also announced a new aid package for self-employed individuals and small companies, with a volume of half a billion Euro (0.6 billion U.S. Dollars or 0.43 billion Pounds Sterling). Another 36.5 million Euro (43.6 million Dollars or 31.4 million Pounds) will be made available for people working in the cultural field.

Governing Mayor Michael Müller said, Berlin was not out of the woods yet. He conceded that many people had reached the limit of what they could take emotionally, because of the long lockdown, and that many craft businesses in the German capital were fighting for their survival.

As the chairman of the German Conference of First Ministers, Müller co-headed the Corona conference on Wednesday, during which a complicated ‘step-by-step reopening plan’ was approved as well. Berlin, the federal state he is governing with his three-way center-left coalition, is the largest city in Germany, with almost 3.8 million inhabitants.