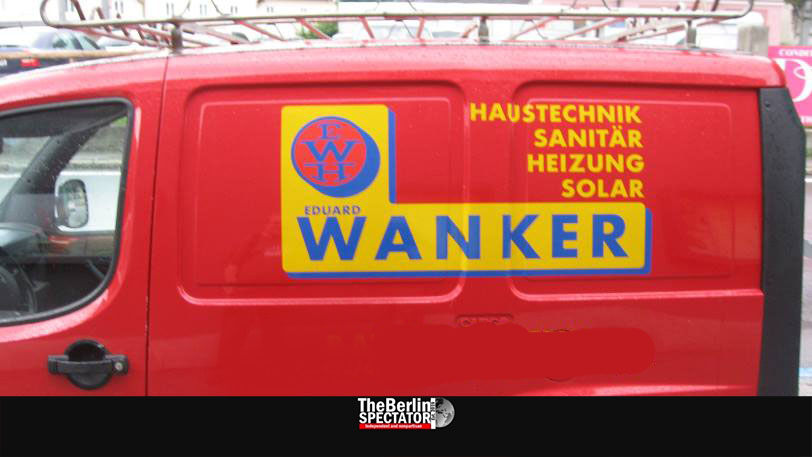 Languages are tricky. In Germany, the international community is frequently lost in translation. But, in this regard, the Germans are not exactly masters either.

Berlin, August 8th, 2020. Update: March 8th, 2021 (The Berlin Spectator) — Using languages, especially those we are not native speakers of, can be a challenge. Embarrassing ‘shituations’ can arise when we build words from a foreign language into our mother tongue without getting their meaning right. Welcome to Germany.

Germans love joking around with what they call ‘Denglisch’, a word that stands for translating weird German sayings or expressions into English directly. One example: The Germans say “Du hast nicht mehr alle Tassen im Schrank.” In this case, the most direct translation anyone could come up with might be “You don’t have all cups in the cupboard anymore.” What it actually means is something like “You are nuts.”

While many Germans believe this kind of ‘translation’ is funny, they unintentionally mess up English words or expressions they adopt. The best example here might be ‘handy’, the English adjective they use as a noun, for ‘cell phone’. Some Germans, including the author of these lines, boycott that nonsense by using the proper German word “Funktelefon”.

Apart from examples of the kind mentioned above, there are English words or slang words the Germans use correctly, but in questionable ways. Who would build a ‘bad word’ like “Shitstorm” (adapted, with the typical capital letter for German nouns) into television news and newspaper articles? The Germans.

A similar category consists of English words Germans use in spite of the fact that many of the people they want to address do not understand them, for instance in advertising. Sure, an “Xmas sale” is the greatest thing ever, if I know what in the hell it means. The same applies to “factory outlets” and other business or advertising vocabulary.

There is another trap, namely words that sound similar, look, smell and taste the same, but have different meanings. In German, “Chef” stands for boss, while what “chef” means in English is “Koch” in German. “Wanker” would just be a conventional last name, if it did not clash with its meaning in English. Well, in some cases that name might actually be appropriate.

And there are rather weird mixtures. A “Back-Shop” in Germany is not a retro store, meaning it does not go back in time or back anywhere, but it is a bakery. “Backen” stands for “to bake” and “Bäckerei” is the actual German word for bakery. Guys, it is o.k. to use Americanisms or ‘Englishisms’, but let’s not exaggerate. German is weird enough, from the perspective of non-Germans. We don’t need to make it even stranger, right?

So, German is weird? Definitely. Just look at the numbers. Who would say “eight and twenty” (“Achtundzwanzig”) for twenty-eight or “four hundred nine and thirty” (“Vierhundertneununddreissig”) for four hundred thirty-nine? Well, the Germans. But, in this regard, we should stand in awe of the French. In their language, seventy is “sixty (plus) ten”, eighty is “four (times) twenty”, and ninety-six would be “quatre-vingt-dix-six” or “four (times) twenty (plus) ten six”.

Yes, the French are unbeatable. But, hey, Germans, you do not “take” the steak when you are at a restaurant in Atlanta, Adelaide, Armagh oder Aberdeen, as you would in Aachen, but you will “have” it, for Christ’s sake. And you do not say “Sorry?” if you did not understand what a person just told you, maybe because of that Corona mask he or she covered his or her mouth with. It is “I beg your pardon”. And no, ‘Pizza Hut’ s not a ‘pizza hat’ (hat = ‘Hut’), but “eine Pizza-Hütte”. We are getting ahead of ourselves here.

Oh no, don’t worry, in this article we will not mention that village in Austria which had to change its name because it was the present continuous form of the f-word in English. And we won’t mention what the direct translation for the German word for sexual intercourse would be, or why it says “extra dick” on the packaging of some German bathroom tissue brands. We are refraining from using those examples here, not because they are of bad taste, but because we already mentioned them here.