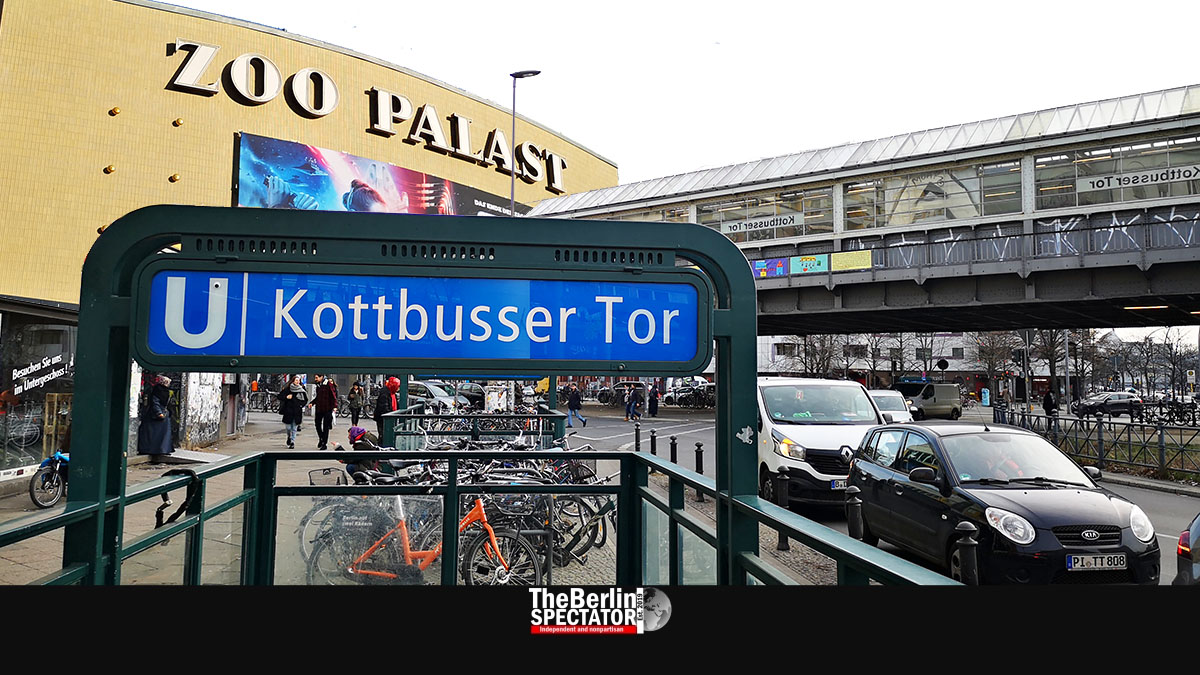 Nobody knows whether the world, or Berlin, will ever return to the old reality. But, starting today, the city is one step closer to what it hopes the new normality will be.

Starting today, shopping sprees are legal again in Berlin, at least in theory. According to the new Corona rules, which kick in one day later than in the rest of Germany because of International Women’s Day, which has become an official holiday in the German capital only, shoppers need to get appointments first.

Shops need to offer those appointments and adhere to strict hygiene rules. Also they are required to allocate 40 square meters (431 square feet) to each customer. On top of it all, shoppers have to leave their contact data at each shop they enter. The whole thing is so complicated that some retail businesses may not even open, until the old reality — or any new one — hits Berlin.

The new rules will be retracted once and if the Seven Day Incidence Number exceeds 100 again. For now, it stands at 70.4. Last week, the Berlin Senate had adopted these rules, which were the outcome of the latest Corona conference with Angela Merkel and Germany’s sixteen First Ministers.

Schools Back in Business

Where there are rules, there are exceptions. In Berlin, bicycle shops and book shops had already been on the list of essential businesses all along, meaning they have been open throughout all lockdowns since early 2020. Now, the list was prolonged: Flower shops made the list. So did gardening centers and stores for baby products. No appointments are needed here. Of course, the same applies to supermarkets and — above all — pharmacies.

Berlin’s schools and kindergartens are back in business as well. In primary school, grades four to six may return today. But they will be taught in emergency mode. One day or week, the first half of a grade will be in school while classes for the other half take place online. The next day or week, they swap. Kindergartens are now open to all kids, for the first time in months.

“Proximal services” such as massages are legal again, but under strict conditions. Employees need to get tested at least once a week. Rapid tests suffice. Customers need rapid tests done on the same day, before they enter. Flying, driving and boating schools may reopen as well. The same applies to museums, galleries, the aquarium at Berlin’s western zoo and all buildings with animals in both zoos. There are still many businesses that are forced to remain closed, including restaurants, cafés, clubs and cinemas.

The contact restrictions were eased as well. Now, up to five persons from up to two households may gather. Children up to 14 years of age do not count.

In the meantime, thousands of Berlin residents have already booked appointments for free Corona tests the city state is offering.