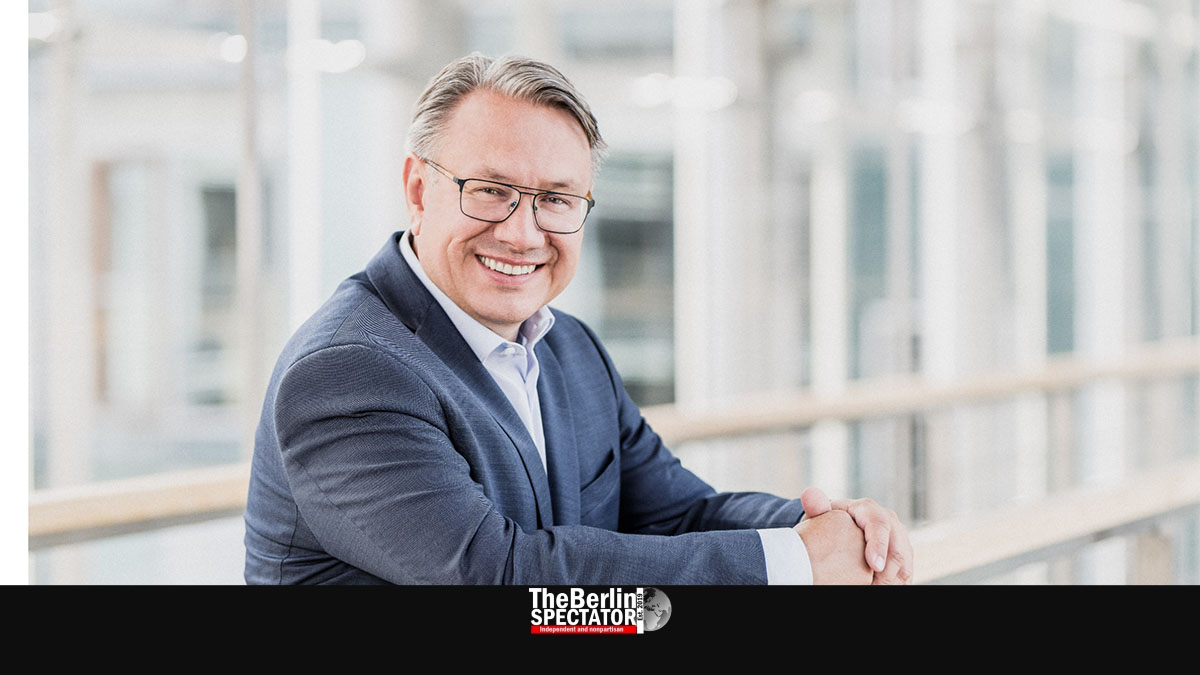 One week ahead of two important elections, Chancellor Angela Merkel’s conservative party CDU and its Bavarian sister party CSU have to deal with corruption cases. The damage could turn out to be substantial.

Berlin, March 9th, 2021 (The Berlin Spectator) — In Germany’s south-western federal state of Baden-Württemberg, elections will take place on Sunday. The regional division of Angela Merkel’s CDU will likely lose them to the Greens yet again. But the question is how bad things will be, from the perspective of the ‘Union’. The latter word is being used for both the CDU and its Bavarian equivalent CSU. They have a joint caucus at the Berlin Bundestag.

From Stuttgart, the capital of Baden-Württemberg, to Mainz, that of Rhineland-Palatinate, where elections are coming up on Sunday as well, 207 kilometers (129 miles) need to be covered. Here, the Social Democrats (SPD) recently overtook the CDU in the polls. Chances are, the ‘Union’ will lose against the popular First Minister Malu Dreyer in one of the three last bastions the SPD has. A corruption affair will not exactly help the CDU to avoid a defeat.

A potential corruption scandal caused by Nikolas Löbel, a Bundestag member of the CDU, and Georg Nüsslein (German spelling: Nüßlein) of the CSU, is causing big headaches at the Konrad Adenauer Haus, which is the CDU’s headquarter in Berlin. It goes without saying that the CSU in Munich is not happy either.

The German-language press call the scandal “the masks affair”, because this is exactly what it is about. Both Löbel and Nüsslein supposedly got huge commissions for procuring masks during the ongoing Corona crisis. Löbel brokered a big sales deal through his company and reportedly got 250,000 Euro (297,000 U.S. Dollars or 215,000 Pounds Sterling).

Georg Nüsslein’s case is even bigger. His company got 660,000 Euro (783,700 U.S. Dollars or 566,600 Pounds), according to several German media. The prosecution in Munich is already investigating him and one of his business partners. The Nüsslein and Löbel cases might turn out to be the biggest corruption scandals in years. Also because enriching oneself in the Corona crisis, with medical items everyone needs, namely masks, does not look too good, especially when MPs are involved.

Löbel just stepped down from all political functions, and left both the Bundestag and the party, Nüsslein stated he wanted to leave the ‘Union’s caucus, and he already left the CSU, but intends to remain a member of the Bundestag until the end of the term. His party boss Markus Söder already made clear this was not acceptable. He said Nüsslein needed to step down and give the amount he earned in the deal to charity.

On Monday night, the CDU’s new chairman Armin Laschet told the news broadcast ‘Tagesthemen’ on ARD TV, anyone in the party who may have been part of similar deals needed to come forward now, and tell him. Laschet made clear, this was the time to sort things out. The party would act, he promised.

The CDU’s floor leader at the Bundestag, Ralph Brinkhaus, and his counterpart from the CSU, Alexander Dobrindt, wrote a letter to all of their MPs, in which they announced a code of behavior that would clearly exceed the legal expectations the Bundestag had. “We made a mistake, by not checking things thoroughly enough”, Brinkhaus said in an interview with ZDF TV.

Lobbyism is supposed to be fought as well. So far, the ‘Union’ may not have taken cases of this kind seriously enough. Philipp Amthor, another MP who recently hit the headlines, because he did lobbying for the company Augustus Intelligence. In spite of this issue, the CDU in Mecklenburg-Hither Pomerania just made him his top candidate for the upcoming Bundestag elections. This is yet another story that does not look good at all.