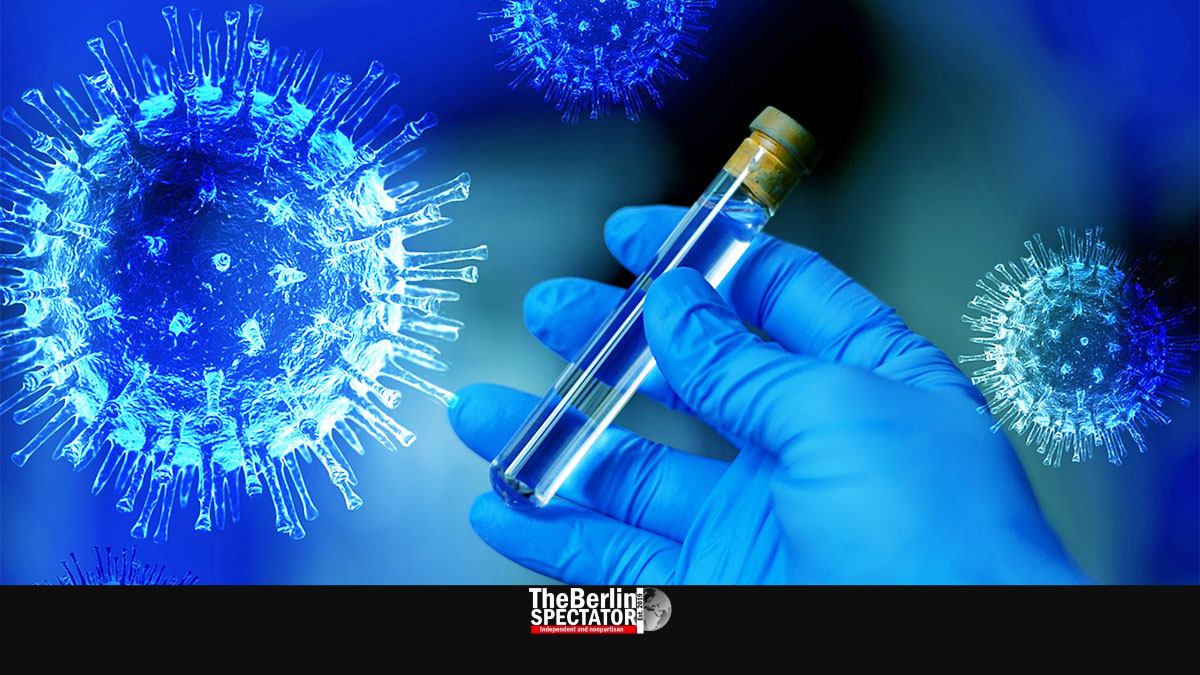 In Germany, the Corona infection numbers are not changing the way they are supposed to. Instead of falling, they are increasing yet again. Experts are worried.

Berlin, March 13th, 2021 (The Berlin Spectator) — For a few weeks, one out of sixteen federal states in the Federal Republic of Germany was a Corona hotspot. Thuringia’s Seven Day Incidence was above 100 all along. Now, it seems to be out of control again. In the past days, it kept on rising. Today, it stands at 152.1, which is alarming. A second state, Saxony, just exceeded the 100 mark again. One of two states that had managed to get their Incidence Numbers down below 50, Rhineland-Palatinate, is above that level again. Schleswig-Holstein, up in the north-west, ist the only federal state below 50, at least for now.

Looking at the entire country of Germany does not cause too much optimism either. The Incidence Number now stands at 76.1. Three weeks ago, when things were moving in the right direction, it had been below 60. Looking at the number of new infections makes the development more evident: Today, the Robert Koch Institute reported 12,674 of them in the past 24 hours, 3,000 more than a week ago.

What is causing the increase? Could it just be the growing number of Corona tests, including self tests that are available at supermarkets now? Not according to Karl Lauterbach. In the ‘Augsburger Allgemeine’ daily, the SPD’s health expert warned of an even faster increase of infection numbers in a third Corona wave. Lauterach indirectly criticized the recent easing of Corona rules by saying this kind of step should be taken with stable or falling case numbers, not with rising ones.

Lauterbach’s colleague Stefan Pilsinger of the CSU told the same publication even the restrictions Germany had followed before the latest decisions about easing them had been taken, had not been sufficient to fight the British variant of the Coronavirus, B.1.1.7. He said he feared the spread would accelerate again and lead to an exponential increase of the kind Germany had seen around Christmas. Pilsinger stated Great Britain and Ireland had reopened in winter, with low numbers. Then they had been forced to close everything down again, because of rising numbers. Germany needed to avoid this mistake.

In the meantime, the federal government’s new commissioner for vaccines, Christoph Krupp, announced Germany was working on being able to supply itself with vaccine, starting in 2022. This is what he told the ‘Funke Mediengruppe’ publishing house. A secure supply through the country’s own production capacities was the goal. Krupp stated a task force was in the process of generating a concept with the steps that needed to be taken. The German companies Biontech and Curevac would play an important role.

In the interview with ‘Funke Mediengruppe’, Krupp also announced efforts to avoid vaccine delivery issues. A production monitoring would be introduced. That way, issues are supposed to be prevented, or at least predicted and resolved early on.