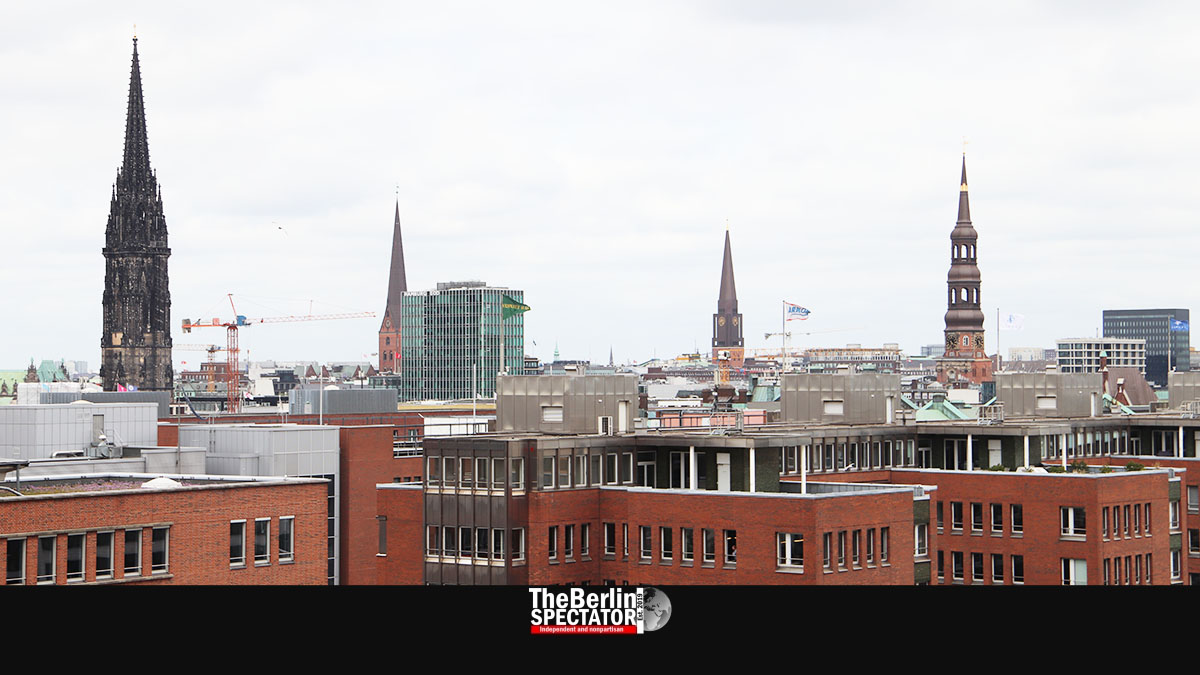 In Germany, the number of new infections is rising steadily. If the trend continues this way, the lockdown will have to be tightened again soon.

Berlin, March 15th, 2021 (The Berlin Spectator) — Germany’s latest numbers do not look too good. The number of new Corona infection is rising constantly. On Monday, the Robert Koch Institute said there had been 6,604 new infections within the past 24 hours, 1,600 more than a week ago. Last Monday, Germany’s Seven Day Incidence Number was 68. Today, it stands at 82.9.

If the Incidence continues to grow at this pace, the latest easing of Corona restrictions will be retracted in about 10 days for now. Chancellor Angela Merkel and her colleagues from the Federal States had recently decided to link the easing of some restrictions to the Incidence number. If and once it exceeds 100 again, the contact restrictions will be stricter, just like they had been in December, January and February, and many retail businesses, museums and other establishments will have to close yet again.

Three out of sixteen federal states are already above 100 by now. In Thuringia, the Incidence stands at 168.1 today, which is alarming. In Saxony, it hit 112.9, while Saxony Anhalt has an Incidence Number of 107.8. Just days ago, two federal states, Schleswig-Holstein and Rhineland-Palatinate, were below 50. Not anymore. There is a clear upward trend.

The alarming development is not a surprise, also because the Robert Koch Institute predicted it. According to its experts, a third Corona wave, powered by the Coronavirus mutant B.1.1.7, is on its way. By April 12th, the Incidence for Germany might be anywhere between 200 and 500, the Institute says. So far, it has never exceeded 200, not even around Christmas, when the situation was really bad.

In spite of the dangerous trend, many Germans seem to be planning to go on vacation abroad during the Easter holiday. Now that the Spanish island of Mallorca was taken off the list of high risk regions by the Foreign Ministry in Berlin, travel operators are reporting a huge interest in package vacations there. The SPD’s health expert Karl Lauterbach just told the ‘Rheinische Post’ daily, people needed to refrain from taking trips over the Easter holidays. He demanded “concepts” that would make sure “family gatherings” during the holidays would not lead to increased infection numbers.

Since the Corona crisis started in early 2020, travelers have caused additional problems. First, the Foreign Ministry had to fly vacationers back home from exotic locations in the spring of 2020. Then, last summer, people partied at beach resorts as if nothing was going on and increased the infection numbers. Now, many Germans seem to want to travel again.

In the meantime, Hamburg commemorated its Corona victims on Sunday. A ceremony at the Ohlsdorf Cemetery included Christian, Jewish and Muslim prayers. First Mayor Peter Tschentscher said, the protection of life and health had always been the number one priority. In spite of this fact, more than 50,000 Hamburgers had been infected with Corona, 1,332 of whom had died. He and the other participants laid down white flowers for the victims.