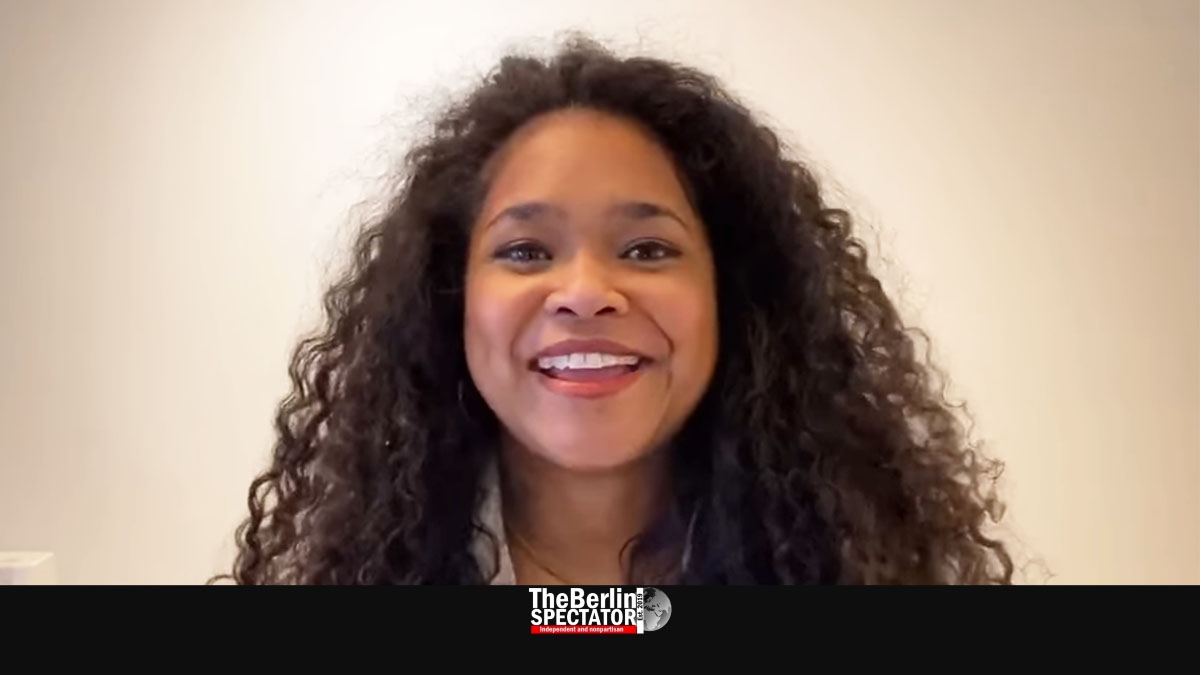 Making an amazing new album and promoting it in the middle of the Corona pandemic is a challenge. The Dutch Soul and Funk act Tristan is doing it anyway. “What Could Possibly Go Wrong?” will be released in April.

So, you want to create a brilliant album of breathtaking Soul and Funk tunes during the biggest crisis since 1945? And you want it to be very special? You also need a new vocalist? And your band members live all over the place? What could possibly go wrong? Actually, mastering all of those challenges — and teaching at the conservatory at the same time — is easy if your name is Coen Molenaar. The Dutch pianist, composer, arranger and bandleader runs more than one project.

New Sun in the Universe

His main band, the brilliant act Tristan, has delivered truly stunning sounds. At ‘Full Power’ (first album title), they have supersized the Sun, (‘Supersize my Sunshine’, an unbelievable killer song my Tristan) and they have conquered the British Soul charts twice, so far. Now they are getting ready to rumble again. Yes, in spite of the elephant in the room. Lockdowns, closed retail businesses, distance rules and masks are not going to stop Tristan.

Ready for the big news? Tristan has a new lead vocalist. Her name is Jaycilee Teterissa, and she is brilliant. ‘What Could Possible Go Wrong?’ is her debut with the band. She is the new Sun in Tristan’s universe. Her warm voice fits the band’s new songs perfectly. It’s like they were made for her. Well, they actually were. She told The Berlin Spectator and Radio Global Germany, her father, who is a musician as well, had been asked whether he knew a vocalist. His answer consisted of three words: “Jaycilee. My daughter.” The rest is history.

Evelyn Kallansee, Tristan’s former lead singer, implemented the crazy plan of moving to Ireland. She now posts wonderful pictures of the Irish countryside to her channels, while Jaycilee Teterissa works with Tristan, and likes it a lot: “It’s super great. Everybody is chilled and relaxed, and not uptight or something. It is fun working with all of them, and very easygoing.”

The Tristan folks are close to each other. Coen Molenaar says, with Jaycilee Teterissa they had found someone who had “the same kind of vibe.” The band leader, who is a master in many ways, and whose keyboard solos are brilliant, says Tristan was a very optimistic group. This aspect had helped to prepare the new album and record it, in spite of Corona. In a quick succession of time “we were looking for a singer, then we found her, and then we went on with new songs and a new recording”.

The Tour and the Virus

According to Jaycilee Teterissa, the recording process for ‘What Could Possibly Go Wrong?’ was partially done at everyone’s homes. Then, for the main recording sessions, they had all met at bass hero Frans Vollink’s studio. The other band members are the drummer Sebastiaan Cornelissen, whose studio is located in Germany, and guitarist Guy Nikkels.

Usually, new albums need to be promoted during concert tours. Since Mr. Corona does not seem to like culture too much, Tristan had to postpone a tour they intended to start in spring. Now, it is supposed to take place in October of 2021. Several gigs in the Netherlands, Germany and Poland are on the list. Some French gigs will likely be added as well. The original intention was to start the tour in London. This part of the endeavor was thwarted by the virus.

The new Tristan family member Jaycilee Teterissa likes Tristan’s old material as well. She already tried to sing a few of those songs. She was a Tristan fan long before she knew she would be part of them. To her, “it is very different to listen to those songs now, but in a positive way.”

Most new songs were written by Coen Molenaar. Then he spread them to his fellow band members. “Every four hours, I sent out a new song”. One of the recipients was Jaycilee Teterissa. They actually bombarded her with music. They drowned her in that stuff. “First it was ‘Oh, they sent one song”, she remembers. “Then the second one came. When the third one arrived, I was like ‘Oh, my gosh!'”

‘What Could Possibly Go Wrong?’ will be released on April 2nd, 2021. Compared to ‘Full Power’, the first one, its arrangement is very different. For the first one, Tristan employed a million additional musicians, including a brass section, violins and backing vocalists. The new one, in contrast, is being played by the band itself. “It was time to use the band as it is”, Coen Molenaar states. This applied to Tristan’s second album, and now the new one as well. “On this new album, Jaycilee did a lot of backing vocals too.” There is a guest singer though, Kasper Nova, who does three songs. One of those is ‘Emperor’s Treasure’, a very funky one.

The tune ‘The Duke’ is a tribute the late George Duke. All songs are convincing. Which one would Jaycilee Teterissa pick as a favorite, if she had to? “Oh, that’s so hard”, she concedes. After a moment of thinking, she goes for ‘Don’t Turn Her Down’, which is beautiful indeed. Her lead and backing vocals are simply fantastic. “It is a song about a girl that is actually auditioning for a band, hoping that they won’t turn her down, and that the audience won’t turn her down either.” She wrote this killer tune herself.

Coen Molenaar agrees with ‘Don’t Turn Her Down’ and mentions ‘Change’. “It is somehow freaky, strange and there is also a bit of George Duke in there.” As he accurately states, they all have different flavors. “Usually, you have some ‘B songs’ too, but I think we will play all of these 14 songs live as well”, he explains. Well, hopefully! Those post-Corona live sets should include ‘Got To Get’ too, which contains a good slap bass line.

Tristan‘s new album ‘What Could Possibly’ Go Wrong?’ will be available at the usual music sources. It is also being played by The Berlin Spectator’s new affiliate Radio Global Germany. Tristan’s website can be found here.