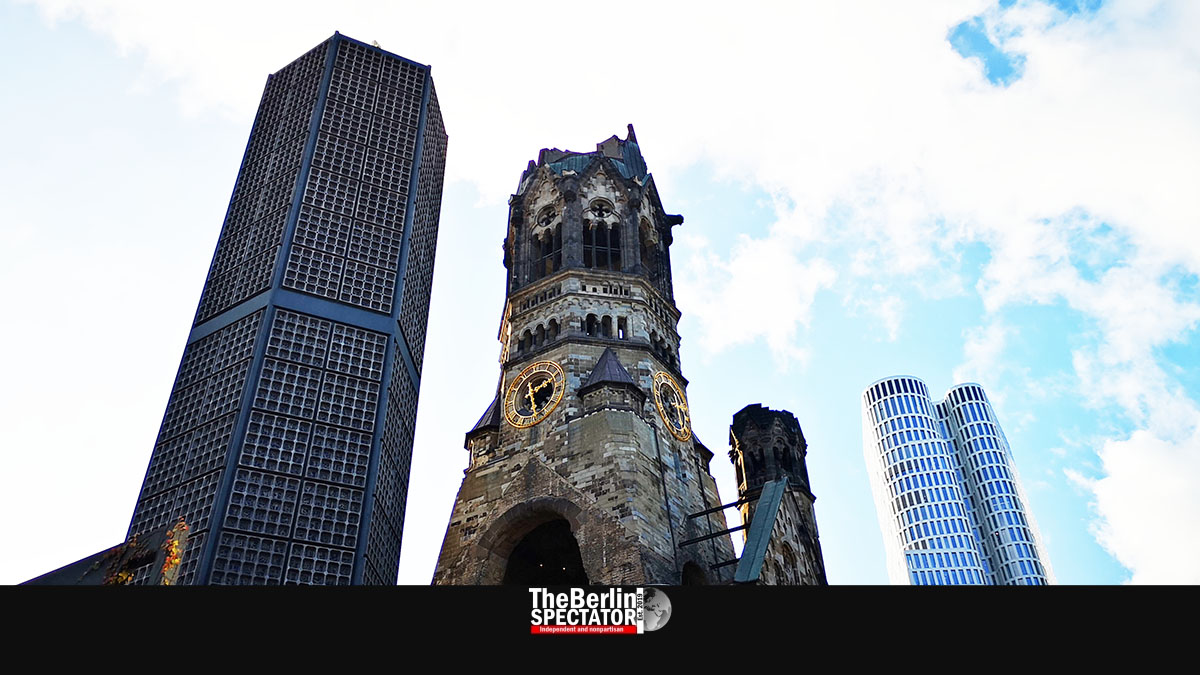 The Coronavirus is hitting Berlin. Five out of twelve districts are in critical situations yet again. For the entire country of Germany, the Robert Koch Institute registered more than 17,000 new infections within 24 hours.

Berlin, March 18th, 2021. Update: 10:05 a.m. CET (The Berlin Spectator) — The third wave everyone talked about seems to be hitting Germany. Looking at the latest developments from the perspective of Berlin shows: The infection numbers are increasing a lot. Until recently, not one district in the German capital was in a very alarming situation, judging from the Incidence Numbers. At times, one or two districts even dropped below 50.

By now, none of them are in the ‘safe zone’ below 50, and five are back above 100. They are Neukölln, Reinickendorf, Tempelhof-Schöneberg, Spandau and Mitte. Two more Berlin districts, Marzahn-Hellersdorf and Steglitz-Zehlendorf are about to hit 100. So is the entire city of Berlin, if things continue the way they have developed in the past two weeks. The capital’s Incidence stands at 94.8 right now.

Since the same trend can be observed on a nationwide level, it looks like the recent easing of Corona restrictions does not really seem justified anymore. The ’emergency brake’ should be pulled, many believe. What this would mean is going back to the stricter rules that applied until recently. Others say, this was not necessary, also because the number of hospitalized Corona patients was still low.

The Robert Koch Institute was holding back the latest nationwide Corona numbers yet again on Thursday morning. Its Corona numbers portal was not accessible for a long time. This has happened multiple times in the past days. With a delay of several hours, alarming numbers were released. There have been 17,504 new Corona infections within the past 24 hours. It is the highest number since January 28th, 2021, when 17,553 new cases were registered.

As usual, the discussion about the Corona restrictions is in full swing. Now Interior Minister Horst Seehofer indirectly criticized the government he is part of, for Corona rules that were too complicated. He told the ‘Münchner Merkur’ daily, the rules were not entirely logical either. “People do not understand why the flower shop has to close while the supermarket next door may sell flowers”, he told the publication.

Seehofer said he wanted a new approach. “We cannot remain in a lockdown for three years”, he stated. His suggestion: Shops reopen. When the Incidence exceeds 50, retail businesses need to allocate 10 square meters (108 square feet) of the space they have to each customer. According to the rules in place now, customers need to have appointments to enter non-essential stores, and a lot more space is required per customer. Seehofer agreed with the ’emergency brake’ though, which is supposed to kick in at an Incidence of 100. Three federal states already are at that kind of level.