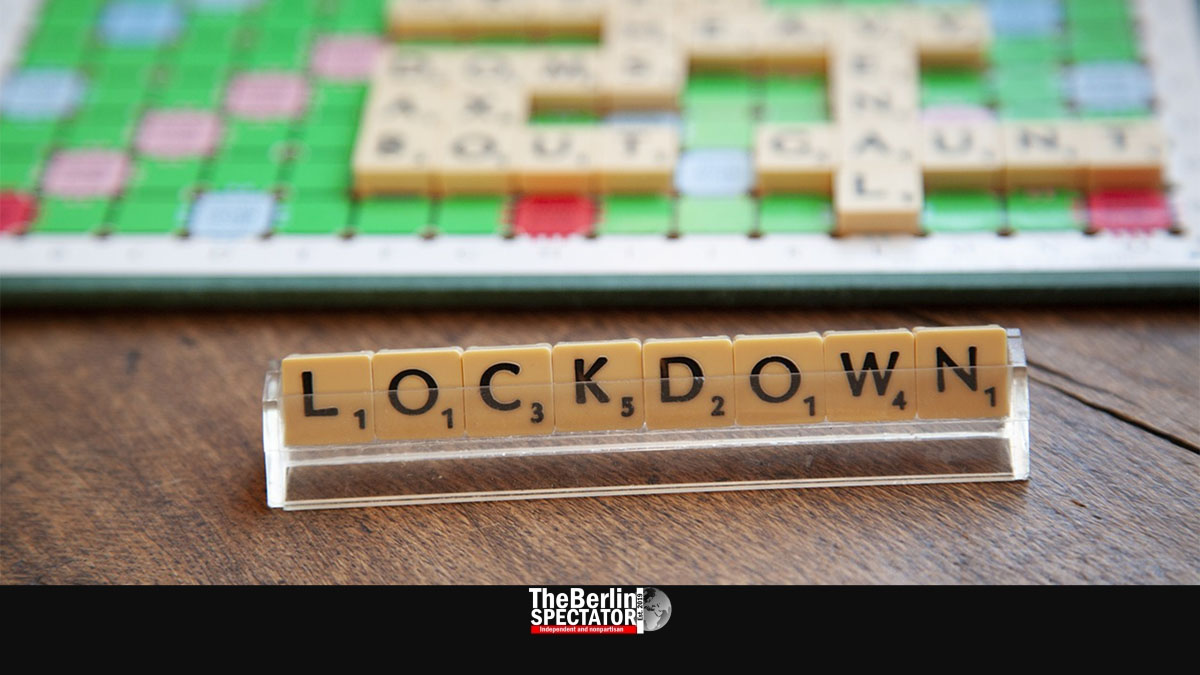 On the first day of spring, the third wave is increasing the infection numbers in Germany substantially. The country’s Seven Day Incidence Number now stands at 103.9. It has not been this high since January 26th. Nine federal states are above 100 now.

Berlin, March 21st, 2021 (The Berlin Spectator) — Two and a half weeks ago, things looked promising in Germany. The number of Coronavirus infections was falling. A nation was hoping for a good spring. On March 3rd, Germany’s Seven Day Incidence Number stood at 64.0. It was not so far away from the level of 50, up to which the local health authorities are able to trace back all Corona infections to their sources. On February 17th, the Incidence was 57.0. Hopes for a spring without big issues that were connected to those numbers have evaporated quickly.

Today, the Incidence number is 103.9, meaning Germany surpassed the level at which the recent easing of Corona restrictions is supposed to be retracted. It has not been this high since January 26th, when Germany thought it was recuperating from the second Corona wave. It obviously did not last long. Today, nine out of sixteen federal states are above the critical Incidence number of 100. Thuringia is at 207.7, which is nothing less than catastrophic.

A Lot of Unity

Tomorrow, Chancellor Angela Merkel and the heads of government from the federal states will hold another one of their Corona conferences. It is about time, because the latest developments call for consequences. There seems to be a lot of unity among the First Ministers this time. All of them seem to see the need for a strong reaction. So far, the Corona vaccination campaign has not gotten far enough to prevent the third wave. But it seems to have brought the number of related deaths down. In the past 24 hours, there were 99 of them. This number is still too high, but a lot lower than it was a few weeks back.

There is one big issue which could accelerate the third wave: Since Mallorca was taken off the list of high-risk destinations by the Foreign Ministry, many Germans started booking Easter holiday trips to the Spanish island. The fear is that vacationers could pass the virus on to each other and bring it back to Germany afterwards. Vice Chancellor Olaf Scholz told the ‘Bild am Sonntag’ publication, the country could not afford this kind of vacations under these circumstances.

Maybe holiday apartments within Germany should reopen, Scholz said. But a big travel frenzy could “jeopardize the summer vacations for all of us”. He asked all Germans to refrain from going to Mallorca or Turkey during the Easter vacations. According to Scholz, people who take trips of this kind, take a risk for themselves, but also for everyone else.