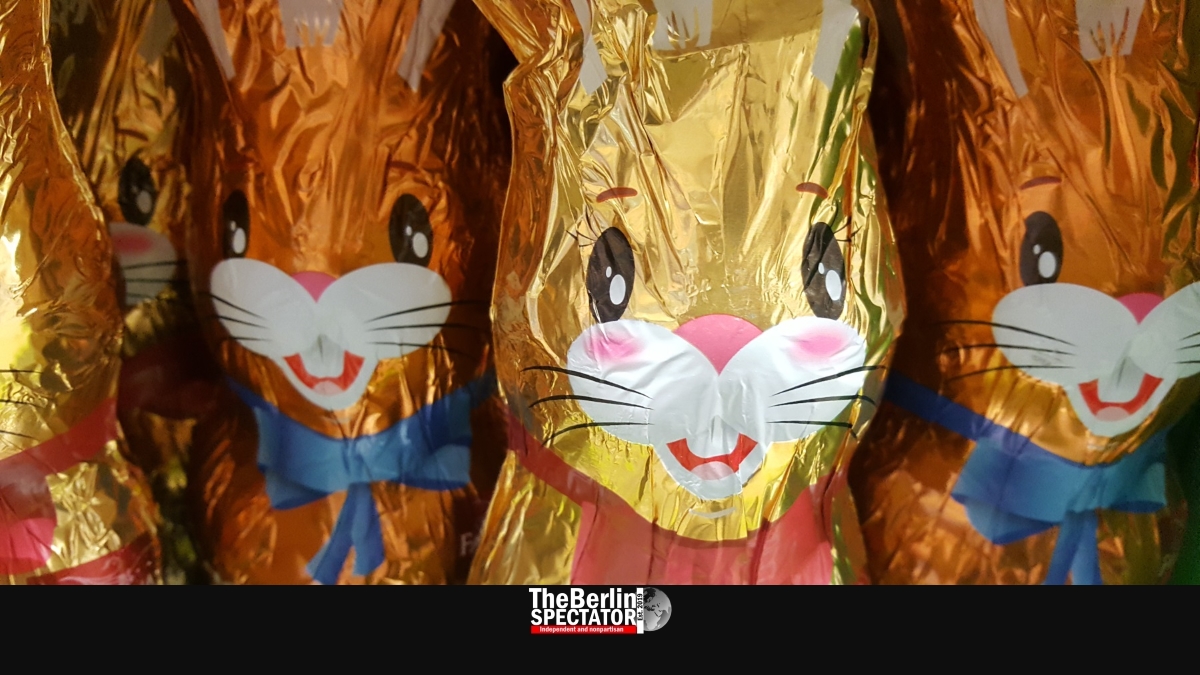 Christians of different denominations and in different parts of the world still celebrate Easter on different dates. In the past decades, the Vatican and the Council of World Churches have tried to resolve the issue. Without success.

Berlin, March 20th, 2019. Update: March 22nd, 2021 (The Berlin Spectator) — Western expatriates who live in Eastern European countries and Russian or other Eastern European expats in the West are confronted with two recurring question every single year. When is Easter? And when will the other Easter take place?

Orthodox Christians and Western Christians, among them Catholics and Protestants, believe in the same God, and in the resurrection of Jesus Christ, but one of their two most important holidays often takes place on different dates. In 2014, both versions of the Easter holidays hit the same dates. In 2015, they were a week apart. In 2016, the different Easter holidays were a month apart. In 2017 they hit the same dates again. In 2018, they were a week apart. The same applied in 2019 and 2020.

There was talk about a fixed Easter holiday. More than half a century ago, in 1963, the Second Vatican Council actually agreed to a fixed date, as long as all Christian churches would, which they did not. It could have been the second Sunday in April. Every single year.

There was another attempt to get rid of what seems like a chaos of dates. In 1997, a meeting set up by the Council of World Churches took place in Aleppo, Syria, when the city was still standing. The organization proposed a solution which was supposed to be favorable to both the Eastern and Western churches. It would have involved the meridian of Jerusalem, as part of some complicated formula. But after that conference, 24 years ago, nothing happened. There was no agreement.