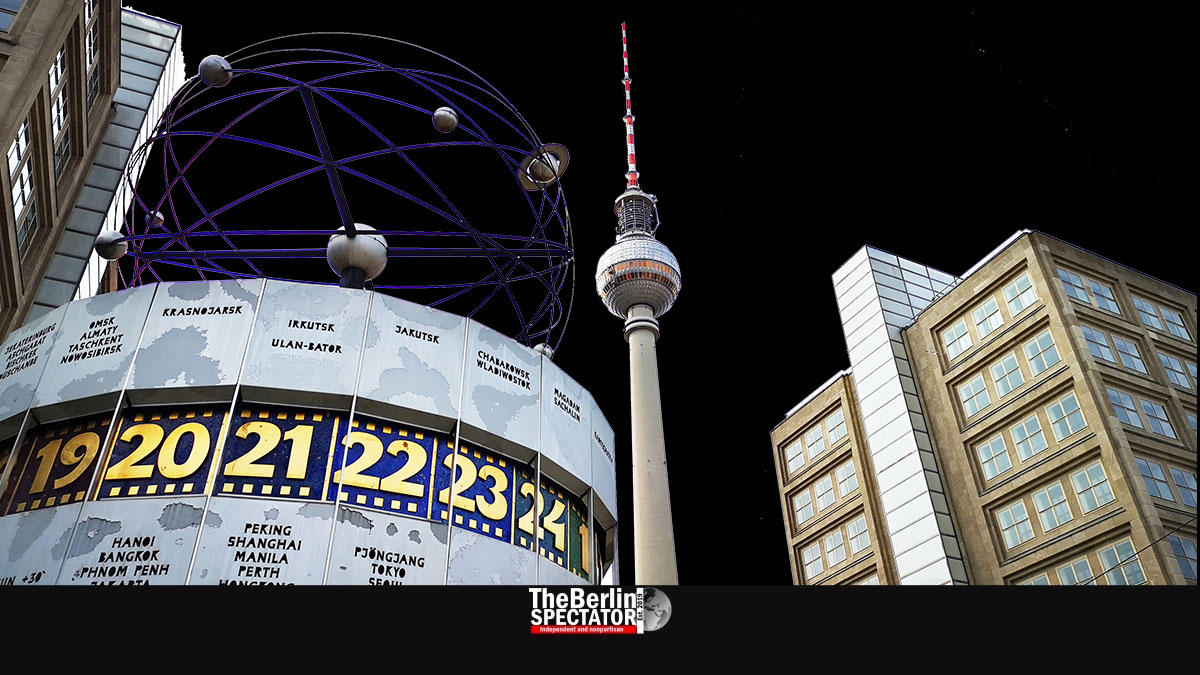 In Germany, some federal states and cities are pretending the Corona situation is improving, by starting experiments that include the reopening of businesses and cultural establishments. Experts are horrified.

Berlin, March 27th, 2021 (The Berlin Spectator) — Something is wrong in Germany, according to experts. The city of Frankfurt (Oder) in Brandenburg is not including its Corona hotspots in the official Incidence Numbers it releases. That way, it is decreasing the actual value of 140.3 to somewhere below 100. When a city’s or county’s Incidence remains above 100 for three days in a row, an ’emergency brake’ is supposed to apply. The latter is a return to the stricter lockdown rules which Germany followed until March 4th. By prettifying its numbers, Frankfurt (Oder), the smaller one of two Frankfurts in Germany, is trying to avoid that step.

Some federal states, including Berlin, have not applied the ’emergency brake’ yet, even though they have been above an Incidence of 100 for longer than three days, in spite of the fact that their heads of government agreed to the measure during the latest Corona conference with Chancellor Angela Merkel. They include Berlin, where the Senate will discuss the situation later today. Other federal states, especially the Saarland, intend to drop most Corona rules soon, in spite of the alarming increase of new infections in this third wave.

To experts, approaches of this kind are the exact opposite of what should happen right now. Professor Christian Karagiannidis, the President of the German Association of Intensive Care Physicians, just told the ‘Rheinische Post’ daily, any reopening steps needed to be stopped immediately. He called for a “hard lockdown” because of the rising numbers. “Those decisions for pilot projects after Easter are completely inappropriate and need to be reversed by the government and the federal states right now”, he said.

Professor Karagiannidis stated there needed to be a mixture of a “hard lockdown”, many vaccinations and Corona tests. This was the only way to prevent a “flooding of intensive care units”. A lockdown of this kind needed to apply in all of Germany and last for two weeks. Other experts commented on the latest developments in similar ways.

While the discussion about Germany’s Corona approach is continuing, the numbers keep on rising. According to the Robert Koch Institute, the country’s Incidence just increased to 124.9, from 119.1 on Friday. As many as 20,472 new Corona infections were counted within 24 hours, 4,500 more than last Saturday. Now, thirteen out of sixteen federal states reported Incidence Numbers above 100. The situation is obviously out of control again.

At least some federal states are taking action. Brandenburg intends to put in place nightly curfews in regions with very high Incidence Numbers next week. First Minister Dietmar Woidke told the RBB TV and radio network, the number of Corona patients who needed to be treated at hospitals in his state was increasing again. “We need to react. We are in the middle of the third wave”, Woidke stated.

Many Germans do see the need for more restrictions in this situation. According to a poll just conducted by ZDF Television, 36 percent believe the Corona rules need to be tightened, 31 percent say they should remain the way they are now, and only 26 percent believe the restrictions should be eased. For the Social Democratic Party (SPD), the health expert Karl Lauterbach agreed with the majority. He told the ‘Funke Mediengruppe’, Germany’s Corona numbers were growing exponentially. The country might soon register up to 50,000 new infects per day, Lauterbach stated.