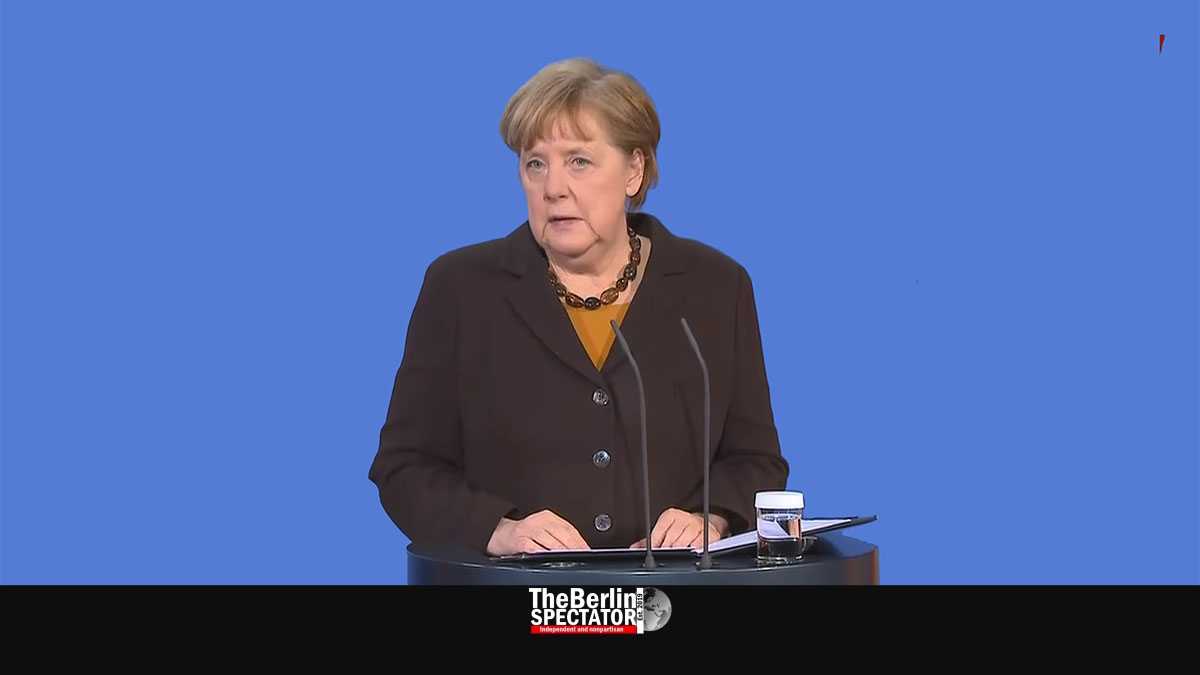 There is more trouble in regard to the Corona vaccine manufactured by AstraZeneca. Germany will not use it for people below 60 years of age anymore, because there have been more cases of cerebral vein thrombosis.

Berlin, March 31st, 2021 (The Berlin Spectator) — When the AstraZeneca vaccine was introduced, there was a lot of relief. The European Union did not have enough vaccine at the time, even less than today. At least there was a new product. But, right from the start, the German authorities in charge were reluctant. The product was not approved for people above 65 years of age at first, because there were not enough data that would support an approval for everyone. The European Medicines Agency had approved AstraZeneca for everyone, but Germany did not.

Relief Did Not Last

Then, after a while, the product was approved for all adults after all. But the relief did not last too long. On March 15th, some two weeks ago, Germany suspended the use of the AstraZeneca vaccine altogether because there had been cases of cerebral vein thrombosis among those who had gotten it. Back then, Germany was not the first European country to suspend the use of this product, but the twelfth one. Denmark, Norway, Iceland, Ireland, the Netherlands, Austria, Bulgaria, Estonia, Lithuania, Latvia and Luxemburg had taken that same step before.

At this point, the question whether the AstraZeneca vaccine is safe or not was something the European Medicines Agency needed to answer, for the second time. Since the number of those cerebral vein thrombosis cases that had been registered was considered low, the AstraZeneca product was reapproved. Everything was fine. Again, there was relief.

Now, things are different, yet again. On Tuesday, Germany’s Permanent Vaccination Commission recommended an age restriction for the AstraZeneca vaccine. Only individuals who are 60 or older are supposed to be vaccinated with this product made by this Swedish-British company. It is pretty much the opposite of the age restrictions Germany had put in place when it started using the AstraZeneca product. Of course, there is a reason: There are 31 cases of cerebral vein thrombosis in Germany that are connected to the use of this vaccine right now. Most affected patients are younger than 60.

On Tuesday night, Germany’s Chancellor Angela Merkel and Health Minister Jens Spahn commented on the latest change. “All of this will lead to uncertainty”, Mrs. Merkel said in Berlin. “But frankness and transparency are the best way to deal with a situation of this kind.” Ignoring insights or recommendations by the Permanent Vaccination Commission was not an option, the Chancellor stated. This would have meant swiping things under the carpet. She said restricting the use of the AstraZeneca vaccine to people above 60 was the way which would lead to the best level of trust possible. Angela Merkel conceded the uncertainty would not just evaporate.

Jens Spahn said the “development” was “a setback for the vaccination campaign in Germany, without question”. On the other hand, people aged 60 and above could now be vaccinated more quickly. “It is important to protect elderly people in this growing third wave”, the Health Minister said. He asked people to accept the “vaccination offer”. The AstraZeneca product was “very effective, especially on elderly people”, Spahn stressed. Just before his press conference with Chancellor Merkel took place, he and his colleagues from the federal states had decided to follow the recommendation by the Permanent Vaccination Commission.

Those 31 cases of cerebral vein thrombosis in Germany appeared between four and sixteen days after vaccinations with the AstraZeneca product. Most persons affected are women. Nine deaths were reported.

Individuals who are younger than 60 and already got their first dose of the Astra Zeneca vaccine may get the second one as well, if they want to. Or they can wait for a recommendation on second doses by the Permanent Vaccination Commission. But it will take a month until it is available.