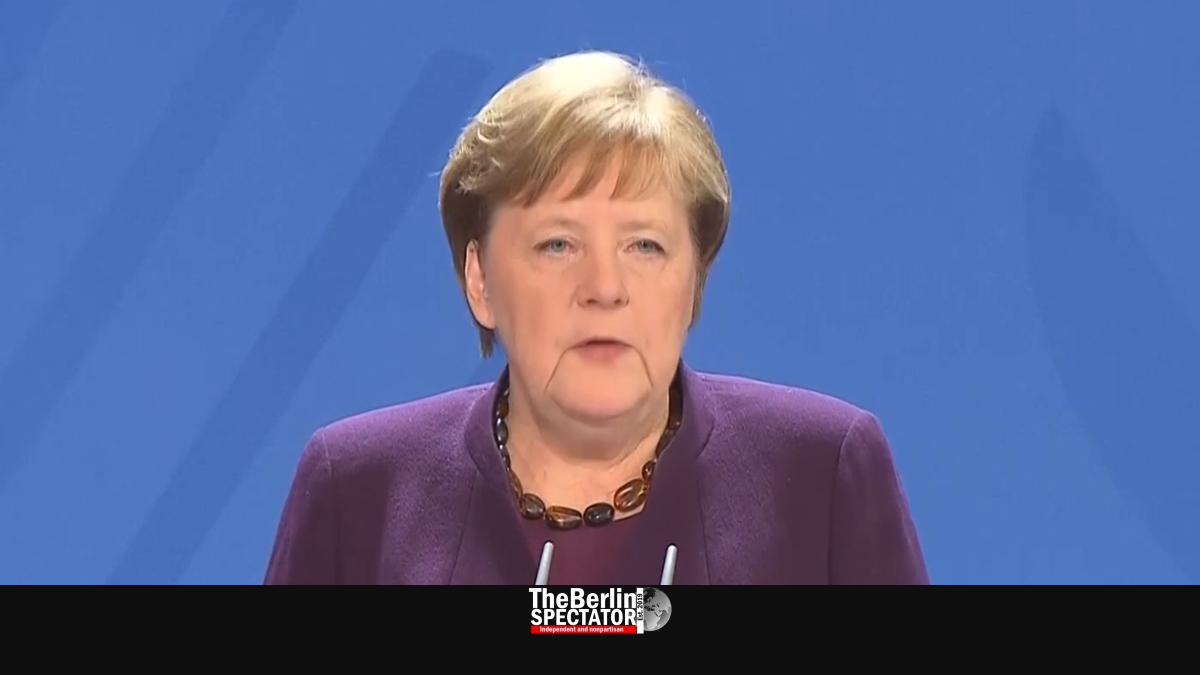 After the death of Prince Philip, Germany’s Angela Merkel and other leading politicians expressed their condolences. The Chancellor said she was saddened by his passing.

Berlin, April 9th, 2021 (The Berlin Spectator) — In Germany, Chancellor Angela Merkel reacted to the sad news from Great Britain by expressing her sympathy. “I am saddened by the death of Price Philip”, she stated according to her spokeslady Ulrike Demmer. “His friendship with Germany, his straightforwardness and conscientiousness will never be forgotten”, Mrs. Merkel said. “Our thoughts are with Her Majesty Queen Elizabeth II and the royal family.”

Germany’s Foreign Minister Heiko Maas sent condolences to the U.K. as well. “We are deeply saddened by the loss of His Royal Highness Prince Philip”, he said. “Our thoughts and prayers go out to the Royal family, the people of the Commonwealth, and all who loved him dearly. He lived a long life of service to his country.”

Berlin’s Governing Mayor Michael Müller knew the Duke of Edinburgh as well, who had accompanied Queen Elizabeth II “during her visits to our city”. In his role as the Queen’s consort he had “reached the hearts of many Berliners who were taking an interest in the royal family’s wellbeing”, Müller said. “The thoughts of our city’s citizens are with the Queen whom we have welcomed in Berlin with excitement and joy, time and time again”, the Governing Mayor stated.

“We have not forgotten that the Queen was head of state of one of our former protecting powers”, Michael Müller’s statement read. “We are aware of the fact that Prince Philip’s death deeply saddens our British friends”, Müller added. He posted a shortened version of his statement on Twitter, along with a photo of Queen Elizabeth II and Prince Philip during one of their visits to Berlin.

One of those took place in 2015, when they were invited by Germany’s former President Joachim Gauck. On June 23rd, 2015, they landed at former Tegel Airport. From there, they went to see Gauck at Bellevue Palace, took a boat ride on the Spree river and talked to Chancellor Angela Merkel at the Chancellery. After a trip to Frankfurt, they attended a garden party at the British Embassy. With Governing Mayor Müller, they took a sightseeing tour to Brandenburg Gate and other spots in Berlin.