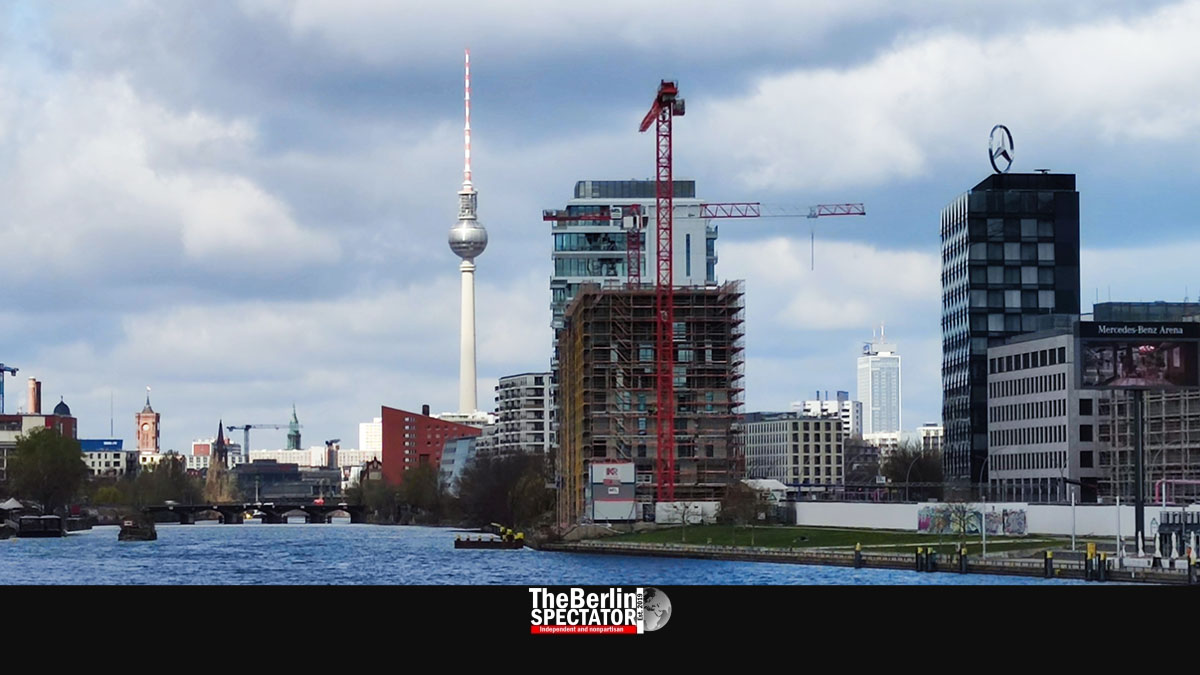 The Berlin Senate prolonged the existing Corona rules until May 9th, 2021. Some new ones were added. For instance, vaccinated individuals will have more rights. Governing Mayor Müller and some of his colleagues are criticizing Chancellor Angela Merkel’s ’emergency brake’.

Berlin, April 14th, 2021 (The Berlin Spectator) — Now that Angela Merkel is about to get the ’emergency brake’ she wanted, First Ministers in several federal states criticized it. The measure is supposed to be approved by the Bundestag and the Bundesrat very soon, as an amendment to Germany’s Infection Protection Act. It forces counties to implement certain rules, including nightly curfews, when their Seven Day Incidences exceed 100. What this means it that the federal states will not be able to soften the Corona rules anymore in those cases.

Chancellor Merkel is tightening the law because some federal states kept on easing the Corona rules in spite of rising infection numbers, and because they did not implement rules their own First Ministers agreed to. Now, those same First Ministers are criticizing the rules that will likely take effect next week. Malu Dreyer, the First Minister of Rhineland-Palatinate, told the ‘Funke Mediengruppe’ there could be issues with the legal implications of the amendment. Besides, the proportionality needed to be looked into.

Andreas Bovenschulte, the First Mayor of the city state of Bremen, told the ‘Welt’ daily there were “substantial legal issues” in regard to the nightly curfews which are part of the changes. His colleague from Berlin, Governing Mayor Michael Müller, made clear he opposes nightly curfews as well. Leading virologists and other experts, on the other hand, called for even stricter Corona rules. For the doctor’s association ‘Marburger Bund’, its chairlady Susanne Johna told the ‘Redaktionsnetzwerk Deutschland’ the ’emergency brake’ was late already. “If we wait even longer, the ICUs might be overburdened.”

In the meantime, the Berlin Senate changed the Corona rules for the German capital yet again. The existing rules were prolonged until May 9th. In addition, both private and state employers need to offer two Corona tests per week to all employees who do not work from home all the time. Individuals who are in close contact with customers are required to get tested twice a week. Persons who are taking driving, boating or flying lessons need negative Corona tests from the same day.

The new rules give vaccinated people more rights. Starting on the 15th day after they got their final dose, they can do things which usually require negative Corona tests, meaning they have the same rights as individuals with negative tests. Children up to six years of age do not need negative Corona tests at any locations, even if the official rules say so. Children up to 14 years of age do not have to wear FFP2 masks. They may use simpler medical masks instead. And they are allowed to engage in sports activities.

Yet another change affects shoppers and shop owners: Because of a court decision, retail businesses to not have to allocate 40 square meters to each of their customers anymore. This rule was just cancelled. These new rules will be valid starting on April 17th, one day after they are being published in Berlin’s official gazette. Other federal states prolonged the existing Corona rules until May 9th as well, including Bavaria.