Germany: ‘Emergency Brake’ to Kick in on Saturday 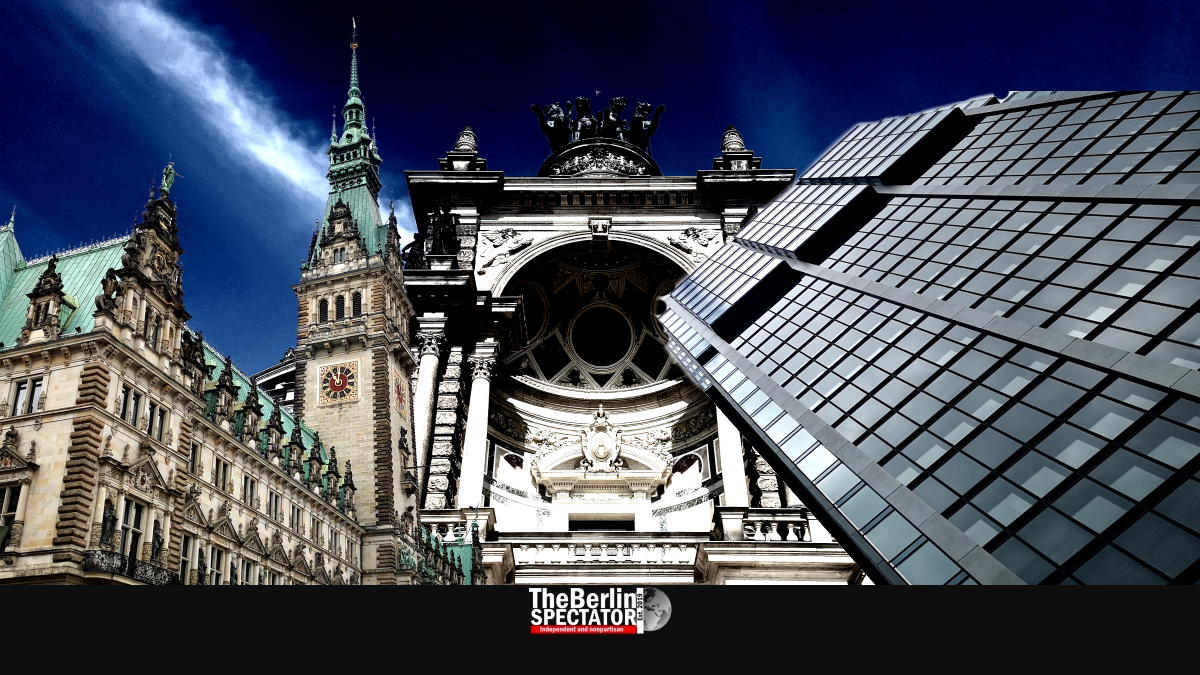 Now that Angela Merkel’s amendment to the Infection Protection Act passed the Bundestag and Bundesrat, the ’emergency brake’ will apply starting tomorrow. Counties and cities with Seven Day Incidences below 100 are not affected.

Berlin, April 23rd, 2021 (The Berlin Spectator) — After four weeks of discussions and a lot of criticism, Chancellor Angela Merkel got her way. In the ongoing third Corona wave, she had insisted on the implementation of an earlier ’emergency brake’ she and the First Ministers agreed to during one of their Corona conferences. Since some heads of government in several capitals of Germany’s federal states chose to ease restrictions instead of tightening them, and to ignore decisions they had been part of themselves, Mrs. Merkel started working on chancing the law four weeks ago.

On Thursday, when Germany’s President Frank Walter Steinmeier signed the amended law, the Chancellor reached her goal. So did Germany’s leading virologists, intensive care physicians and other experts. From now on, the First Ministers cannot soften the Corona rules in their states on their own anymore. This applies to counties in which the Seven Day Incidence exceeds 100. At this moment, this applies in 345 out of 412 counties in Germany, or in 84 percent. Starting on Saturday, the ’emergency brake’ law will apply there.

This means most Germans and residents of other nationalities will be affected by a semi-curfew between 10:00 p.m. and 5:00 a.m.. and tight contact restrictions. Shopping in non-essential shops will be limited to persons who have a fresh and negative Corona test and who make an appointment beforehand. In Incidences of 150 or higher, all non-essential shops have to close, but items ordered online may still be picked up. From 165, all schools need to close and switch to online classes yet again. (All ’emergency brake’ rules are listed here.)

Counties with decreasing Incidence levels will get rid of the ’emergency brake’ once they drop below 100 and stay there for five consecutive days. At these lower levels, the federal states decide about Corona rules themselves. Until a few weeks ago, 50 had been the critical Incidence Number, because at this kind of level local health authorities were still able to trace back all Corona infections to their sources. Over time, the critical level was raised to 100, probably because almost all counties and cities in the country are above 50. Today, only four out of 412 reported Incidences below this kind of level.

Saale-Orla county in Thuringia has the highest Incidence in Germany right now. It stands at 377.3. There are ten more counties with Incidences above 300 in Germany. Ninety-eight counties are above 200. The third Corona wave is still pushing up the infection numbers. According to the Robert Koch Institute, 27,543 new Coronavirus infections were reported in the past 24 hours. The Incidence for the entire country of Germany just rose to 164.0.

Prioritization to be Cancelled

The country’s vaccination campaign is continuing at high speed. By now, 21.6 percent of the population got at least the first shot, while 6.9 percent got the second required shot as well. On Thursday, Health Minister Jens Spahn announced the prioritization for vaccinations might be thrown overboard in June. This would mean that all Germans and other residents could get vaccinated, independently from their age or the question whether they have pre-existing conditions.

What are Germany’s ‘Emergency Brake’ Rules? When and where do they Apply?