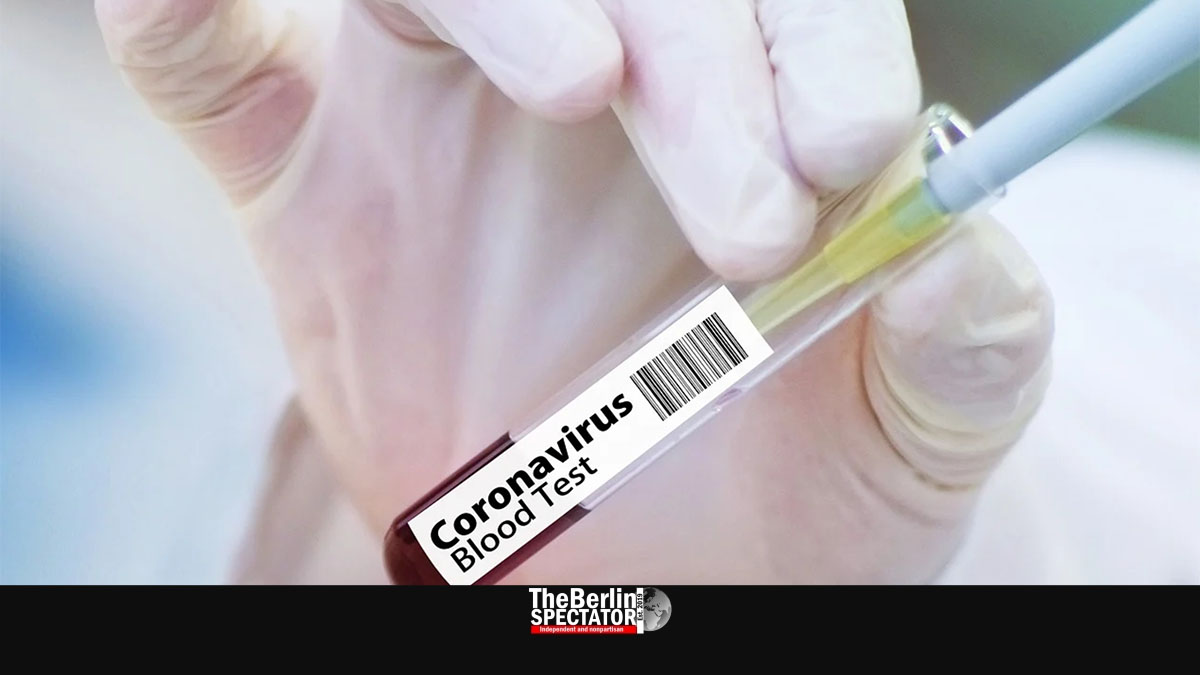 Three of Germany’s federal states, namely Schleswig-Holstein, Hamburg and Lower Saxony, are now below the critical Seven Day Incidence level. Two more are close to getting there. Things are improving.

Berlin, May 3rd, 2021 (The Berlin Spectator) — Schleswig-Holstein, a beautiful state in Germany’s north-west, has 2.9 million inhabitants, far less than the city state of Berlin. Up there, things have looked a lot better than in the rest of Germany for months. Recently, Hamburg joined Schleswig Holstein in the club of states with Incidences below 100. Now Lower Saxony is part of it as well. All three states are located in the north-west, and they share borders with each other.

Brandenburg might get there very soon as well. This federal state in Germany’s eastern part stands at 105.9, and Mecklenburg-Hither Pomerania in the north-east has an Incidence level of 120.3. If the numbers keep on dropping, half the country could be below 100 within two or three weeks. This would have implications. The ’emergency brake’ rules apply in cities and counties with Incidences that are higher than 100. Once they are below this mark for five consecutive days, they may dump some of their restructions, including those nightly curfews many are complaining about.

Things are improving in other ways as well. Several states have given vaccinated persons and former Corona patients more rights. In many areas, they do not need to get tested before they go shopping. In Berlin, even the mandatory quarantine for vaccinated persons who return from certain countries was thrown overboard. But there are limits: Any individual, vaccinated or not, who enters Germany after having been in any “Corona Variant Country” like India, Brazil or South Africa still has to go into quarantine for two weeks. And everyone needs to adhere to the distance and mask rules.

The federal government is preparing to lift restrictions for all Germans and residents of other nationalities who have been vaccinated, no matter what state they are in. Vice Chancellor and Finance Minister Olaf Scholz announced a draft regulation would be discussed by the cabinet on Wednesday. Then it could be passed by the Bundestag and the Bundesrat on Friday, Scholz told the ARD media network.

There are more good news in some parts of Germany, including Berlin. Here, priority group number 3 is now eligible for Corona vaccinations. So, you are between 60 and 70 years old? And you are a Berliner? Go ahead and get a vaccination appointment. Besides, all adults can get vaccinated, at least in theory. That is because 35,000 general practitioners all over the country may decide which patients of theirs they vaccinate. In some states, adults of any age can at least get AstraZeneca vaccinations.

Even though the overall situation still leads to many new infections and even deaths, Germany seems to be on the right track. The country’s intensive care physicians are convinced the ’emergency brake’ rules are helping. For the Interdisciplinary Association for Intensive Car Medicine, its President Gernot Marx told the ‘Rheinische Post’ daily, he and his colleagues believed the number of Corona patients in intensive care would decrease within a week. This development was directly connected to the ’emergency brake’ law and the headway the vaccination campaign was making. Marx said the new law had saved thousands of lives. But, for now, the situation in Germany’s ICUs was still tense.