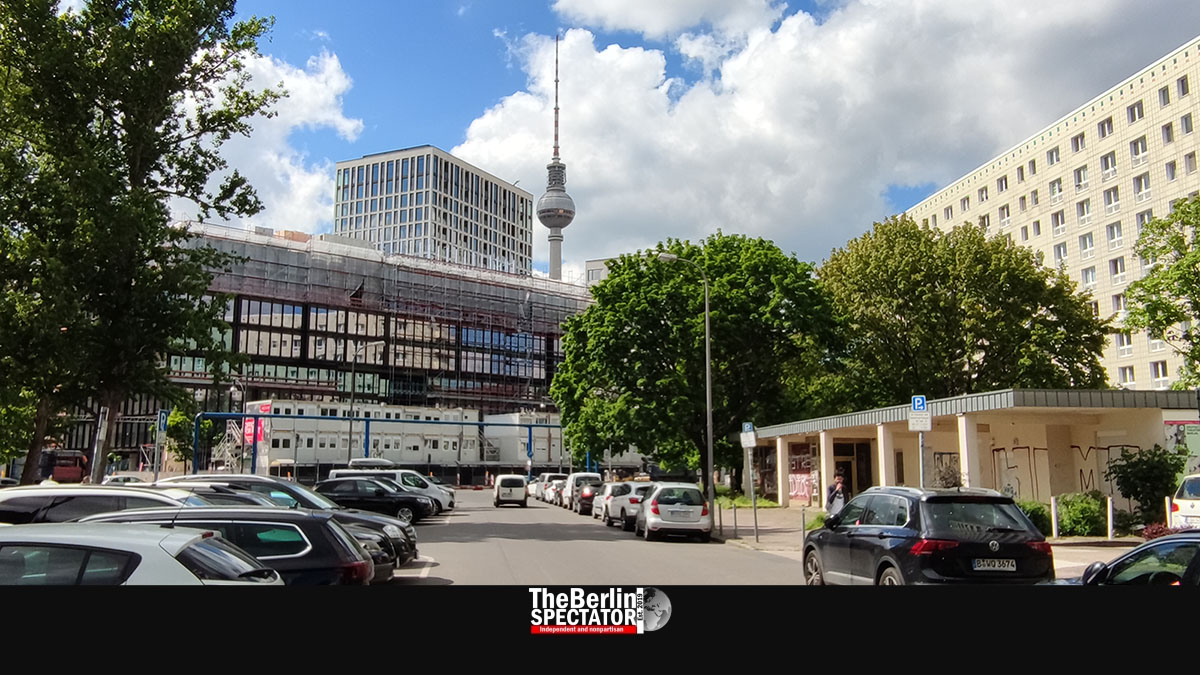 In only three German counties, the Seven Day Incidence is still above 200. Things are generally improving. Decreasing infection numbers were reported in most of the country. But there is one unpredictable danger.

Berlin, May 20th, 2021 (The Berlin Spectator) — Germany has 412 counties. While most of them have Seven Day Incidences below 100, exactly 57 counties stand between 100 and 200. Only three are still above 200. They are Hilburghausen in Thuringia (218.4) and the Bavarian towns of Schweinfurt (211.5) and Memmingen (204.1). Up north, Schleswig-Flensburg is the only county in the Federal Republic with a one-digit Incidence. It stands at 9.9 right now.

Only one out of sixteen federal states still is above 100. It is Thuringia (106.8). Four states, namely Schleswig-Holstein, Hamburg, Lower Saxony and Mecklenburg-Hither Pomerania, are below 50. On a daily basis, improvement is clearly visible. The Seven Day Incidence shows how many people per 100,000 inhabitants have been infected with Corona in the past seven days. For Germany as a whole, the Incidence has dropped down to 68.0 by now.

In Berlin, the capital and the country’s largest city, the Incidence is 56.3 today. Only some two weeks ago, on May 5th, it was almost twice as high. Berlin’s Mitte district just exceeded the critical level of 100 once again. Other than that, things seem to go in the right direction. Three out of twelve Berlin districts, Pankow, Treptow-Köpenick and Steglitz-Zehlendorf, are below 50.

But there is still danger. This becomes evident by looking at the situation at Berlin’s hospitals, where 463 Corona patients are still being treated. Two hundred twenty-seven of them are in intensive care, out of which 158 are connected to respirators. Far too many people are still dying of COVID-19. In Germany, 237 persons lost their lives within the past 24 hours.

At this point, the biggest danger might be the Indian variant of the Coronavirus also known as B.1.617. Virologists believe it is far more contagious than the British variant B.1.1.7 which conquered Germany and most of Europe a few weeks ago. In Berlin alone, 26 cases of infections with B.1.617 have been confirmed. The actual number is probably a lot higher. Germany does not check that many infection cases for variants. Some of the confirmed cases are directly connected to persons who recently entered Germany from India, according to German-language media.

On the national level, the Robert Koch Institute says the share of the Indian mutation among all new Corona infections is 2 percent. But it is spreading rapidly. Just days earlier, it had been 1.5 percent. Whether B.1.617 has the potential to mess up the upcoming summer, or how it reacts to Corona vaccinations, is not entirely clear.