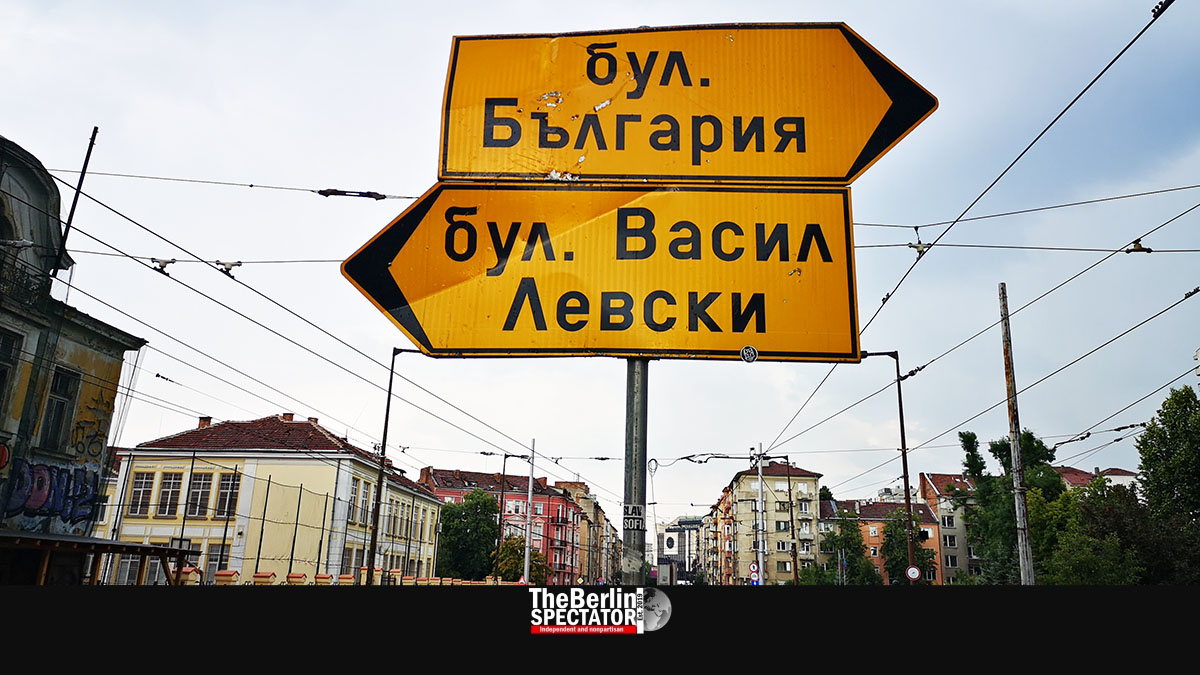 Six countries that used to be ‘risk areas’ from the perspective of Germany will be removed from the list on Sunday. Entering the Federal Republic from there will be less complicated.

Berlin, May 29th, 2021 (The Berlin Spectator) — Germany’s list of “risk areas” will be shortened on Sunday. Six countries will be deleted from it, which means entering Germany from there will be a lot easier. These are the countries:

In addition, the autonomous regions Cantabria and Castilla-La Mancha were removed from the list. Persons who enter Germany from these regions and counties by train, bus, car or boat will not have to fill out any online registrations anymore starting on May 30th, 2021, or provide negative Corona test results. Vaccinated or former Corona patents will not have to show certificates either, unless they fly in. That is because individuals who come in on flights still have to show those documents before they board the aircraft.

The removal from Germany’s list of “risk areas” does not automatically mean the same applies the other way around. For instance, Poland still requires persons coming in from Germany on any means of transport to provide negative PCR test results or vaccination certificates. The same applies to Bulgaria and other countries. With falling Corona infection numbers all over Europe, more countries will probably change their policies soon.

The following countries are “virus variant areas”: Botswana, Brazil, Eswatini, India, Lesotho, Malawi, Mosambique, Nepal, South Africa, the United Kingdom, Zambia and Zimbabwe. Generally, passengers from these countries may not be taken to Germany by airlines or similar companies. There are exceptions though. For instance, German citizens and holders of residence permits may enter Germany from there, but they have to show negative test results or vaccination certificates and go into quarantine for 14 days. There are no exceptions.

In the meantime, the Corona infection numbers in Germany keep on decreasing. Only two out of 412 counties in the country still have Incidences higher than 100. They are Memmingen (Bavaria) and Hildburghausen (Thuringia). And out of sixteen federal states, only one is still above 50. It is Thuringia, which stands at 51.0 today.