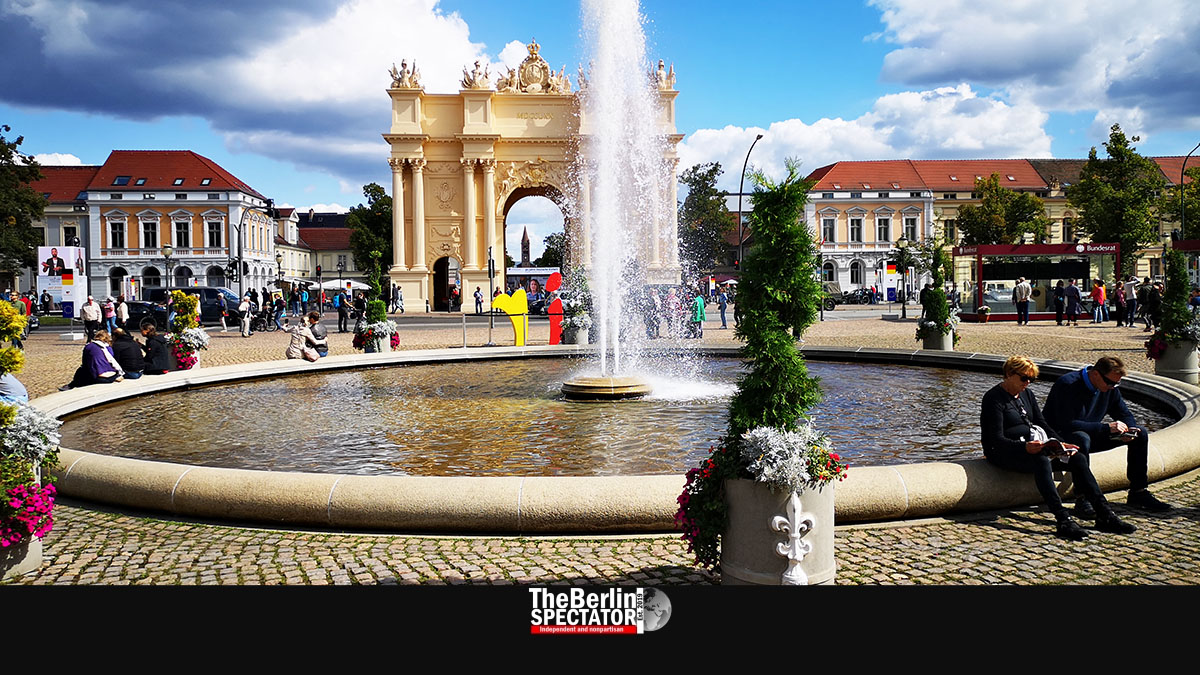 Tuesday was the day of reopening steps in north-eastern Germany. First the Berlin Senate eased restrictions in the German capital. Brandenburg’s government in Potsdam followed suit shortly after.

Berlin, June 2nd, 2021 (The Berlin Spectator) — In Brandenburg, the number of new Corona infections has dropped a lot further than in many other federal states in Germany. That is why many residents thought it was high time for a big round of reopening steps. First Ministers Dietmar Woidke’s government in the state capital Potsdam agreed. Once neighboring Berlin had come up with a rather long list of eased restrictions, it was Brandenburg’s turn.

But not everyone is happy. That is because the state’s new rule for restaurants is unconventional, to say the least. Starting on Thursday, one day earlier than in Berlin, restaurants and similar establishments may serve guests at indoor tables again. Negative Corona tests are required. Persons who sit down at outdoor restaurant tables do not need tests anymore as long as the place they choose does not have indoor tables as well.

This is the part that is being criticized. Why would a beer garden without indoor tables follow more liberal Corona rules than the restaurant next door, which has both outdoor and indoor tables? In Berlin or anywhere else in Germany nobody has implemented rules of this kind, for good reasons. This sort of tempers the delight about the reopening steps.

From Thursday, Brandenburg’s shops, stores and malls can be entered without Corona test results or vaccination certificates, but the number of customers who may be present at once will be limited until June 11th. Like Berlin, Brandenburg will allow cultural events outdoors with up to 500 people. Indoors, up to 200 people may take part, twice the number Berlin allows. Cinemas, concert halls and theaters may open. Of course, negative Corona test results or vaccination certificates are required for anyone who enters them.

Engaging in sports activities outdoors will not be limited anymore in Brandenburg, while it is in Berlin. Schools may now offer sports classes anywhere and in any way they choose. Brandenburg’s fitness studios reopened on Tuesday. Finally, hotels and similar businesses may welcome tourists again starting on June 11th. In this case, the Potsdam government obviously did adjust the reopening step with Berlin, where the same step will be taken on the same day.

Brandenburg’s kindergartens and schools are back in business already. Next week, the secondary schools will follow.