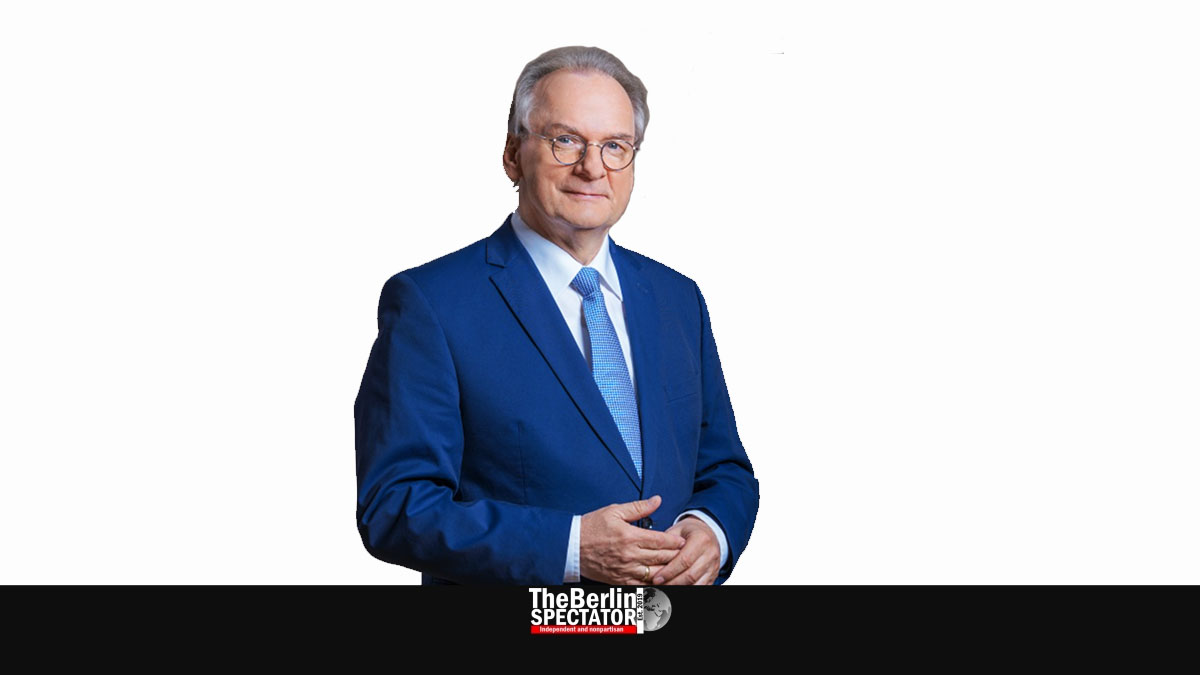 In the eastern German federal state of Saxony-Anhalt, the CDU defended its place as the strongest party. The extremist AfD did not come as close as many had feared.

Berlin, June 6th, 2021. Update: June 7th, 2021, 7:55 a.m. (The Berlin Spectator) — In Saxony-Anhalt, Chancellor Angela Merkel’s conservative Christian-Democratic Union (CDU) is still the strongest party. It managed to defend its position against the extremist right-wing AfD by scoring a major victory. The Social Democrats (SPD) got one of their worst results ever.

This is the final result:

The numbers include several surprises. First of all, the CDU’s victory is a lot more obvious than anticipated. Some polls had come to the conclusion that the AfD was only 1 to 7 percent behind the conservatives. The actual distance is 16 percent. Secondly, the center-right, pro-business FDP just re-entered the parliament in Magdeburg. While the SPD’s result is catastrophic, their competitors, the Greens, increased their share of votes since the last elections to some extent, but remained weak as well.

Minutes after the polling stations closed, First Minister Reiner Haseloff thanked all voters who chose democratic parties. He also confirmed what observers had stated before him, by saying the voters knew him. For that reason, many of them had chosen his CDU. In Berlin, the CDU’s floor leader at the Bundestag, Ralph Brinkhaus said it had paid off to have a reliable main candidate in Saxony-Anhalt. The result was a victory for the CDU’s new chairman Armin Laschet too. Lars Klingbeil, the SPD’s secretary general in Berlin, conceded his party’s defeat but said the Bundestag elections in 112 days would turn out differently.

The elections in Saxony-Anhalt were being seen as “the last test” before general elections for the Bundestag and three more state elections take place on September 26th, 2021, in three and a half months from now. This is a so-called “super election year” in Germany. Today’s election outcome is not really comparable with what is expected to happen on the national level. For instance, the share of AfD voters is less than half of what it usually is in Saxony-Anhalt and other eastern German states, according to polls. Still, today’s results are already causing headaches at some party HQs in Berlin.

Cooperation with AfD Ruled Out

Reiner Haseloff, a CDU member, categorically rules out any cooperation with the AfD, just like his party colleagues in Berlin. The State Office for the Protection of the Constitution is investigating the AfD in Saxony-Anhalt, by trying to establish whether the party has goals that are in line with the constitution or not. In Magdeburg, the AfD’s leader OIiver Kirchner is a former member of the infamous ‘Wing’, which is even more radical than the rest of the party.