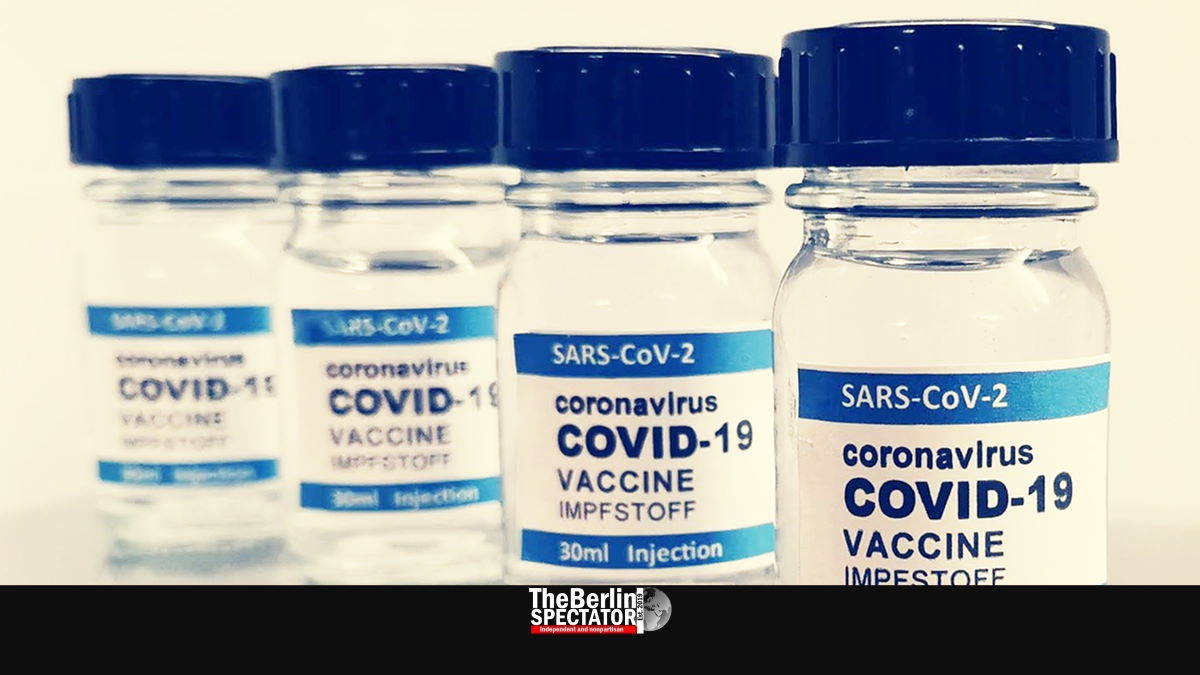 Starting today, Germany will vaccinate everyone from 12 years of age. Company doctors are becoming part of the vaccination campaign. In the meantime, President Frank Walter Steinmeier called on people to come together again after the Corona pandemic.

Berlin, June 7th, 2021 (The Berlin Spectator) — On Sunday, Frank-Walter Steinmeier said the summer was coming and Corona was hopefully leaving. People in Germany were looking forward to meeting their friends again. But the pandemic had also left scars and brought sorrow, grief and misery. There had also been arguments about the right way to deal with Corona. It would take a while to heal the wounds the pandemic had caused, Steinmeier stated. “It is time to come together again”, he told the nation in a video message.

The German President announced, he would ask people of different professions and from different parts of Germany about their Corona crisis stories during a few hiking trips he would take. Recently, Steinmeier had said he wanted to remain in office for a second term. During the crisis, he spoke to the nation several times. Just days ago, he found the right words at a commemoration event he himself initiated for those who died from COVID-19.

Now, Germany is trying to speed up its vaccination campaign. Since the vaccinations began in December, the country had made sure the elderly and other vulnerable groups were protected against Corona first. But today, the prioritization was dumped. This means anyone from 12 years of age can try to get vaccination appointments. What sounds simple is actually complicated because there are issues.

The European Medicines Agency (EMA) recently approved the Biontech/Pfizer vaccine for children from 12 to 16 years of age as well. In spite of the fact that Germany’s Permanent Vaccination Commission has not recommended the vaccine for this age group so far, parents may try to get appointments for its members, meaning for their children above 12 years of age. The main issue is that a lot more vaccine is needed. This problem will likely become more visible again.

General practitioners are fearing a chaos triggered by the end of the prioritization. Many doctors believe their offices will be overrun and that they will not be able to cope with the demand, also because the vaccine deliveries they receive are rather small. Now that company doctors will join the vaccination effort, they were promised 700,000 doses this week. This also means there might be even less vaccine for general practitioners. While the fall of the prioritization is good news, it causes a number of resultant problems.

The government warned people not to expect vaccinations for everyone within days. It would take a while until those who wanted to get vaccinated could get vaccination appointments. Patience was important. Until the end of the upcoming summer, Germany intends to vaccinate all persons who want to be protected against the Coronavirus. The summer will end in three months and one week from now.