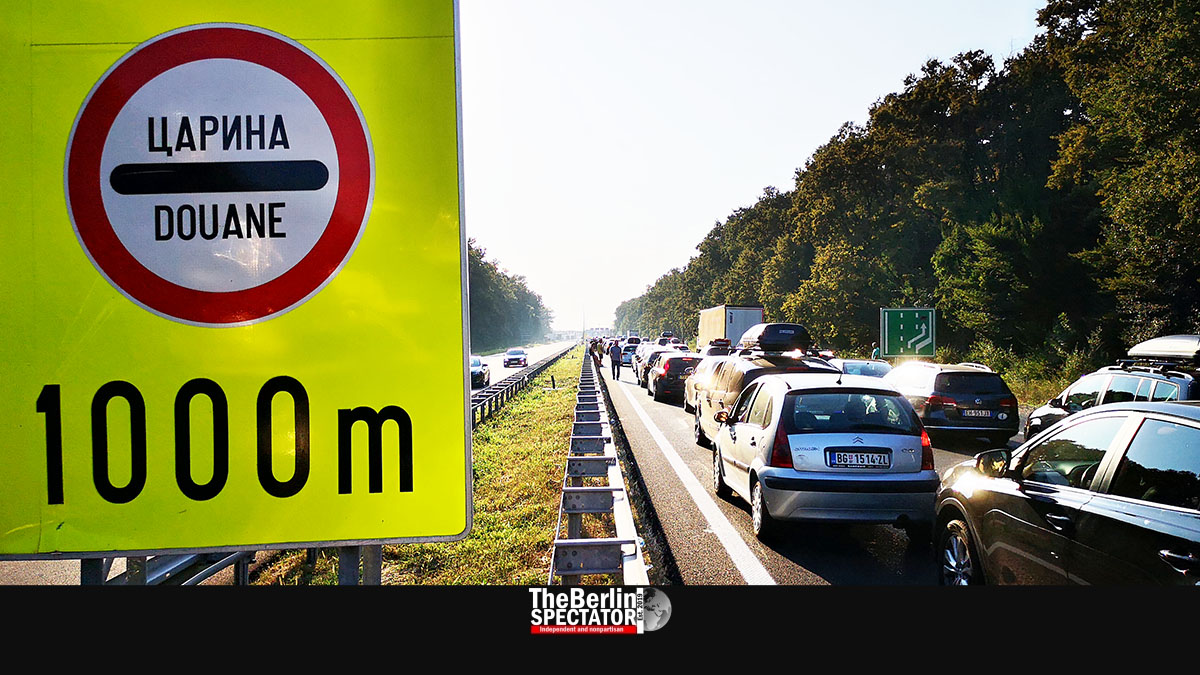 Foreign Minister Heiko Maas will be lifting travel warnings for numerous states all over the world soon. This applies to countries categorized as “risk areas”. In the upcoming summer vacations, travel will therefore be easier.

Berlin, June 12th, 2021 (The Berlin Spectator) — From the perspective of Germany, almost 100 countries in the world are “risk areas”. There are also “high incidence areas” and “virus variant areas”. The Foreign Ministry in Berlin will refrain from “warning against” trips to “risk areas” from July 1st, 2021, but only advise caution. This step has implications for travelers.

At this stage, Germany’s general travel warning applies to all countries with Seven Day Incidences higher than 50. Starting on July 1st, the warning will be limited to states with Incidences above 200 and countries with spreading Coronavirus variants, such as Brazil, South Africa and India. There are about 40 countries the warning will apply to. “After long months of lockdowns, we will be able to appreciate more normality”, Foreign Minister Heiko Maas said. “This applies to travelling too.”

Hope and confidence would return, Maas stated. He also stressed the government’s step was not an invitation for carelessness. “Travelling with reason and a sense of what is appropriate is this summer’s motto. The danger posed by the virus and its mutations has not vanished”, the Minister explained. “That is why we will continue warning of trips to high Incidence and virus variant areas.” This summer, nobody would be able to say they had been surprised by the pandemic, the Minister added.

In 2020, Heiko Maas had organized an unprecedented effort to pick up German tourists from all over the world, including exotic places. Back then, the government chartered countless aircraft for that purpose. Millions were spent, even though the travelers who needed to get back to Germany, when the global air traffic collapsed in early 2020, had been warned of Corona. The government had asked people not to take holiday trips beforehand.

In five of Germany’s federal states, namely in Berlin, Brandenburg, Hamburg, Schleswig-Holstein and Mecklenburg-Hither Pomerania, this year’s summer vacations will commence later this month, before the general travel warning is being lifted. This makes international holiday trips more complicated for residents from there who depend on school vacations. In Germany, the beginning of the big holiday differs from state to state. That way, terrible traffic jams on the Autobahn are supposed to be avoided.

The changes announced by Minister Maas do not necessarily mean Germans will be able to enter all countries easily or at all. Starting on Sunday, the United States of America and Canada will not be “risk areas” anymore, from the German perspective. Vice versa, things are different though. In both countries, an entry ban applies to Germans who do not reside in there.

Germany just added Malaysia, Mongolia, Namibia and Sri Lanka to its list of “high incidence areas”. Three countries, namely Georgia, Qatar and Mexico, were downgraded to “risk areas”. This also applies to the Portuguese metropole region of Lisbon and the Spanish town of Ceuta. Apart from Canada and the U.S., there are many more countries that were removed from the long list of “risk areas”. They are Armenia, Austria, Azerbaijan, Bosnia Herzegovina, Croatia, Cyprus, Greece, Kosovo, Lebanon, Moldavia, Montenegro, North Macedonia, Norway, Portugal, Serbia, Switzerland and Ukraine.