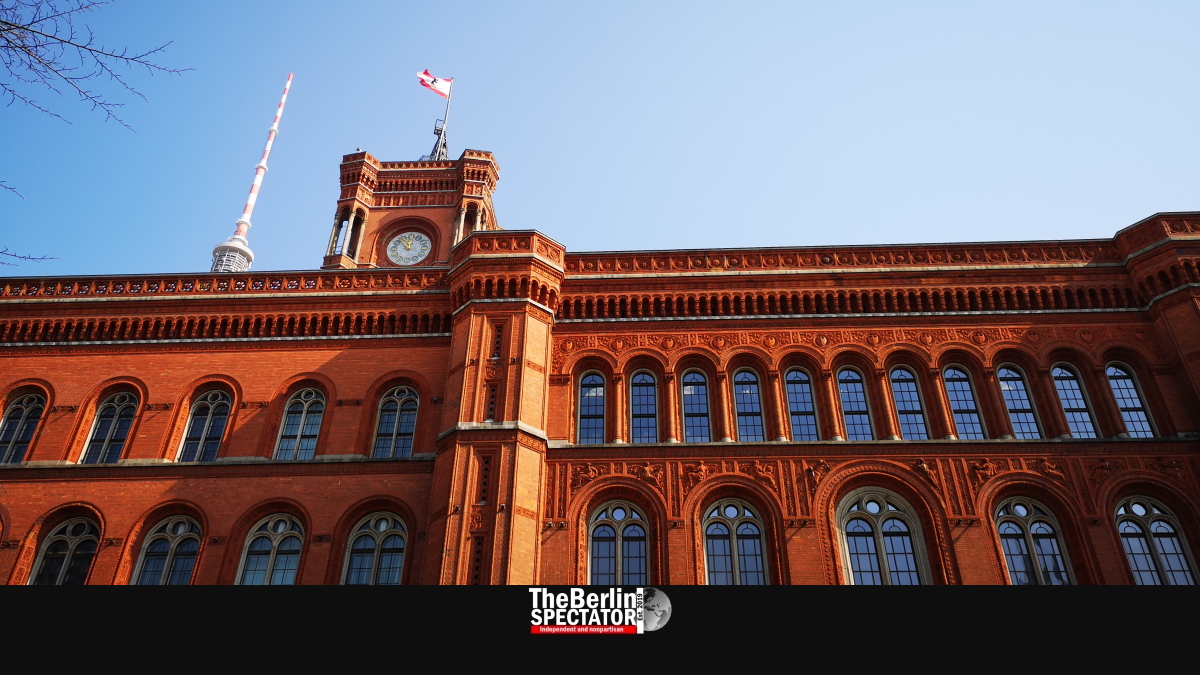 The governments of Berlin and Brandenburg were going to take decisions about easing more Corona rules on Tuesday. More normality is supposed to return. In both states, the compulsory mask rule will be changed.

Nijmegen, June 15th, 2021 (The Berlin Spectator) — The city state of Berlin is getting ready to make things easier for its residents. Governing Mayor Michael Müller said on ARD television, changes to the mandatory mask rule were appropriate. Those might come very soon, he hinted. Later today, the Berlin Senate will convene in order to discuss the next steps.

While Müller supports an easing of more restrictions, he still wants to be careful. In the summer of last year, Berlin had seen how quickly the infection numbers could rise again, he stated. There needed to be caution indoors and in public transport. One of his coalition partners, the Greens, seems to agree with him. The Senate will probably decide to stick to the compulsory mask rule on Berlin’s most frequented streets. But, according to several German-language media, it will not apply from midnight to 6:00 a.m..

Funfairs are supposed to be allowed again. Public indoor swimming pools and saunas will reopen. In cinemas, concert halls and theaters, masks will probably not have to be worn as long as people sit on their seats, if the venue has a good ventilation system. Under certain conditions, indoor events with up to 200 participants and outdoor events with 1,000 people will likely be allowed within days.

The Berlin Senate also wants to allow funerals with an unlimited number of people, weddings with up to 100 guests, if the festivities take place outdoors, or with up to 50 persons indoors. Outdoor dancing events with up to 100 persons might be legal again later this week, under conditions. People will have the opportunity to visit amusement parks again, but they will need to be tested for Corona first. Berlin will probably also get rid of the ban on selling or serving alcoholic drinks between midnight and 5:00 a.m..

Neighboring Brandenburg is taking a similar approach. First Minister Dietmar Woidke’s government in Potsdam was going to discuss an easing of more Corona rules today. Here, the mandatory mask rule is supposed to be lifted at locations at which people have enough room to keep their distance. People who sit down at restaurant tables outdoors, or who take part in outdoor events, will not need masks anymore, as long as the Seven Day Incidence in the county is below 20.