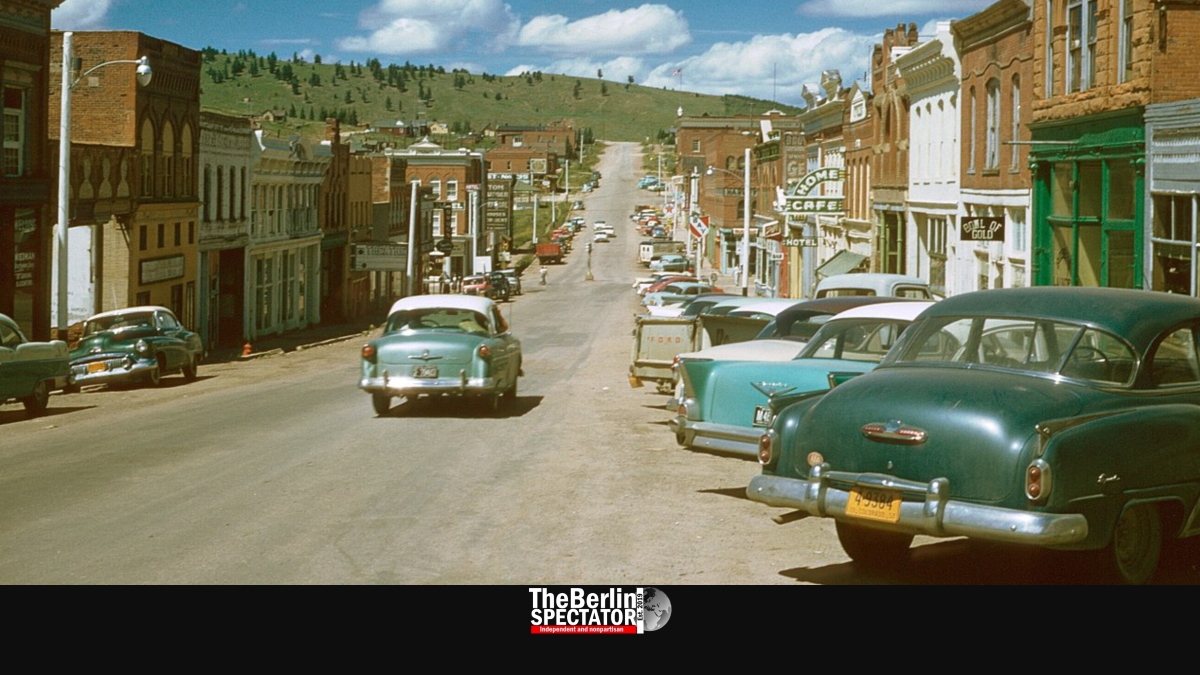 There are plenty of things the Americans are far better at than the Europeans. One of those is convenience. It is about time we learned from our friends on the other side of the Atlantic Ocean.

Berlin, June 24th, 2020. Update: Nijmegen, June 15th, 2021 (The Berlin Spectator) — Have you noticed something? Europe is our continent. It is divided into a million tiny countries with just as many languages and quite a few different currencies. If you weigh more than 100 kilos (220 pounds), you will have issues squeezing yourself into these fish cans on wheels the Europeans call cars. And these issues are only the tip of the iceberg.

Have you tried European supermarkets? Don’t, unless you have to. Anyone who insists on purchasing quiche lorraine at ‘Carrefour’ in Paris or a nice piece of meat at ‘Edeka’ in Berlin will run into the same issue: There is no room. The individual who wants the pork next to your veal steak will automatically bump into you since the aisle both of you are in is narrow as hell. And when he turns around in order to head for Kellogg’s products, he will likely push you into the damned cooling shelf.

Let’s say you intend to take a nice car trip through certain parts of Europe in summer, in order to see things. An awesome idea. Except Corona is an issue and you will be stopped at borders every few miles. Even though the Europeans already got rid of some of their borders, there are still too many, because they also added a few. So you want to wait in your vehicle for four hours at 102 degrees Fahrenheit? No problem. Try any main border crossing in Eastern Europe in July or August.

Have you ever seen any drive-in bank in Europe? You have not, because there are none, at least none we know of. In North America, handing in that deposit from the comfort of your car is nice. You don’t even have to turn off the engine, the A/C or that Gladys Knight song you like so much. In Europe, on the other hand, they will make you stand in line in a tiny bank, after you spent 30 minutes looking for a parking spot.

There are far more little things, and bigger ones, we can learn from our American friends: Charging admissions for museums will keep many people away. Too many regulations will slow down the economy. Actually getting things done, such as sending people to the Moon or reinventing mobility, might be better than just talking about the theory, right?

Sure, there are probably just as many things the Americans could learn from us, the weird Europeans. But that’s a different story.