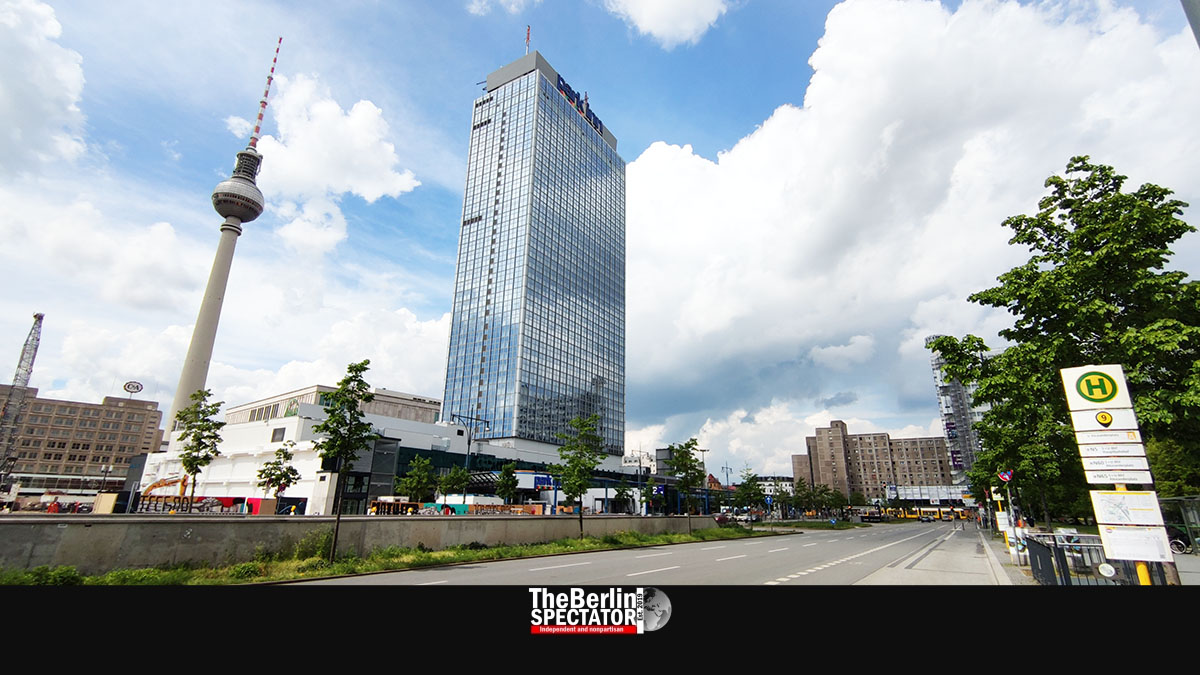 In Berlin, more people will soon be allowed to gather outdoors. This applies to regular meetings as well as private and commercial events. The mask rule is about to change too.

Berlin, June 23rd, 2021 (The Berlin Spectator) — For weeks, Germany’s federal states, including the city state of Berlin, have lifted and eased countless Corona rules. The Berlin Senate just announced the next step for July 3rd, 2021, which is Saturday of next week. It will make things easier for Berliners and visitors who are returning to the city.

Regular contacts outdoors will not really be restricted anymore. Until July 2nd, up to ten people from up to five households may meet. Children up to 14 years of age do not count. Then, from July 3rd, no counting will have to be done anymore in most cases.

Things will be a little different when it comes to private events such as weddings, birthdays or similar celebrations. Here, the number of participants will be limited to 100. Up to 500 people may take part in commercial events that take place indoors. Outdoors, this number increases to 2,000. But negative Corona tests will be required if there are more than 500 people. Sure, the rules remain complicated, because the danger posed by the Coronavirus has not completely vanished. Still, the change makes most kinds of open air concerts and similar events viable again.

No More Contacts Lists in Shops

The mask rule is about to change too. From July 3rd, FFP2 masks will not be required in fitness studios and dance schools. Medical masks can be worn instead. But FFP2 remains the standard needed in shops. Still, shopping will be easier soon because the required contact lists are about to be dumped. Nobody will have to write down their address on lists or register online anymore before they enter a non-essential store to buy a new juice extractor.

Because of the decreasing Corona infection numbers, even Berlin’s universities are supposed to reopen. From July 3rd, they will be open to the public. Students can finally study on site again.

On top of it all, there is good news for Berlin’s school kids. After the summer vacations in Berlin, which commence as soon as tomorrow and end on August 8th, all schoolkids are supposed to return to their schools. In-person learning, at school, will not be an option anymore, but mandatory. But anti-Corona measures do apply. Teachers will have to get tested for Corona twice even before school begins, according to Berlin’s Senate Administration for Education.

Masks will have to be worn indoors until further notice. This applies to teachers, students and everyone else. But the mask rule is supposed to be thrown overboard after two weeks of classes as long as the infection situation warrants a step of this kind. Air purifications systems are supposed to be used at Berlin’s schools. More than 7,000 of those devices were already purchased.