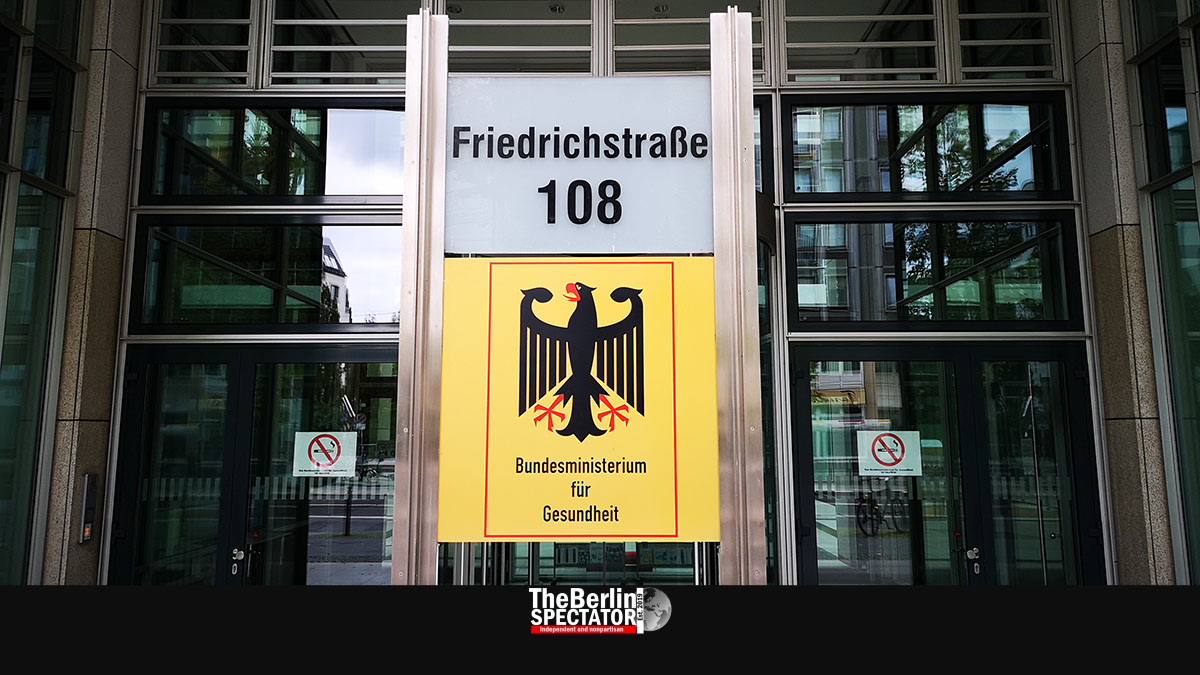 From Tuesday, Germany will treat Portugal and Russia as ‘Virus Variant Areas’ because the Delta variant of the Coronavirus is spreading there. This means there will be far-reaching transport restrictions for passengers from those countries.

Berlin, June 26th, 2021 (The Berlin Spectator) — The Corona situation in Portugal and Russia is deteriorating because the more contagious Delta mutation of the Coronavirus is spreading rapidly. Germany intends to avoid problems of this kind on its own turf, which is why Berlin is declaring those two countries ‘Virus Variant Areas’. Starting on Tuesday, June 29th, passenger transport from both Portugal and Russia will be restricted.

Germans nationals and holders of residence permits may reenter Germany after spending time there, but strict rules apply. They do need negative PCR tests. Once they arrive in the Federal Republic of Germany, they have to go into a 14-day quarantine immediately. In this case, the quarantine cannot be shortened, no matter how many times these persons are being tested. There are 14 ‘Virus Variant Areas’, including Brazil, South Africa, Britain and India.

At the same time, Germany is removing several countries and regions from the list of ‘Risk Areas’. Those include Denmark, Varaždin county in Croatia, Latvia, Luxembourg, the Netherlands (with the exception of Aruba and St. Maarten), Slovenia and Sweden (except for the provinces Kronoberg, Norrbotten, Värmland). Persons who enter Germany from there are not restricted anymore, whatsoever. There is one exception though: Flight passengers who come in from abroad always need negative Corona PCR tests.

At the E.U. Summit in Brussels, Angela Merkel said everything needed to be done to avoid a fourth Corona wave. She made clear new restrictions could not be ruled out. Being required to get tested, keeping one’s distance and wearing masks was a small price to pay, compared to the ramifications of a situation that was out of control, and in which stricter measures would have to be taken again.

At this stage, Germany had the infection situation under control, the departing Chancellor said. “We have to make sure it stays that way”, she stated. In Brussels she had pleaded for uniform rules for persons who come in from countries with dangerous variants of the Coronavirus. But “more coordination” was all her colleagues were prepared to agree to.

In Germany, the infection numbers keep on dropping. All sixteen federal states now have one-digit Seven Day Incidences. The national Incidence is 5.9. Thirty-two out of 412 German counties now stand at zero, meaning hardly any new infections have been reported there in the past seven days.