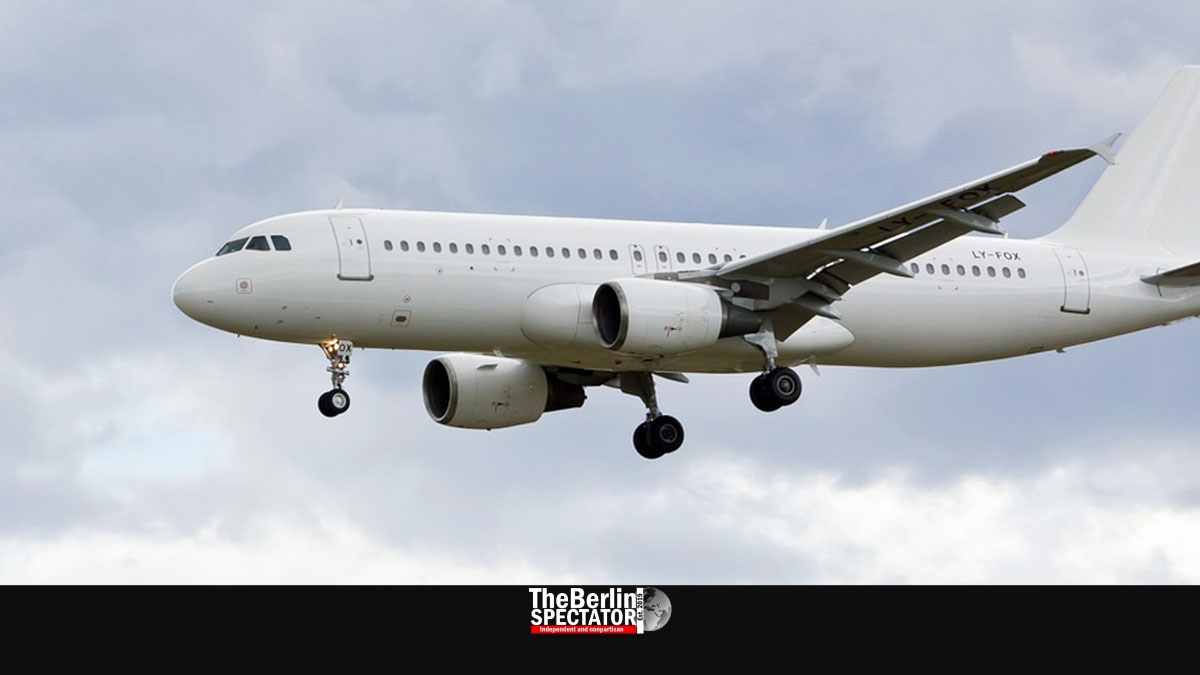 Because the Delta mutation of the Coronavirus is spreading in Portugal, hundreds of German tourists are supposed to be brought back home. Germany just made Portugal a ‘Virus Variant Area’, a step with far-reaching implications.

Berlin, June 27th, 2021 (The Berlin Spectator) — In March of 2020, when Corona hit Europe and other parts of the world for the first time, Germany’s Foreign Ministry organized a big return flight endeavor. Thousands of German tourists were picked up in Peru, South Africa and other exotic locations around the world. Lufthansa aircraft, chartered by the federal government for a lot of money, brought them back to Germany. Back then, many Germans had taken intercontinental trips even though they had been asked not to, because of the pandemic. By April 17th, as many as 240,000 German tourists had been flown home, but thousands more were still out there.

Today, 15 months later, return flights for German tourists are being organized again. Only this time it is not the government but the tour operator Olimar which is planning them. The company specializes in Portugal, where the dangerous Delta variant of the Coronavirus is spreading rapidly. From Tuesday June 29th, 2021, Germany will treat Portugal as a ‘Virus Variant Area’. This means passenger transport from there will be restricted. Whoever enters Germany from Portugal will have to go into quarantine for 14 days.

According to Olimar, several hundred Germans are spending vacations in Portugal right now. They are supposed to be flown back home by Monday night. But some vacationers do not want to return to Germany that quickly, in spite of the danger posed by the Delta mutation and those two weeks of quarantine they will have to go through once they are back home. The latter rule even applies to persons who are fully vaccinated.

But Germany’s attempts to keep new Corona mutations out of the country have not been too successful. The B.1.1.7 variant triggered the third wave in 2020. Now, the Delta variant is spreading. Most recently, fifteen percent of all new Coronavirus infections in Germany were confirmed Delta cases. The government is fearing a fourth wave might be triggered by this mutation, which seems to affect vaccinated persons too.

A Million a Day

But Germany’s numbers still look good. Its Seven Day Incidence dropped down to 5.7. So far, 71.4 million doses of vaccine have been administered. Far more than half of all residents, 53.3 percent, have received at least one vaccination shot and 34.8 percent are fully vaccinated by now. On some days, more than one million vaccinations are being administered. Last Wednesday, the Robert Koch Institute registered 1,290,488 of them.