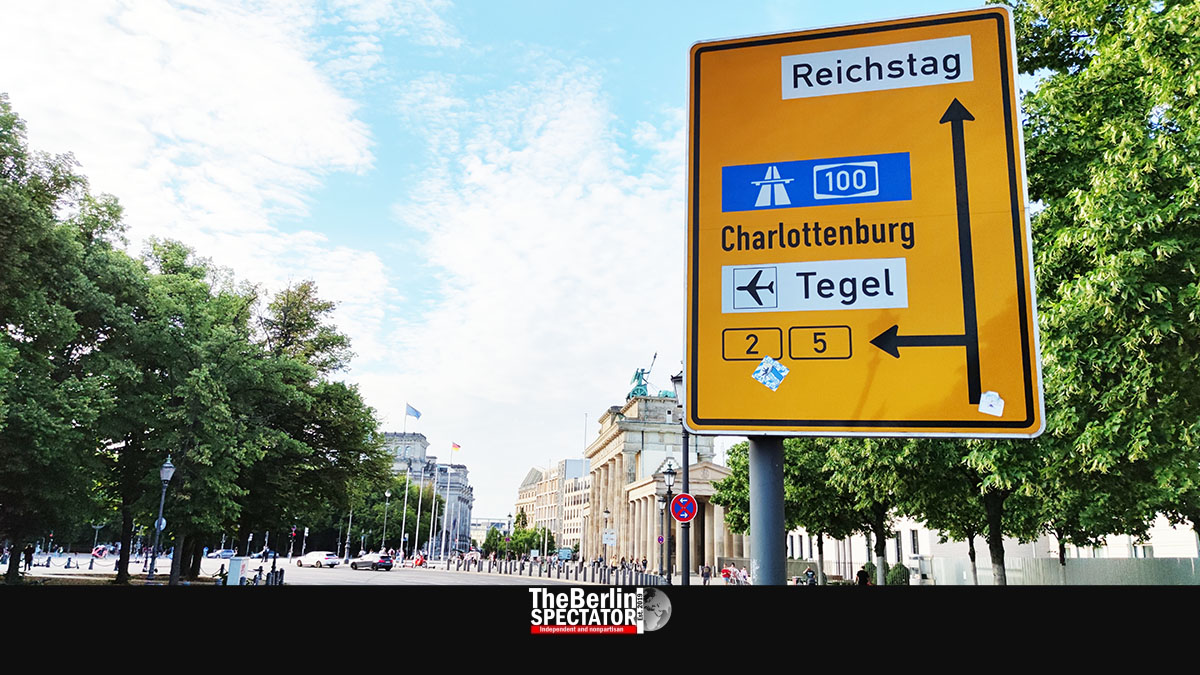 On Tuesday, the Berlin Senate was going to look into easing more Corona restrictions. Whether it will happen, in spite of the increasing Seven Day Incidence in the German capital, remains to be seen.

Berlin, July 6th, 2021 (The Berlin Spectator) — In Berlin, the Seven Day Incidence which shows how many new Corona infections were registered per 100,000 inhabitants in the past seven days just rose from 4.9 on Monday to 5.3 today. It is unclear whether this is just a ‘hiccup’ or a new tendency. The Berlin Senate usually discusses things on Tuesdays. Its members will likely take the latest development into account.

Governing Mayor Michael Müller and his Senators might go ahead and ease even more Corona restrictions. For instance, the number of people who are allowed to meet indoors is still limited to ten from up to five households. This rule might be changed. Recently, the contact restrictions that had applied outdoors were dumped because of the dropping infection numbers.

Another rule the Senate could amend is the one which says how many persons may join public events. The maximum number was recently increased to 2,000 for outdoor events, and 500 for those that take place indoors. Of course, strict rules have to be adhered to. With the right ventilation devices, up to 1,000 people may take part in indoor events. When there are more than 250 people, a specific seat needs to be allocated to each person. Masks (FFP2 standard) need to be worn, but not while the participants are on their seats.

It is unclear whether the Senate will ease those restrictions further, by allowing even more people to take part in events. At this stage, the maximum number of people for private events outdoors is 100. Will it be increased? Nobody knows, with the exception of the members of the Senate.

The rules for travelers who return to Berlin from abroad is another subject that will definitely come up today. On the national level, it has been discussed a lot. The Interior Ministry recently refused to have all returning vacationers checked at Germany’s border crossings. Interior Minister Horst Seehofer announced dragnet controls on the Autobahn and other major roads. He said persons who reentered Germany would be stopped. This is about checking whether they have the required Corona tests and if they need to go into quarantine or not.

In the past weeks, the situation in Germany, including Berlin, has improved substantially. At this stage, only 93 Corona patients are being treated at the capital’s hospitals. Forty-six of them are in intensive care. There used to be hundreds, just a few months ago. Twenty persons are connected to respirators right now.