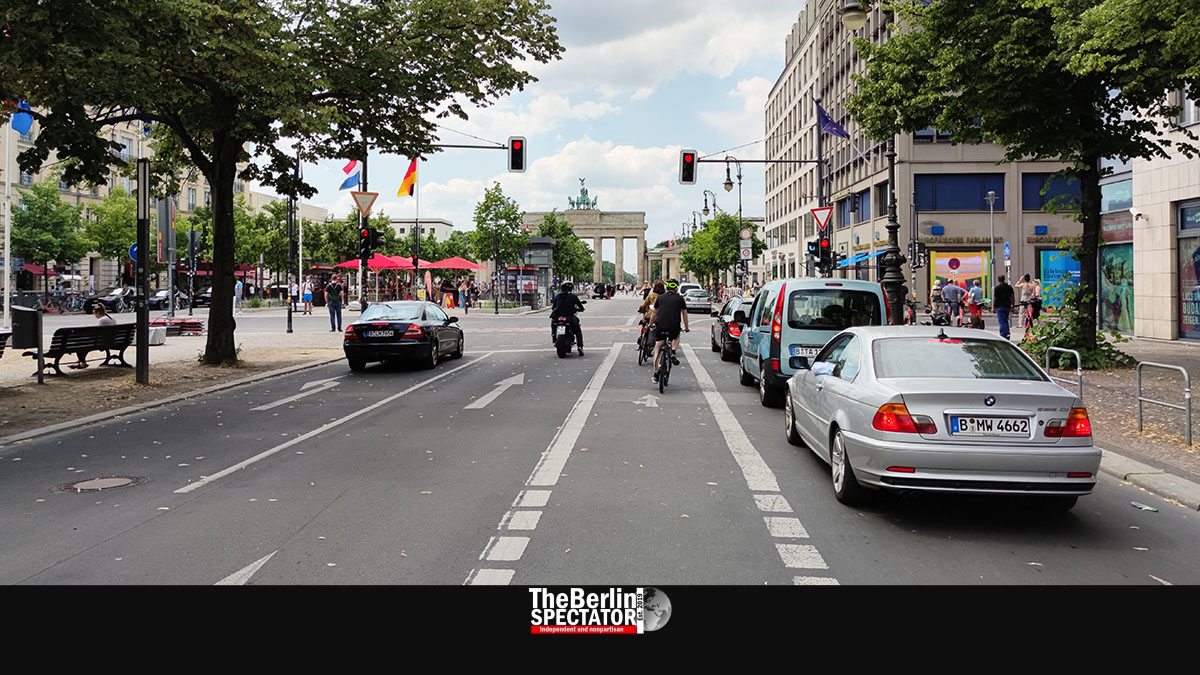 In Germany, the Delta mutation of the Coronavirus is now dominating the occurrence of infection. It was identified in 59 percent of all new infections that were tested for variants. The Seven Day Incidence is on the rise.

Berlin, July 9th, 2021 (The Berlin Spectator) — Neither the spread of the Delta variant of the Coronavirus nor the fact that it has become the dominant version by now is a surprise. But it is a problem. The summer just began and it was supposed to be a time without too many worries. Just weeks ago, some experts expected the infection numbers to rise again in fall, but not in summer. They might have to correct their predictions.

Delta Pushes Up the Numbers

Thanks to Delta, Germany’s Seven Day Incidence just rose for the third time in a row. On Tuesday, it had been at 4.9, on Wednesday it increased to 5.1 and on Thursday to 5.2. Now it stands at 5.5. In some federal states, the increase is more obvious. Two days ago, Saxony-Anhalt had an Incidence of 1.0. Now it is 1.4. In the city state of Berlin, it rose to 6.9 from 4.9 within four days. Are these numbers alarming? No. But the fact that they are increasing during the summer is.

Last Friday, the number of new Corona infections in Germany was 649. Today, the Robert Koch Institute reported 949, exactly 300 more. The question is: How far will Delta push up the numbers? Is the situation in Britain and Portugal a preview of what Germany has to expect within the next few weeks? Looking at European neighbors causes more worries, also because German vacationers were supposed to go to their favorite destinations without issues. Not anymore.

Two weeks ago, German tourists were flown home from Portugal by their tour operator, because the Corona situation there deteriorated. Apparently, Spain is next. According to a report by the Funke Mediengruppe publishing house, Germany will declare Spain a ‘Risk Area’ again. At this stage, only a few Spanish regions have this status. Within days, it might be the entire country. This is not exactly encouraging, and it would have implications. Returning vacationers would have to go into quarantine, unless they have fresh negative Corona test results.

In the meantime, several federal states in Germany intend to keep on easing Corona rules in spite of the situation with the Delta mutation. Malu Dreyer, the First Minister of Rhineland-Palatinate just told the ‘Rheinische Post’ daily, politicians had an obligation to lift restrictions as long as the health system was not in danger of collapsing. “We cannot lock Germany”, Dreyer stated. The city state of Berlin just eased the Corona rules again as well, in spite of the expected issues with Delta. Armin Laschet, the First Minister of North Rhine-Westphalia and the CDU’s candidate for Chancellor, is working on easing restrictions in his state too.

Experts believe it is far too early for getting rid of Corona restrictions. For the Interdisciplinary Association for Intensive Care Medicine, its President Gernot Marx just told the ‘Redaktionsnetzwerk Deutschland’, the vaccination rate needed to hit 85 percent before Corona rules could be eased. Obviously, many of the politicians in charge are ignoring these warnings right now. It is not the first time. When the third Corona wave commenced in 2020, some First Ministers also thought they knew better and reacted too late. In Germany, 40.8 percent of all citizens are fully vaccinated by now.