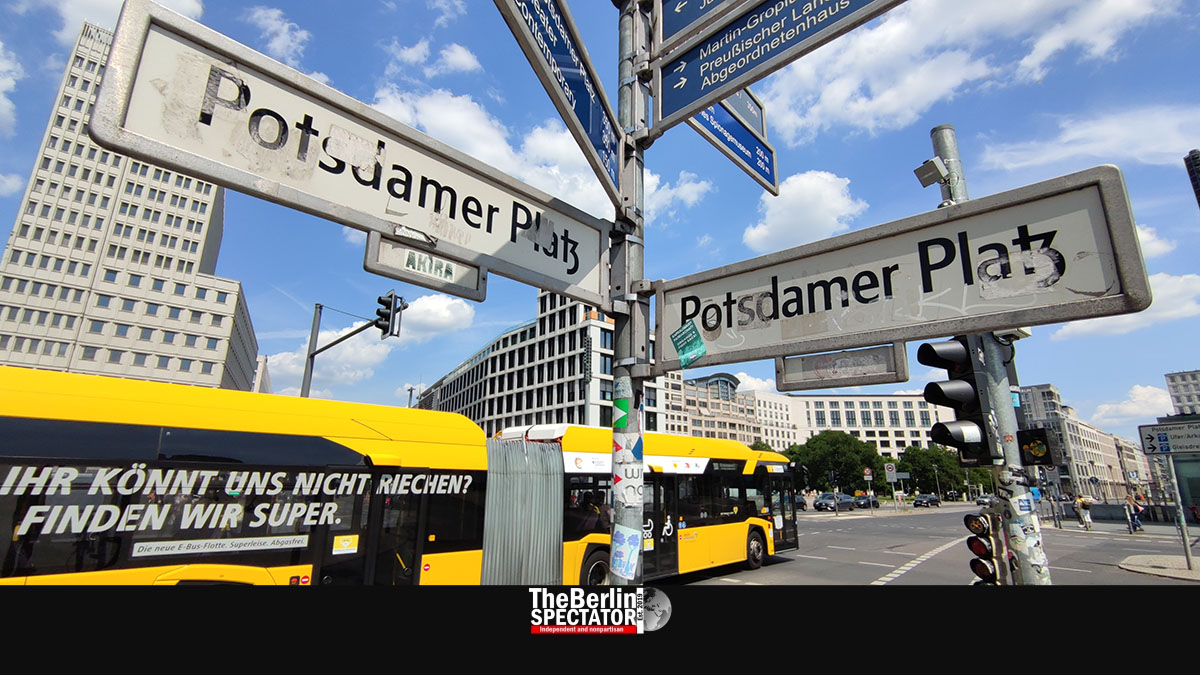 In Berlin, the Seven Day Incidence has reached 21.8. Only two weeks ago, on July 6th, it had stood at 4.9. The city state is trying to get more people vaccinated.

Berlin, July 21st, 2021 (The Berlin Spectator) — In Germany, Berlin is the federal state with the highest Seven Day Incidence. It more than quadrupled since July 6th. No other state comes even close to Berlin’s level of 21.8. In the past 24 hours, 193 new infections had to be added to the list. The number of Corona patients at Berlin’s hospitals remains low though. At this moment, 66 are being treated there. Thirty-nine of them are in intensive care, out of which 19 are connected to respirators.

The Berlin Senate and some districts are now trying to speed up the vaccination process because they know the more Berliners are immunized, the sooner the Delta variant of the Coronavirus can be slowed down. According to Urban Development Senator Sebastian Scheel, residents will be able to get vaccinated without appointments at three of Berlins big vaccination centers starting on Friday. This will apply from Mondays to Sundays between 2:00 p.m. and 5:00 p.m. at the following spots:

>> Vaccination center at fairground in Charlottenburg at Hammarskjöldplatz 5, in hall no. 21

Moderna is Only Choice

Berlin’s Senate Administration of Health says this offer is valid for four weeks, but it might be prolonged. Residents who get vaccinated without appointment at these centers do not have a choice in regard to the vaccine. It will be Moderna, in all cases.

At this stage, 2.17 million Berliners have received at least one of two required vaccination shots. As many as 1.7 million persons are fully vaccinated. Berlin has 3.8 million inhabitants, meaning there is a long way to go. Berlin used to have six vaccination centers. Since the one in Tempelhof closed yesterday, there are five left, for now. In late August, the centers at Arena Berlin (read separate feature ‘Germany: The Choreography of a Corona Vaccination Campaign‘) and at the Velodrom will be shut down.

But there are more ways to get vaccinated against Corona without appointment in Berlin. A big drive-in and walk-in vaccination center was set up at the Ikea parking lot in Lichtenberg. It opens seven days a week, from 11:00 a.m. to 9:00 p.m.. On Friday, another pop-up vaccination spot will be opened at Rathaus Neukölln from 10:00 a.m. to 5:00 p.m.. Residents of Berlin may go there with their I.D. cards. This is a one-day endeavor.